Conny Waters - AncientPages.com  - Have you ever wondered why Rome became known as the “Eternal City? The city’s nickname can be traced to an ancient myth, ancient historical writings and the ancient Romans’ beliefs in the greatness of their city.

According to an ancient legend, the city of Rome was founded on April 21, 753 B.C. by Romulus. 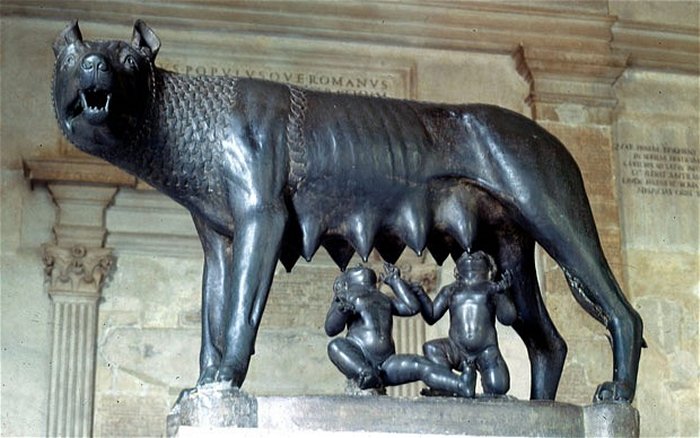 Rome is much older than the myth about Romulus and Remus.

Romulus and Remus were twin brothers and sons of the god Mars. Thrown into the river Tiber by a wicked uncle hoping that they would drown, the small boys were rescued by a wolf who fed them.

They were later discovered and cared for by a shepherd and his wife: Faustulus and Acca Larentia. When Romulus and Remus became adults, they decided to establish their own city, and each set out to find the best location. One day, the two brothers quarreled over where the site should be, and Remus was killed by his brother.

This left Romulus the sole founder of the new city and he gave his name to it – Rome. Now, this is just a myth and the history of Rome goes much further back in time.

According to the legend Romulus became the first king of Rome in 753 BC. Legends say Numa Pompilius was the second king of Rome, but he was not a warrior king but rather a statesman and politician.

Nevertheless, archaeologists have discovered artifacts that offer evidence Rome was inhabited much earlier than 753 B.C.

Rome was known as the “Eternal City” because civilizations had lived there for thousands of years. The ancient Roman Empire was very powerful, and it had many enemies. Yet, ancient Romans managed to defeat the Carthaginians and Etruscans and extended their empire throughout Europe and Africa. No-one underestimated the greatness of the ancient Roman Empire. 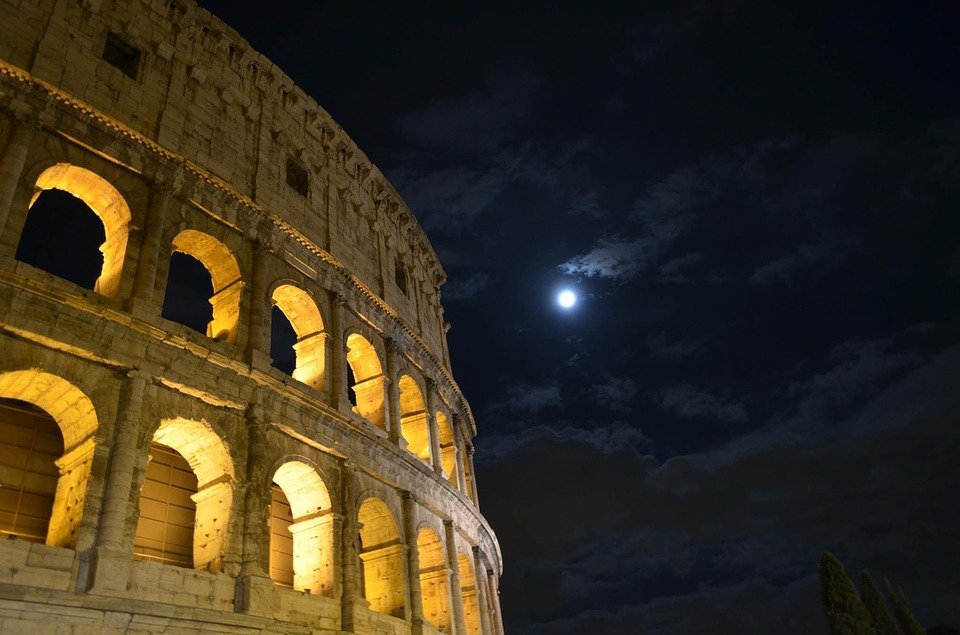 Rome was believed to last forever.

Roman writers and poets boasted about their city’s greatness. In his epic poem The Aeneid, the poet Virgil wrote the line imperium sine fine – an empire without end.

In other words, ‘not yet had Romulus drawn up the Eternal City’s walls, where Remus as co-ruler was fated not to live’.

The expression was also taken up by ancient writers such as Ovid and Livy.

It’s no wonder that ancient Romans thought that whatever happened to the rest of the world Rome would last forever.  Rome became known as the “Eternal City”.

Rome is also called the "Caput Mundi" (Capital of the World). The ancient Roman Empire is long gone, but we still call Rome the “Eternal City.”