AncientPages.com - Thousands of years ago, our ancestors came up with efficient farming techniques that modern scientists are now investigating to mitigate climate change.

Using high technology researchers are uncovering long-forgotten irrigation systems and other features concealed in landscapes that farmers developed hundreds of years ago to nurture their land.

There are many examples of complex irrigation systems of the ancient world.

One of the most interesting technologies of ancient time are underground irrigation canals known as “qanats”, developed by people in Persia about 3,000 years ago. The qanats transported water from a water wells to surface for irrigation and drinking as well and they could do it over long distances. 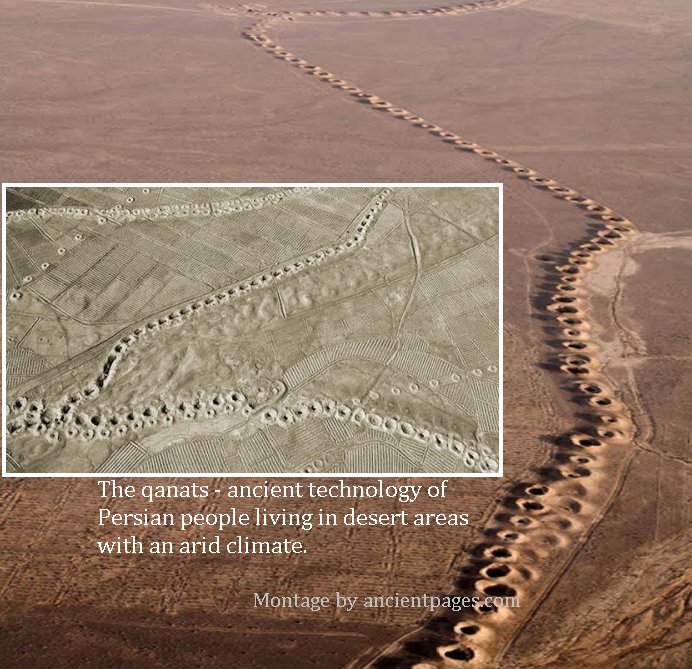 Centuries ago, farmers and rural communities in southern Europe adapted to become experts in water, soils, crops and animal management to keep their lands fertile and productive. These practices helped rural communities withstand periodic stresses such as drought and food scarcity.

However, our modern inventions have blinded our society and we tend to forget about the achievements of our ancestors.

“In the race for modernization, intensification of production and competitiveness, we have neglected, forgotten or even (discarded) all that knowledge, all that heritage, all that richness,” Professor José María Martín Civantos, of the department of medieval history at the University of Grenada, Spain said. 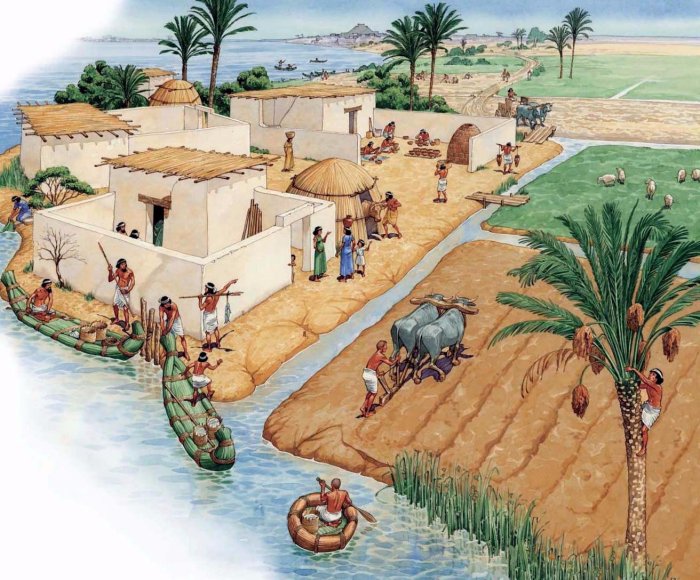 The team combined the maps with a range of other techniques and disciplines, including ethnography, hydrology, archaeology, agronomy, botany, and soil science, to understand the co-evolution of the landscape with the people who live there.

These maps help to understand channeling of water from mountain peaks to areas where it can be used to recharge depleted aquifers. 'Sowing' water in good times and 'harvesting' it when it is most needed, is a sophisticated technique for dealing with environmental stress.

Terrace Farming Was Invented In South American Andes Over 1,000 Years Ago

“This is a most modern concept for the management of water in a river basin, but it is something that has been done in some communities for centuries,” Professor Martín Civantos said.

Researchers think such ideas can contribute materially to policies which improve sustainability and aid in mitigating the effects of climate change. 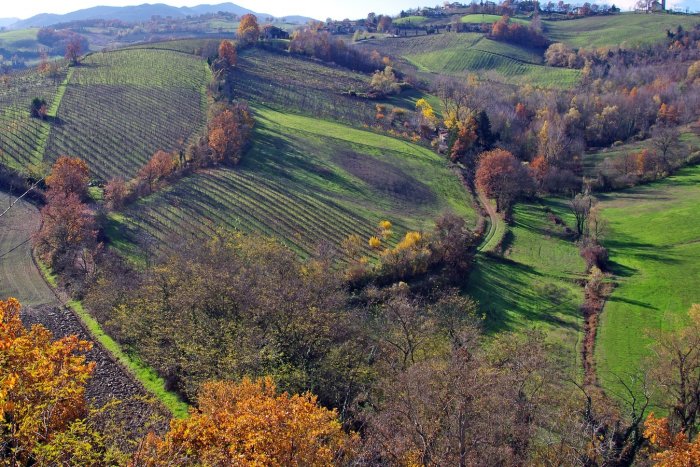 Geographically defined products such as Parma ham help to assess the social and cultural value of a landscape. Credit: Wikipedia

“It is really worthwhile to preserve and promote (this cultural history), to ensure best practices in our relationship with the environment, but also in our social relationships, in the way that our natural resources and territories are managed,” he said.

It's not only climate change that can threaten Europe's landscapes—rural exodus and urbanization can also challenge their preservation. But scientists are finding new ways of gathering information about the significant aspects of a particular landscape.