AncientPages.com - Using LIDAR (light detection and ranging) technology researchers have made an astonishing discovery that can re-write history of Mexico.
Hidden in the heartland of Mexico, scientists have found a huge, lost ancient pyramid city that is as big as Manhattan. 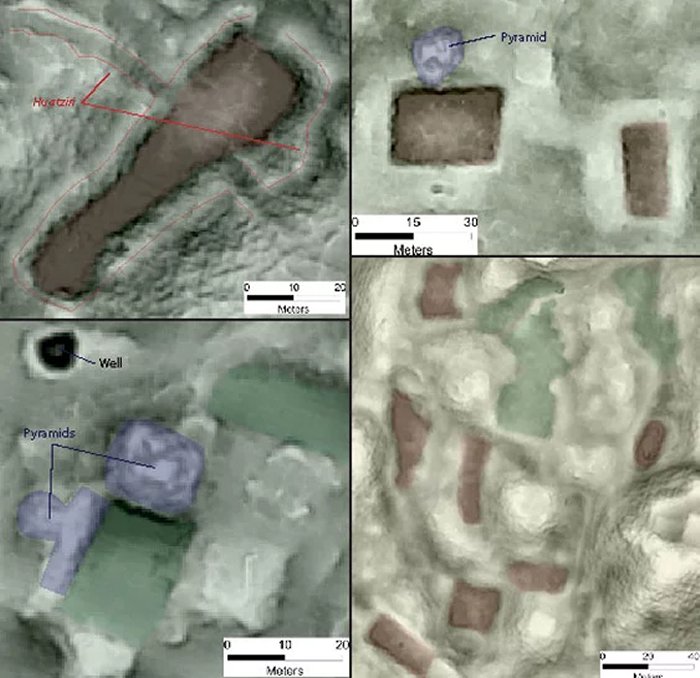 Known as Angamuco, the city covered an area of more than 10 square miles, complete with monuments such as pyramids, temples, plazas and road systems.
High-tech laser mapping technique has helped scientists to detect as many as 40,000 buildings and it is estimated that about 100,000 people lived there at the height of the civilization between 100 A.D. to 1350 A.D.
The lost city was built around 1,000 years ago by  built by the Purépecha culture. These people were rivals to the Aztecs.

The Aztecs tried to conquer the Purépecha several times but were never successful.
Chris Fisher, archaeologist at Colorado State University  presented the incredible findings at a conferred of the American Association for the Advancement of Science in Austin, Texas, this week. 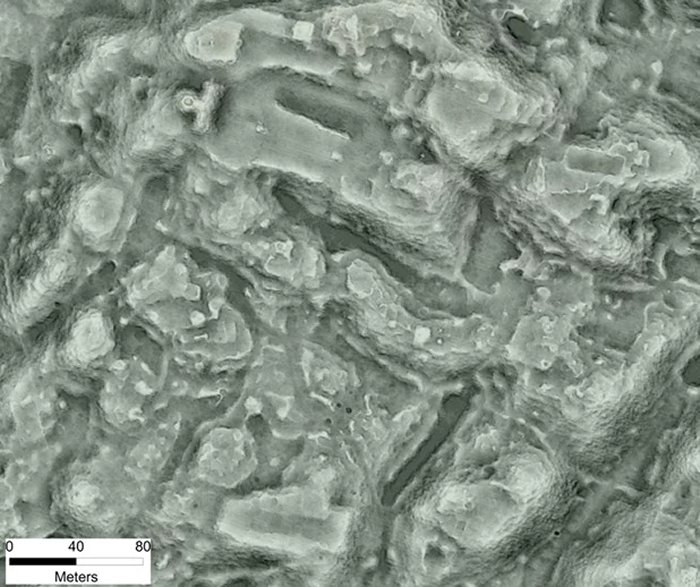 “To think that this massive city existed in the heartland of Mexico for all this time and nobody knew it was there is kind of amazing.

Will Lidar Survey Help To Unravel Mystery Of Ancient Staircase In Cambodia?

LIDAR technology gives scientists an excellent opportunity to penetrate through vegetation which is dense in many forested areas. Experts believe traditional archaeological surveys would have taken 20 years to gather as much data compared with just two days using the laser-based technique, known as Lidar ranging.