AncientPages.com - Sardinia is one of the most ancient pieces of land in Europe with rich legacy of prehistoric monuments. On the island, there are between 8,000 and 10,000 remains from the Nuraghi period (1900 and 730 BC) including circular guard towers, buildings and cemeteries.

There are also prehistoric monuments called the ‘Domus de Janas’ (‘fairy houses’) or (“di gianas” (‘witches’ houses’), developed by a pre-Nuraghi culture of Ozieri, which flourished between 4000 BC  and 3000 BC. People of the Ozieri culture were busy with agriculture, sheep farming, stones- and metal working. 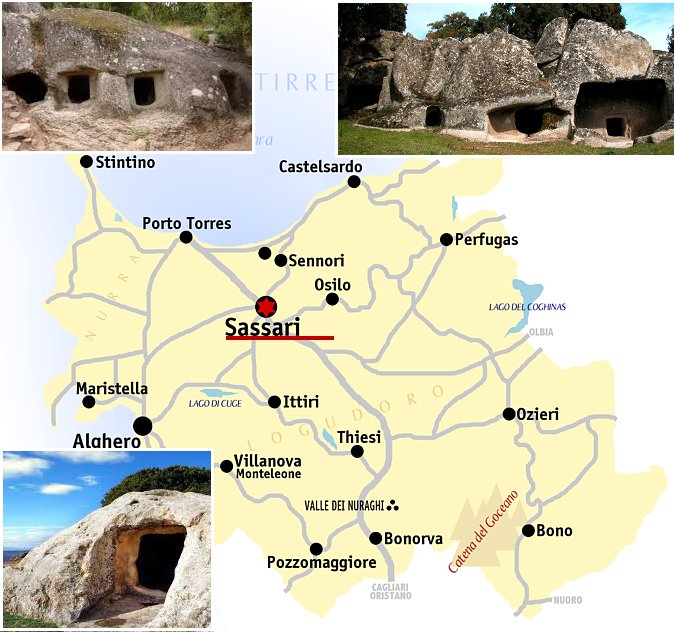 More than one thousand of 'Domus de Janas' are scattered all over the island but most of them (about 480) are located in northern Sardinia, in the province of Sassari.

The Domus de Janas tombs in Sardinia represent one of the island’s burial forms. The largest ‘domus de janas’ is the Necropolis of Anghelu Ruju, in Alghero with funeral caves decorated with a light coat of red paint and stylized bull's heads, which are symbols of male fertility that represent the continuity of life. 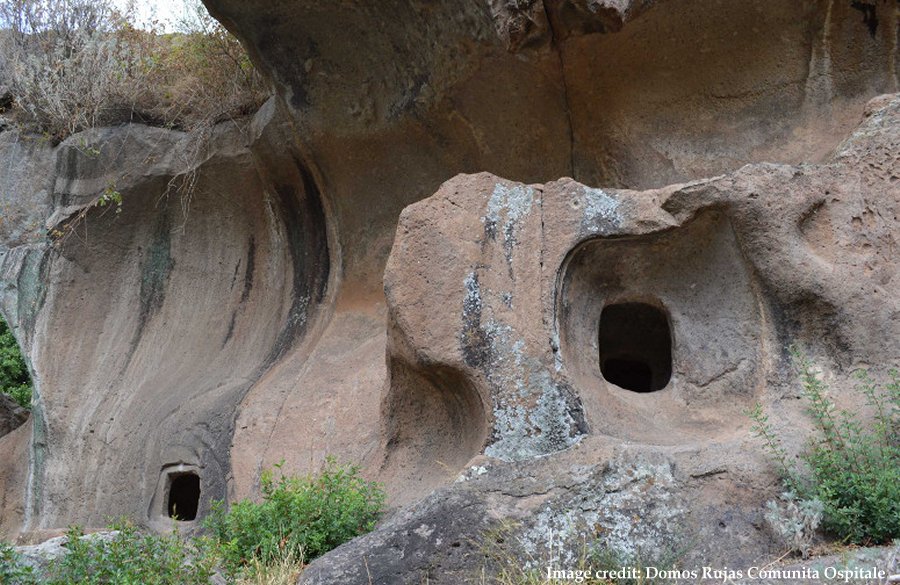 The Necropolis of Anghelu Ruju was discovered accidentally in 1903 and contains more than 12 separate complexes of graves dated back to 3300-2900 BC . Excavations exposed the remains of the dead, including those who were embalmed or cremated.

Mystery Of Monte d’Accoddi: Was It An Ancient Step Pyramid, Altar Or Astronomical Observatory?

Corsica: ‘The Island Of Statue-Menhirs’ – Where Humans Lived At Least 7,000 BC

Carved into the granite rocks (less in limestone or basalt), the tombs consist of one or multiple, adjacent, circular rooms which are all connected by a central room. In their structure, they imitate ordinary homes decorated with columns, wood door frames, roof beams, alcoves, seats and a religious symbol in form of false doors that signaled a passageway to the beyond. 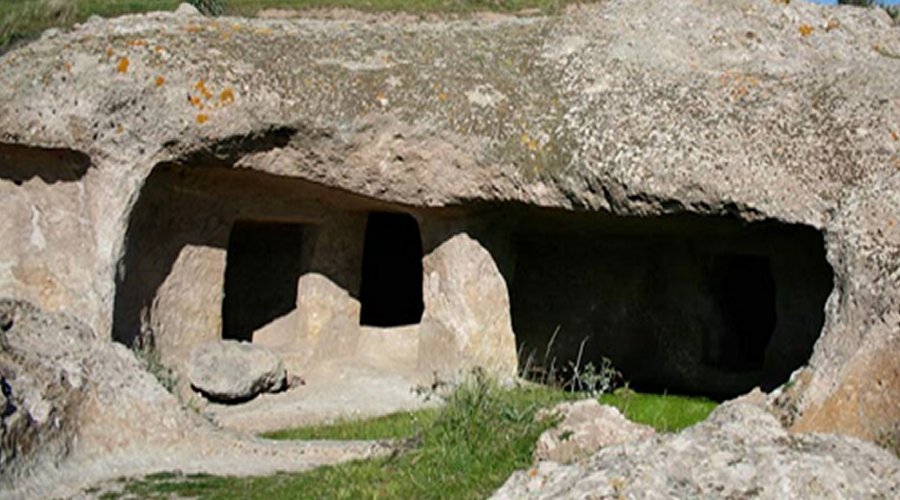 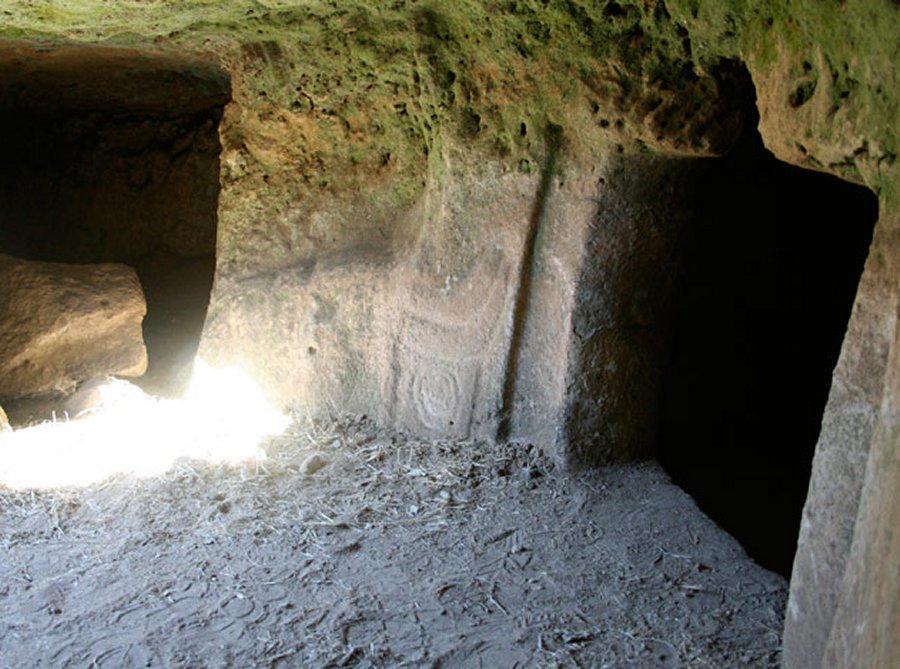 In the chambers, there was a large number of funeral goods such as vases, figurines, necklaces, utensils from daily life and weapons.

The walls were often decorated with illustrations showing the head of a bull or spirals that would symbolize the Mother Goddess and other religious symbols such as the horns and protomes of the bull, a representation of Taurus, who supposedly protected the sleep of the deceased.

This ancient tradition testifies that ancient people of Sardinia believed in life after death and the resurrection of the dead. Death was viewed as a limitless sleep - an eternal sleep.