AncientPages.com - Swedish Maritime divers discovered two shipwrecks, including one possibly dating back to the 14th century.

Occasionally old vessels are found in the Baltic Sea's graveyard with at least 100 intact old shipwrecks resting on the seabed. 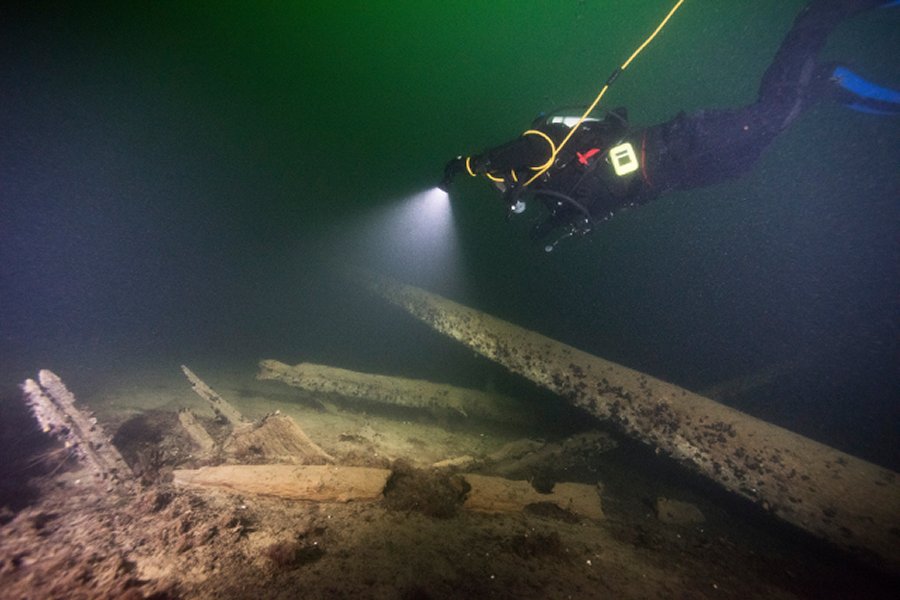 Most of them are from the 17th and 18th centuries, Sweden's maritime best days.

One of the recently found shipwrecks is probably a cog – is 23-25 meters long and seven meters wide dated to the 14th or 15th century. 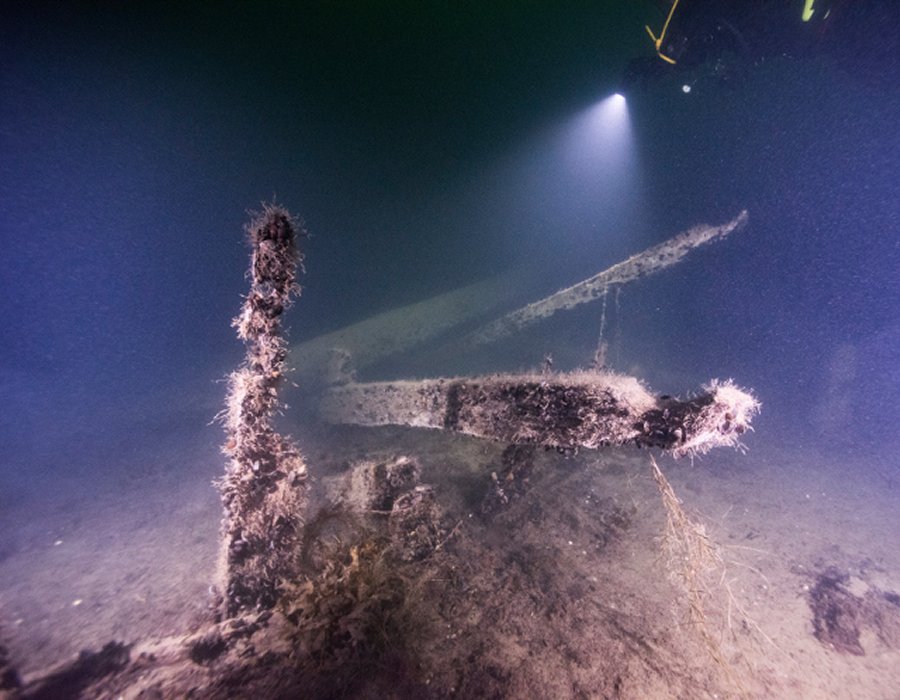 Onboard the other shipwreck dated to the 16th century, divers found kitchen utensils, diverse tools and 20 barrels of osmond iron (an iron alloy with a very low carbon) related to the first European production of cast iron in furnaces in Sweden. 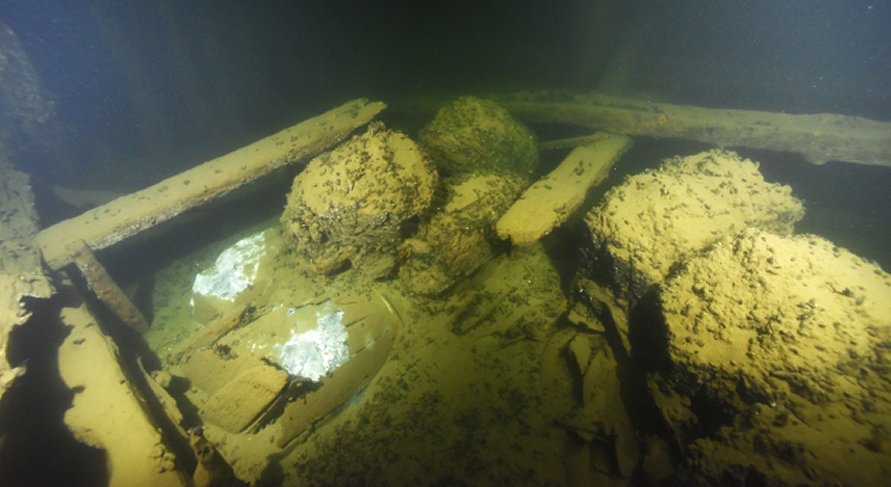 The exact location of the wrecks has not been revealed.

The Local writes that the water is too brackish for shipworm, which means that a huge number of wooden ships have survived on the bottom of the sea with almost intact hulls for centuries.