AncientPages.com - Archaeopteryx – the oldest bird species yet discovered ­– lived about 150 million years ago in what is now Northern Bavaria, Germany.

Archaeopteryx has long been accepted as a transitional form between birds and reptiles, and the earliest known bird. All the bones of Archaeopteryx so far recovered, were found in the Altmühl River valley of Northern Bavaria. Geologically, this region is known as the Jurassic Solnhofen Archipelago. 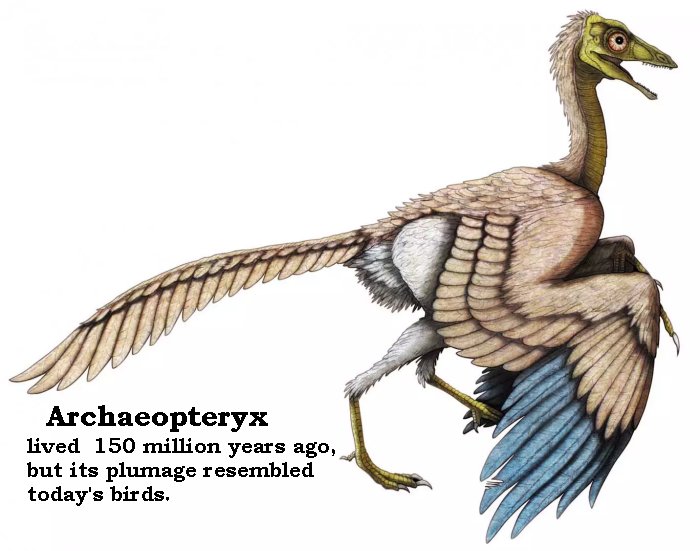 The strata, from which the latest specimen was excavated by LMU researchers, belongs to the Late or Upper Jurassic epoch. The analysis confirmed that the fossil is the oldest known representative of the genus Archaeopteryx.

Oliver Rauhut, a professor and paleontologist at Ludwig-Maximilian University of Munich, explained  in a news release that “specimens of Archaeopteryx are now known from three distinct rock units, which together cover a period of approximately 1 million years.”

Notably, the oldest example exhibits features that were so far not known from the other specimens. “Among other things, they reveal that Archaeopteryx was very similar to advanced predatory dinosaurs in many respects,” Rauhut said.

Recent study helps to distinguish Archaeopteryx from its closest relatives, both non-avialan theropod dinosaurs and basal birds. (those near the base of the evolutionary chain of the birds.)

“The high degree of variation in the teeth is particularly striking – none of the specimens shows the same pattern of dentition as any other, which could reflect differences in diet,” Rauhut points out.

“This is very reminiscent of the famous case of Darwin’s finks on the Galapagos, which show remarkable variation in their beak shapes.

According to researchers, it is also possible that Archaeopteryx could once represent a species flock, a Jurassic analog of Darwin’s finches, for example, due to a diversity of birds that lived on the islands of the Solnhofener Archipelago.