Ellen Lloyd - AncientPages.com - There are many ancient myths and legend about the creation of different human races in ancient times.

In Greek mythology, it is described how each human race created by the gods was less advanced than the previous one. There are those who think this is more than just a creation story. It is believed that this myth may contain a prophecy of how our world will end. It is, of course, a matter of personal opinion and belief. 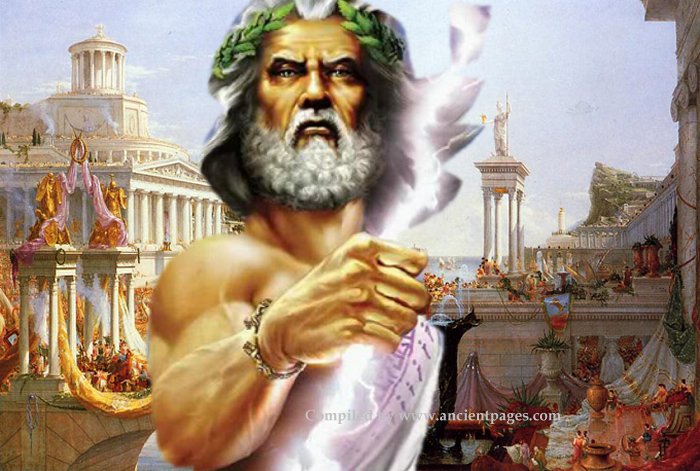 The Greek poet Hesiod, who lived in the 8th century B.C. collected and wrote down the oral traditions of ancient Greece.

In his poem “Work and Days”, we can read how gods created five races of human beings.

Race Of The Golden Age

Cronus, the father of Zeus created the first humans during a time of prosperity and peace. They were referred to as the Golden race. These beings were similar to the gods. They had very long lifespans and were always young. Even when they eventually died, death came peacefully without any pain. 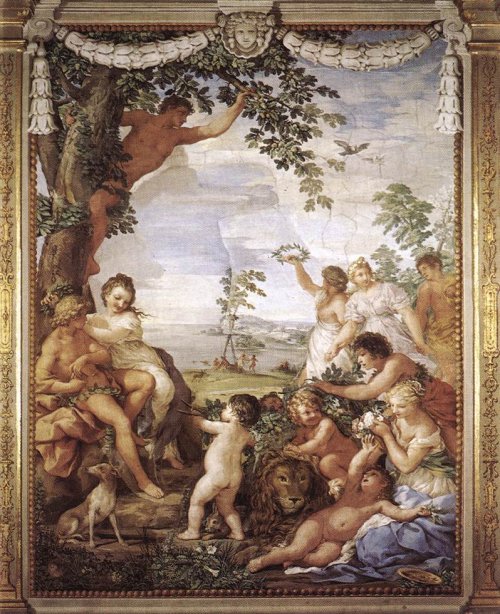 Unlike modern humans, the people of the Golden Race were free of worries and problems. They lived in harmony with themselves and nature, but sooner or later everything comes to an end and the Golden Race was destroyed. According to Hesiod, the Earth covered it over, burying it until they sank into the depths of the Earth.

Did a natural catastrophe end the Golden Race?

Race Of The Silver Age

It was no longer easy to find food. Yet, the main problem was the humans’ attitude towards their gods. The Silver Race was childish, irresponsible and lacked respect for the gods who they even refused to worship. Zeus destroyed them for their impiety.

Race Of The Bronze Age

The time had now come for Zeus to create yet a new race, the Bronze Race. The goal was to improve humanity, but it was quickly obvious that though the race was highly skilled, it was far from perfect. The people belonging to the Bronze Race were great metallurgists and lived in houses made of metal.

However, they were also fighters, who were constantly involved in wars. It is believed that the humans themselves killed each other, due to their warlike behavior that finally ended this aggressive civilization.

Race Of The Heroic Age

Then it was time for the next race, the fourth creation. They were the mighty demi-gods, who too were created by Zeus. They were known as brave heroes. Famous for their heroic acts, these heroes are often celebrated in many myths. These strong giants were later exterminated by Zeus as punishment for the misdeeds of Prometheus, the savior of mankind.

Race of The Iron Age

After this heroic age, the Iron Race was created. The Iron Age is the present time epoch. Hesiod wrote that humans of the Iron Race had many problems and they were born for labor. At the height of this age, humans no longer feel shame or indignation at wrongdoing; babies will be born with gray hair and the gods will have completely forsaken humanity: “there will be no help against evil.” 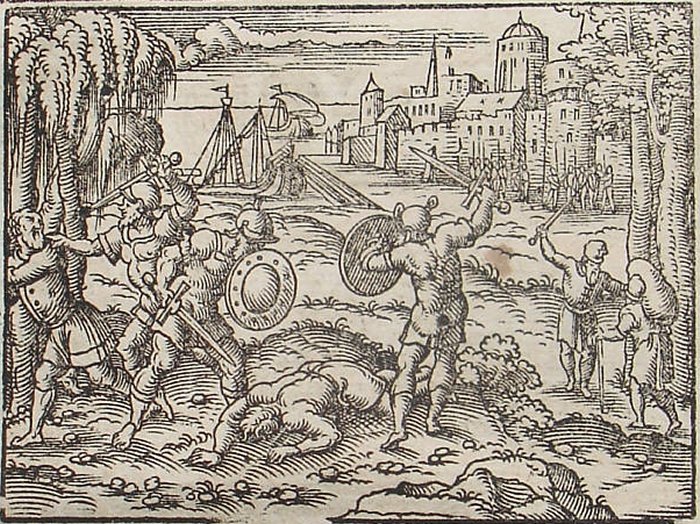 The Greek poet firmly believed this race was doomed for destruction, either by Zeus himself or that a great war would kill the entire population.