AncientPages.com - A team of researchers from the Royal Tombs Museum of Sipan unearthed a pre-Hispanic Mochica site, alongside artifacts and human remains in the ruins of the Limon archaeological complex in the region of Lambayeque, about 30 kilometres (18 miles) south of Chiclayo, Peru.

Among discoveries are also two chambers used for political ceremonies by the ancient Moche culture. 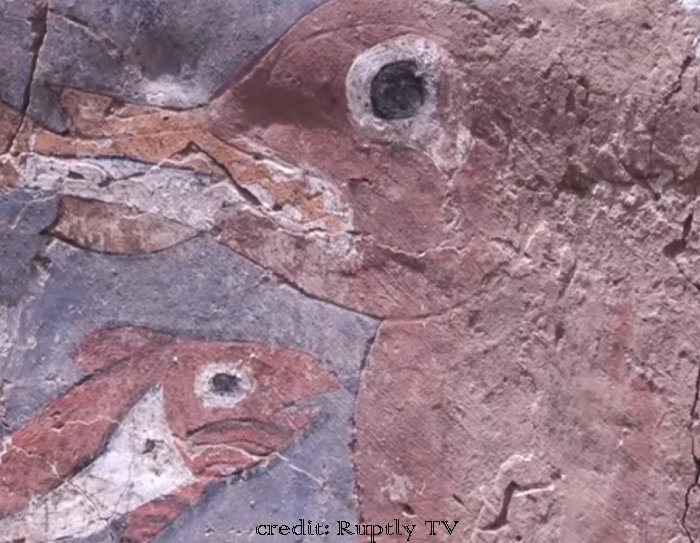 The walls of the chambers are decorated with pictures of sea lions and fish. Image credit: Ruptly TV

The ceremonies took place more than 1500 years ago, researchers say and until now were only showed in illustrations.

The structures deliver for the first time archaeological evidence and shed more light on political activities of the Moche people and their sudden decline, according to archaeologist Walter Alva.

“These scenes had been depicted in the iconography of the Moche world but we had never been lucky enough to physically find where they took place,” he said. “It’s a very important finding.” 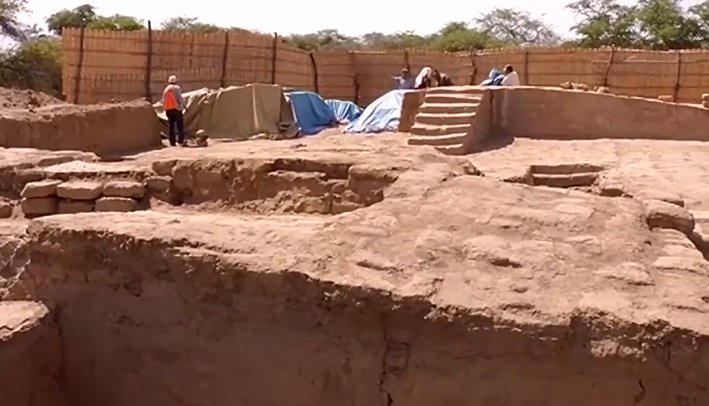 Moche site - There are two thrones. The throne with two steps is for a character of lower rank as seen in the art and the high throne is for the main character that receives the honours and the offerings and presides over the banquet." Image credit: Reuters/Lima

One room features two thrones where a powerful leader and guest likely enjoyed elaborate feasts, Alva told Reuters. The other has a circular podium, possibly for making announcements.

The political events taken place during the Moche period must have been of great importance because they frequently depicted on Moche ceramics, Alva explained. 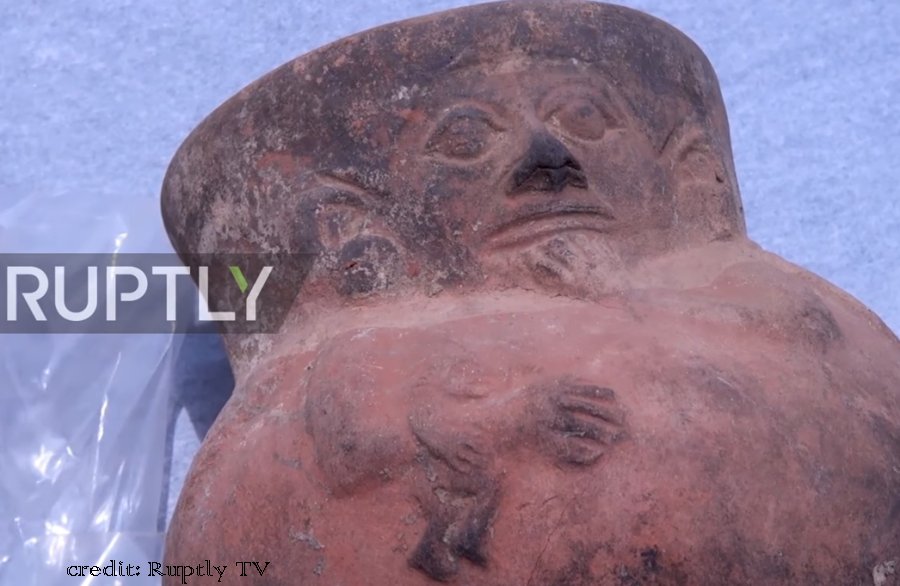 The discovered chambers (rooms) – one probably used for feasting) were believed to have been visited only by the elite and the walls of the chambers are decorated with pictures of sea lions and fish.

The Moche people lived from 100 to 700 AD, which means long before the Inca came to power. They are known for their decorative gold work and sculptures showing a wide variety of sexual acts.

Their land was covered with dessert and life conditions were rather difficult but the Moche people were well- organized and competent.They built irrigation canals to grow crops in desert valleys.

In the Moche society led by powerful kings, warriors, or priests, also women played an important role in politics and religion.