A. Sutherland - AncientPages.com - Cedar is considered most sacred tree in Native American beliefs. It was the first tree planted by man in the Third World to save people from a flood, according to the Navajo (Dineh). 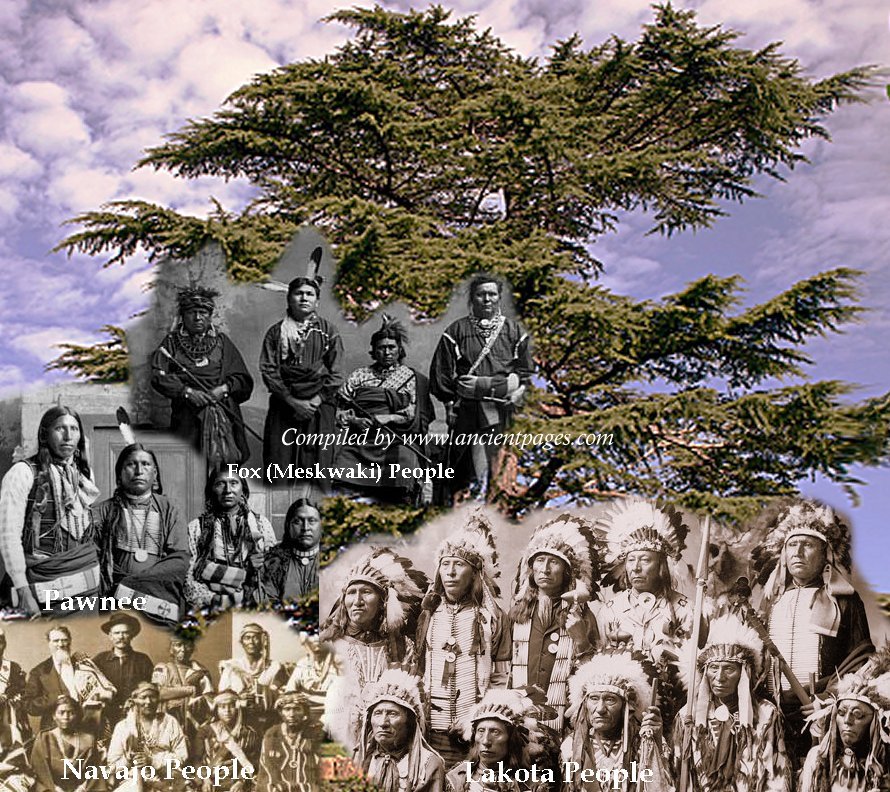 Believed to have medicine power, cedar represents the Southern direction in the Medicine Wheel.

It has also other special properties and was widely used by Native tribes in rituals. Speaking Algonquian language, the Fox tribe of Native Americans, also known as the Mesquakie (Meskwaki), believed that the spirits of their ancestors lived in trees such as cedar and the trees’ murmuring in the wind was the ancestors’ voices.

The Lakota, part of the Sioux Nation, burned cedar leaves as incense in ceremonies for Wakinyan, the Thunderbird. 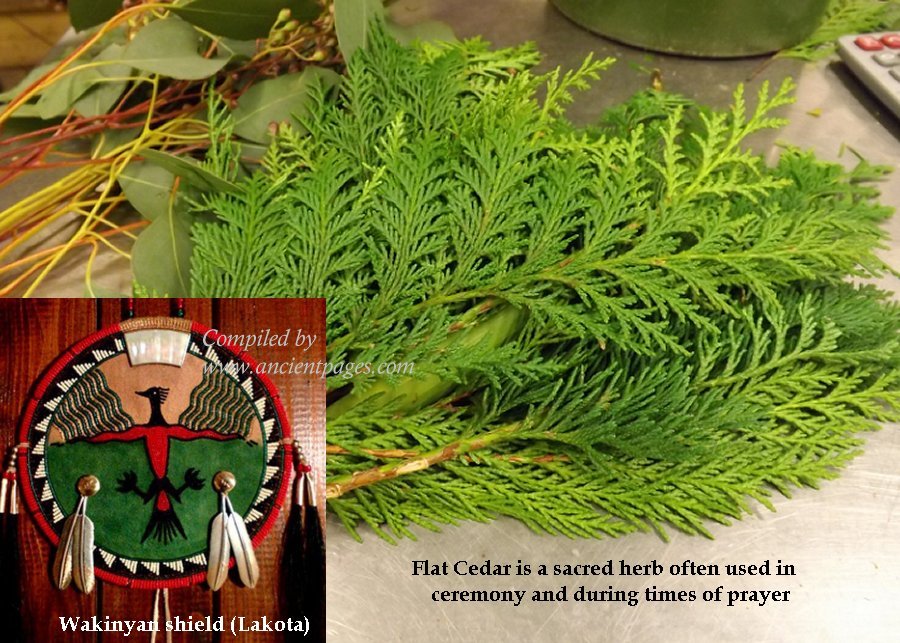 Known as hanté blaska to the Lakota, flat Cedar is a sacred herb often used in ceremony and during times of prayer and an ancient legend confirms that this dried herb is also a favorite of enigmatic Thunder Beings (Wakinyan)

“If a Lakota is doing a ceremony relative to Wakinyan (Thunder Being), he should make an incense of the leaves of the cedar tree. This is because the cedar tree is the favorite of Wakinyan, and he never strikes it with lightning. The smell of the smoke of the cedar is pleasing to him…” 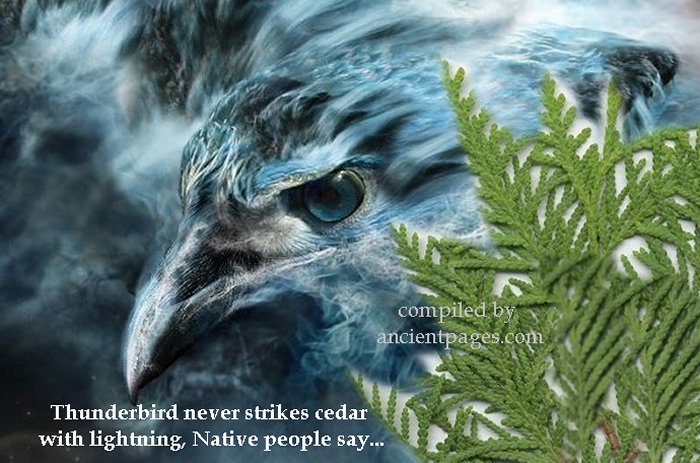 The Seminole - a Native America people from Florida -  believed that burning cedar leaves cleansed a home of evil intentions and in the Navajo (Dineh) emergence story, First Man made attempts to save the people in the Third World from a flood, so he planted a cedar tree that they could climb to reach the Fourth World. Unfortunately, the cedar tree was not tall enough.

Kalpa Tree ‘Kalpavriksha’: The Sacred Wishing Tree Has Been Object Of Adornment And Worship Since Ancient Times

The Pawnee, a Plains Indian tribe who are headquartered in Pawnee, Oklahoma and the Arapaho people historically living on the plains of Wyoming and Colorado say in their creation myths that after Mother Corn taught the people the skills they needed to survive, such as how to cultivate corn and then she became a cedar tree.

But how did this marvelous sacred tree get its red color?

The Cherokee and the Coyaha people (also known as the Yuchi, a Native American tribe who traditionally inhabited the eastern Tennessee River valley in the 16th century Tennessee, answer to this question through their beliefs.

A wicked magician once caused great harm until two brave warriors found and killed him, their story tells.

They cut off his head and carried it home with them, but it remained alive. To kill the head, they were told to tie it to the upper branches of a tree. They tried to use many different trees, but in vain.

Finally, there was only one tree left. It was a cedar, so they tied the head to it and it was finally killed. The blood that trickled down the tree’s trunk gave the cedar wood its unique red color.