Ellen Lloyd - AncientPages.com - Standing atop one of the highest points in Florence, Italy the San Miniato al Monte Basilica offers a magnificent panorama over the city.

Dedicated to St. Minius, an early-Christian martyr in Florence, the church has been described as one of the finest Romanesque structures in Tuscany and one of the most scenic churches in Italy. 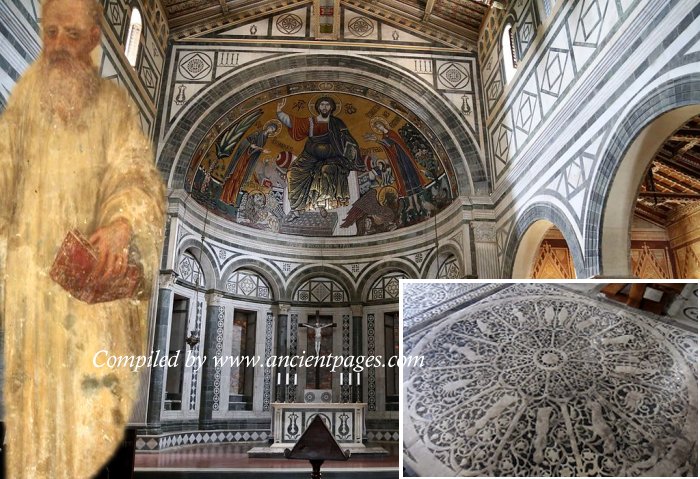 Inside the San Miniato Al Monte church we find Christian symbols mixed with Pagan motifs and some think there is a secret message hidden in the church.

The floor is covered with marble mosaic in various geometrical forms, and with figures of the Signs of the Zodiac that some think are representing the twelve Apostles, but there is also another intriguing theory suggesting what's really behind the Zodiac. 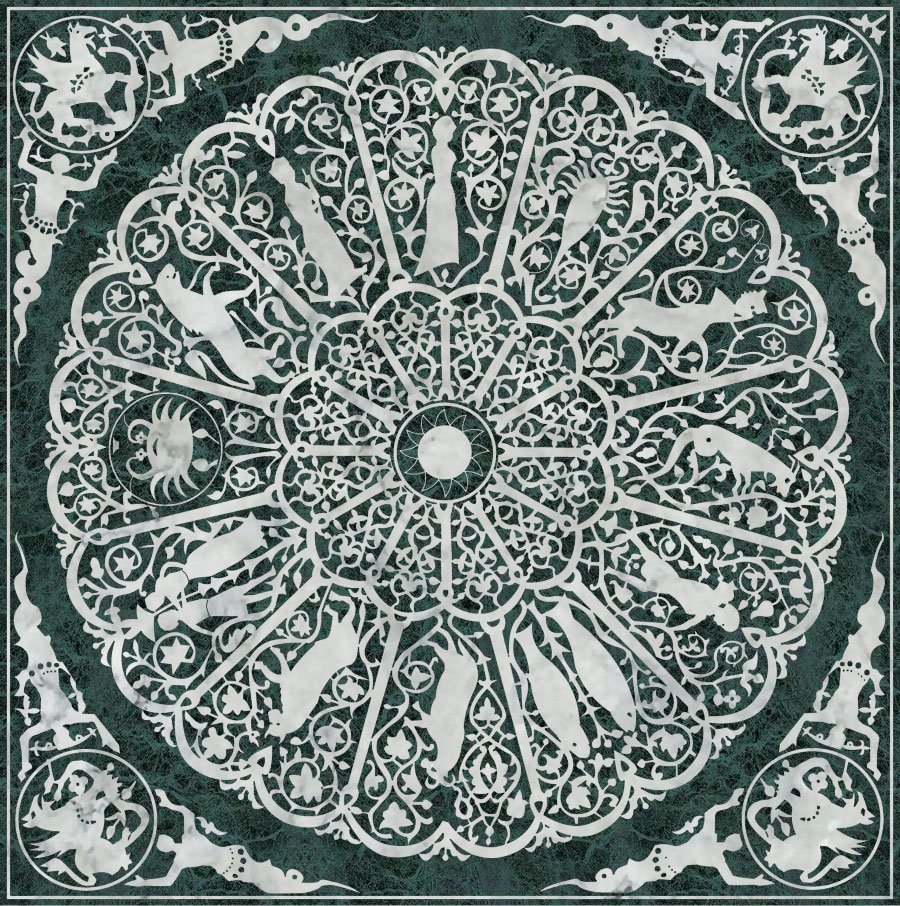 The Zodiac inside San Miniato Al Monte Basilica - Credit: The Museums of Florence

The beautiful Zodiac is originally a pagan motif made by unknown stonemasons led by a man whose name was Ioseph (Joseph). His name can be found on the inscription. 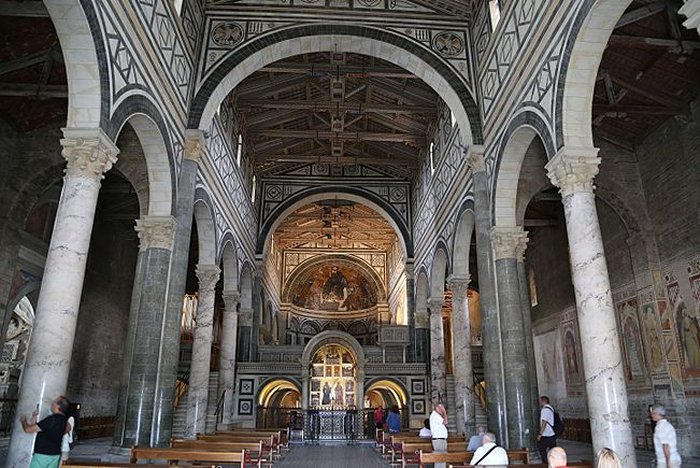 According to some legends, these stonemasons were members of a secret Pagan society who were followers of ancient mystical Egyptian, Jewish and Greek traditions. These members had knowledge of astronomy and alchemy.

The Zodiac inscription is written in Latin and Greek and here we find the names of the planets such as Venus, Mercury, Saturn as well as the Sun and the Moon. The inscription describes the position of the planets in Taurus, which is the second sign of the zodiac, symbolized by the Bull on the day the inscription was written.

The Eagle And The Condor Prophecy: A 2,000-Year-Old Message For The Future

Legend Of Kitezh – Ancient Underwater City And Its Doomsday Prophecy

Is there a secret, ancient message hidden inside the Zodiac that these stonemasons wanted to convey? Was the message directed only to those who were enlightened and able to decode it?

Some scholar think the Zodiac in the San Miniato al Monte basilica has symbolic meaning and represents the stonemasons’ hope and belief that the history of the world was going to change for the better. 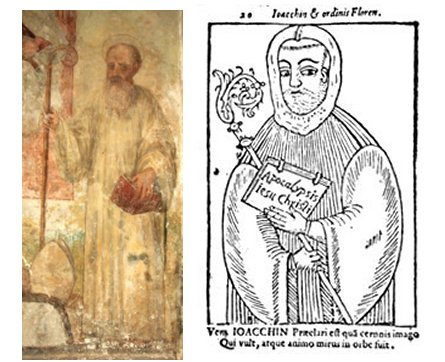 At the beginning of the 13th century, Joachim of Fiore, (c. 1135 – 30 March 1202) a great Italian theologian predicted Doomsday and the arrival of Antichrist.

Joachim of Fiore was a very influential and respected person. His followers are today called Joachimites.

His popularity was enormous in the period, and some sources hold that King Richard the Lionheart wished to meet him to discuss the Book of Revelation before leaving for the Third Crusade of 1189–1192.

Many people believed in his Doomsday prophecy and this led to social instability in Italy. People were worried and some very frightened that the end of the world was approaching.

The question is – what did the unknown stonemasons really think about Joachim of Fiore’s Doomsday prediction? 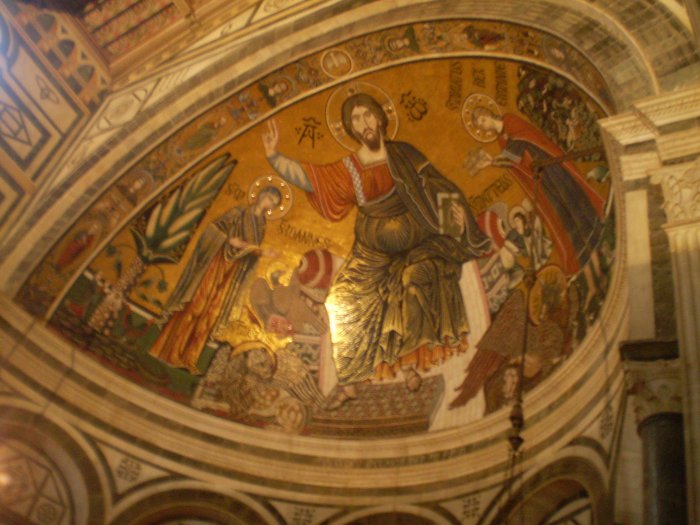 One possibility is that they did not share his beliefs and instead deliberately hid a secret message inside the Zodiac. It was a message that told this was not the end of the world, but rather the beginning of something new, something that neither time nor death could destroy.

The stonemasons were pagans and could not reveal their beliefs in a Christian church. That’s why they decided to hid the message using secret symbols and signs.

Whatever the truth may be, San Miniato Al Monte Basilica is truly magnificent and the interior is extremely unusual.

The crypt is the oldest part of the church and the high altar supposedly contains the bones of St Minias himself.