AncientPages.com - A 4,000-year-old circular, wooden henge have been discovered at the Little Catwick Quarry, situated near the North Sea coast.

Archaeologists have been excavating the traces of the henge for the last three months, believe the structure could be the first Woodhenge located in the region of East Yorkshire. 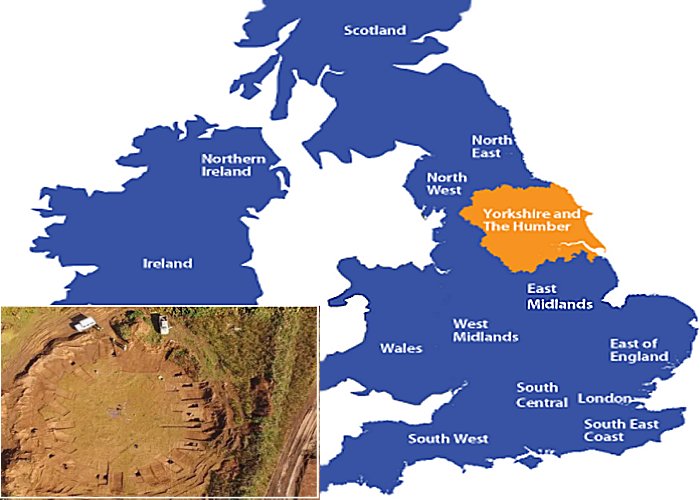 At least 4,000 years ago, this wooden henge was  constructed out of a series of wooden posts.

The henge was not seen from the ground and it was spotted with the help of aerial surveys.

“Built at least 4,000 years ago in the late Neolithic to Bronze Age, it was constructed out of a series of wooden posts… Later an encircling ditch and bank was added with two opposing entrances, one facing north west, the other south east,” reports The Yorkshire Post, adding that it could have been used for ritual cremation - or even a sauna.” 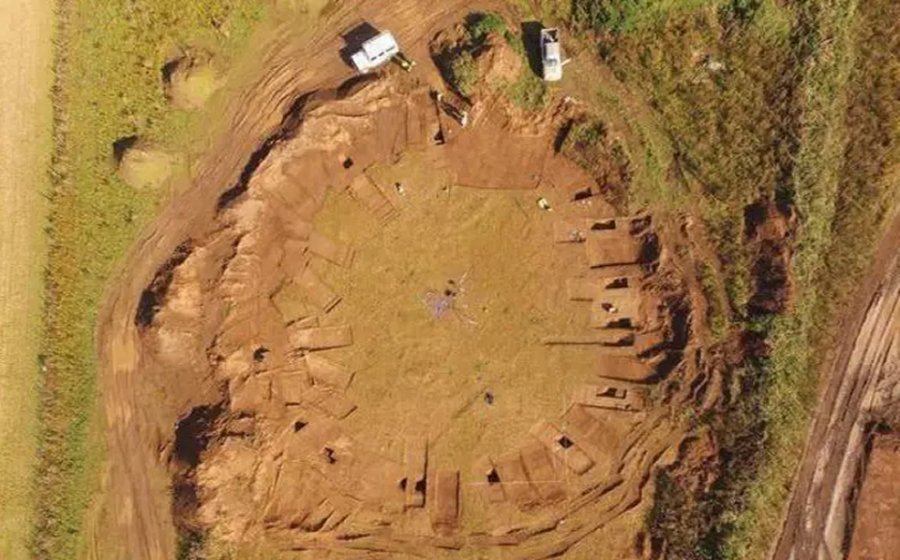 Archaeologists found a pit was discovered in the middle of the henge containing heavily burnt stones; other stones were found discarded in the entrances.

According to John Tibbles, archaeologist leading the excavations, “it was ritual, it was a meeting place, where all the little groups could come together.”

“We found a lot of burnt stones, but they weren’t burned in situ and therefore we think you could have ritual cremation there.

“It is possible that bodies were brought there to be cremated and then the remains buried elsewhere.

“There could be links with Sandsfield, a mile away, where there was a cemetery with a ring ditch with 37 urns, dating to the late Neolithic early Bronze Age.” 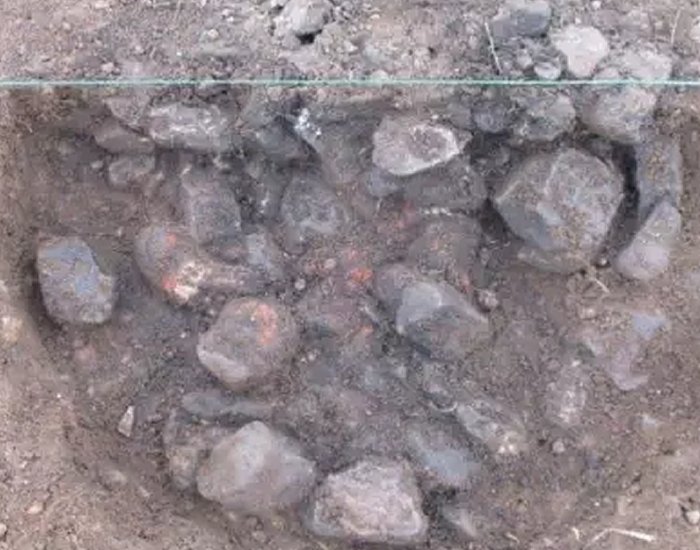 Finds there suggest people were heating up stones on an external fire then carrying them into a building and placing them on an internal hearth.

People then sat around it on a ledge, pouring water onto the stones to bask in the steam in the same way Native American Indians used sweat lodges.

Only one other henge has been discovered in East Yorkshire. Two years ago the Neolithic site, at Northorpe, near Hornsea, which was only recently identified in an aerial survey, was given special protection by Historic England.

A circular space with a ditch and a bank on the outside, it has been flattened by years of ploughing and was only visible as dark crop marks from the air.

Little Catwick is the largest privately-owned sand and gravel quarry in Yorkshire; the place has yielded some interesting finds, including a mammoth tusk and a 4000 to 5,000-year-old highly-polished Cumbrian greenstone axe.