AncientPages.com - Researchers say that approximately 70 percent of the 5,000-year-old ancient city of Perga, located in southern Antalya, Turkey has not been uncovered yet.

Ancient city of Perge was one of the centers of the Kommagene civilization and one day, this ancient civilization will be brought to light. 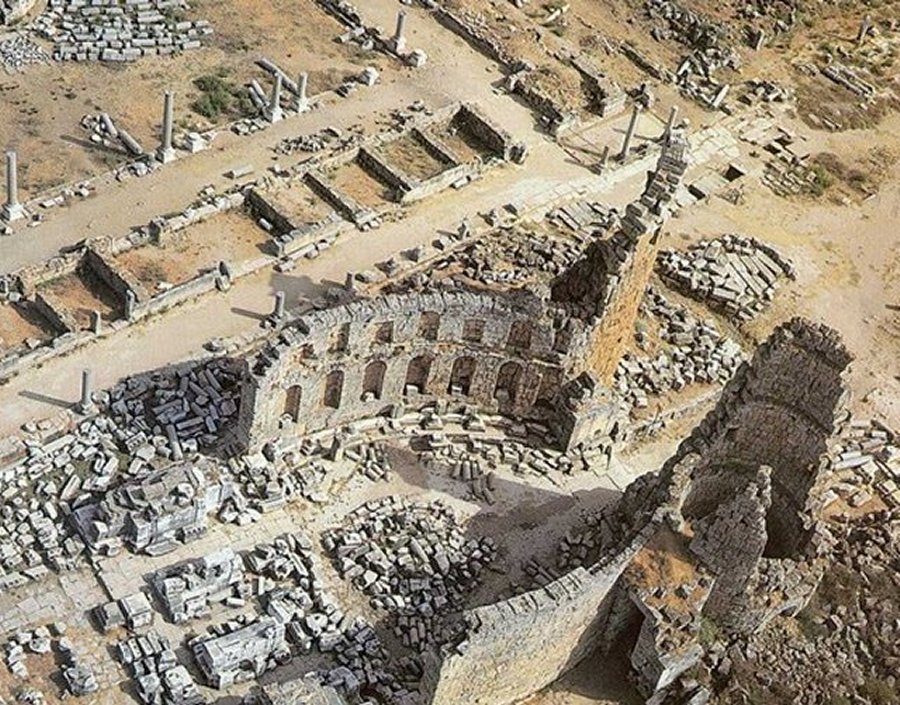 Located in the southern province of Antalya, between the capital of the Kommagene Kingdom, Samosata (today Samsat), and Melitene (today Malatya), Perge is mentioned in several historical sources as one of the most significant ancient cities in the world.

"A large portion of the city is still under the ground but excavation works continue in an organized manner," he said.

To its east lies the Cestrus River, which has an acropolis from the Hellenistic period, and artifacts from the Bronze Ages, Roman and Byzantine empires. 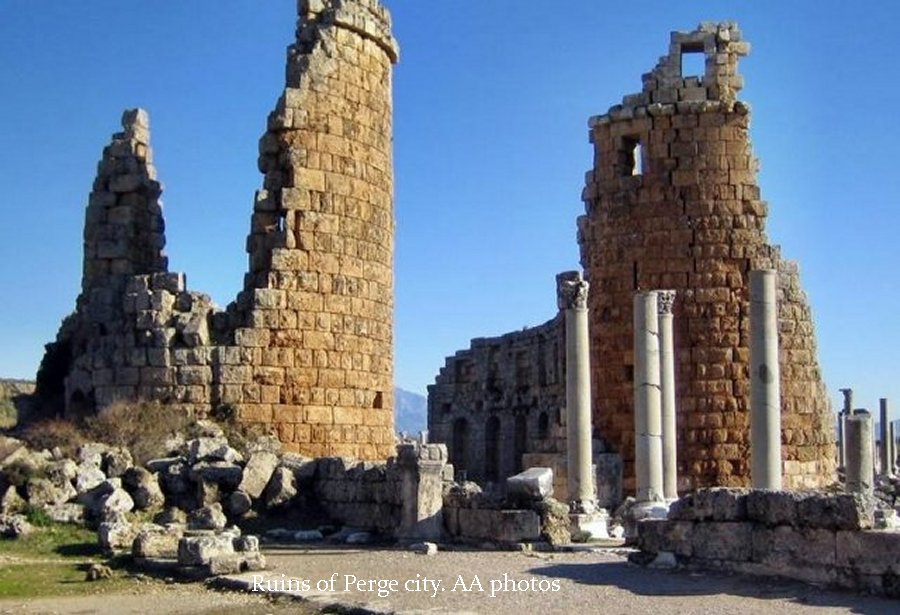 In the near future, the situation will change and archaeologists will try to restore two towers, a theater, a stadium and ensure water flow on ancient fountains through the tunnels. In particular, the towers are expected to be restored by 2019.

Archaeological excavations have been taking place in Perge since 1946 and many different structures and artifacts have already been unearthed and they include statues from the second and third centuries BC.

Perge is home to some 200 stone tombs as well as a still-functional fountain. Archaeological excavations have continued for the last three years in the area and revealed 13 rare sculptures; among them  the Roman emperor Caracalla, a number of Greek gods and goddesses.

One of them is moon goddess Selene, a horse sculpture and fortune goddess Tykhe, (‘Fortuna’ in Latin), an important person and the main goddess of Perge.