Ellen Lloyd - AncientPages.com - One of the most mysterious ancient artifacts ever discovered is the Cascajal Block that contains the oldest known written language in the Americas.

The inscribed stone tablet was found by workmen in Veracruz, Mexico in the late 1990s and at the time of the discovery no-one understood the importance of the tablet.

In 2006, scientists revealed the significance of the inscription to the world. 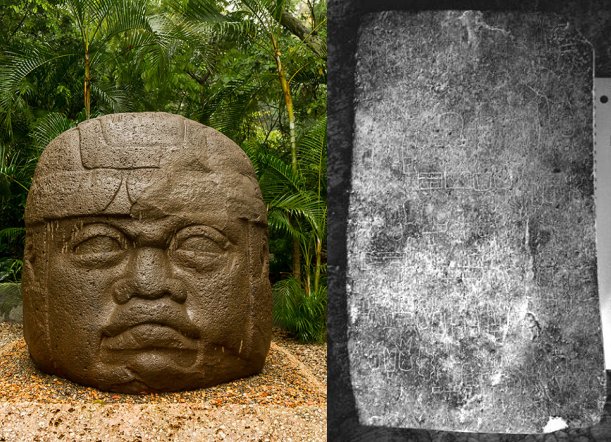 Studies of the artifact revealed the tablet did not contain just pretty picture, but was in fact evidence of a writing system in use in the New World around 900 BC.

The  Cascajal block was made by the mysterious Olmec civilization and contains the earliest example of written language ever found in the Americas, predating Zapotec examples by several hundred years.

Scientists were familiar with the remarkable enormous sculpted Olmec heads, but never before had there been any indication that they used a written language. 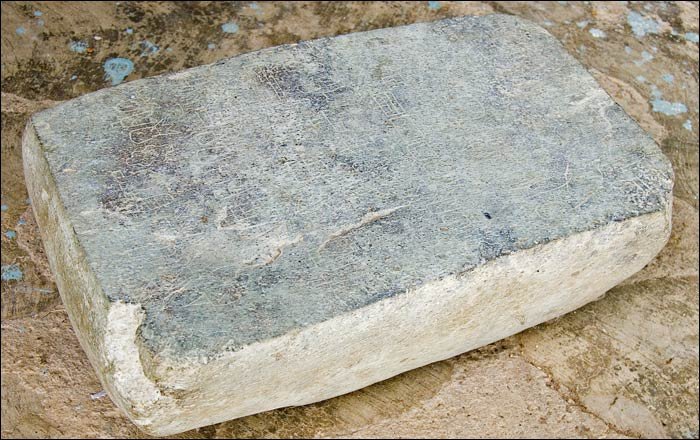 Of the 28 glyphs, several are repeated, including the insect highlighted below. Several of the symbols are known from other Olmec artifacts, but researchers are skeptical about ever deciphering the script and do not know how it relates to the Mixe-Zoquean languages the Olmecs may have spoken.

The Cascajal block has sparked a fierce scientific debate on many occasions. Not all scholars are convinced the artifact is genuine. Skeptics ask that if this is evidence of a written language, why has no one found any other examples? 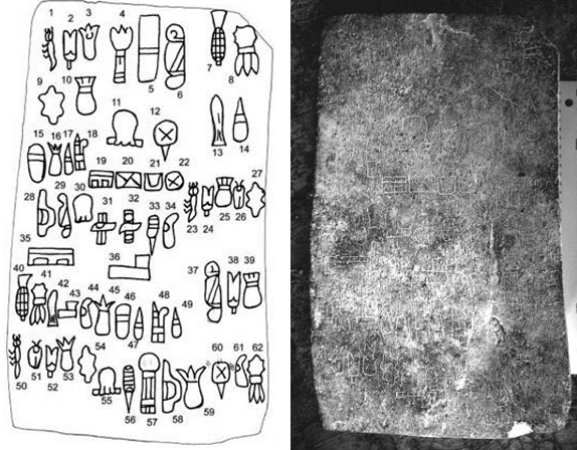 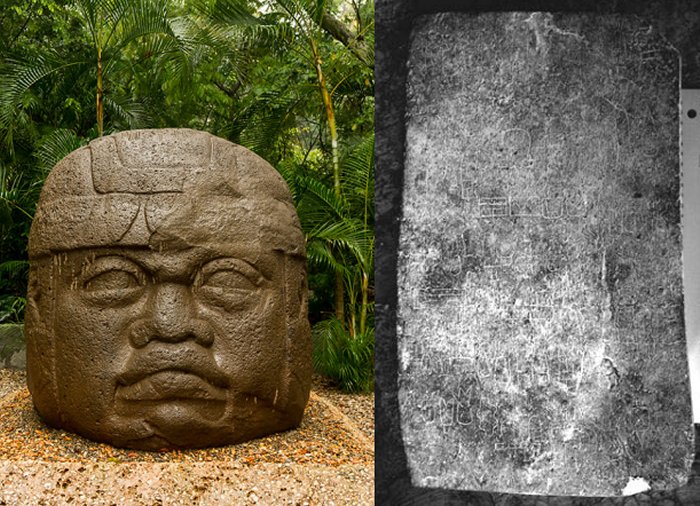 The Cascajal block is a very controversial artifact that could change history as we know it.

Other Mesoamerican writing systems tend to be written vertically, whereas the Cascajal text forms broadly horizontal lines. In fact, it has precious few similarities with any other known ancient writing from the region, such as that of the Mayans.

In the absence of an Olmec ‘Rosetta Stone’, the controversial Cascajal block will be debated until someone finds a similar artifact with the same glyphs.

Is the Cascajal block genuine or not? The jury is still out on that one.