AncientPages.com - The Seed of Life is an ancient symbol of great spiritual and religious importance. It can be found in many places around the world and it was used by various ancient civilizations.

Ancient religions used a form with seven circles to create what they called the “Seed of Life.” When multiplied and extrapolated, it acts as a basic component of the Flower of Life's design. 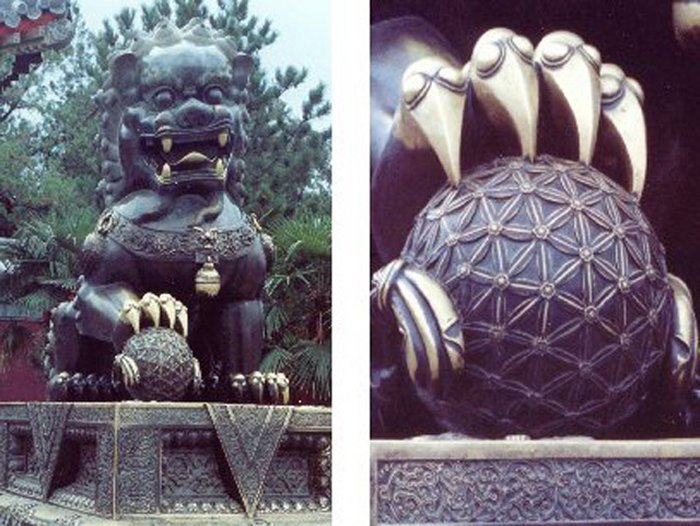 Flower of Life in the Forbidden City, in Beijing, China.

The Flower of Life has long been regarded as a blueprint of the Universe, containing the basis for the design of every atom, molecular structure, life form, and everything in existence. For many, the Flower of Life is an object of mystery which may well unlock the secrets of the Universe, since they believe that it contains a record of information about all living things.

So, the Flower of Life it is without doubt one of the most powerful ancient symbols encountered world-wide.

As we have previously seen, number 7 is a mystical number of the Universe and one of the most sacred numbers. 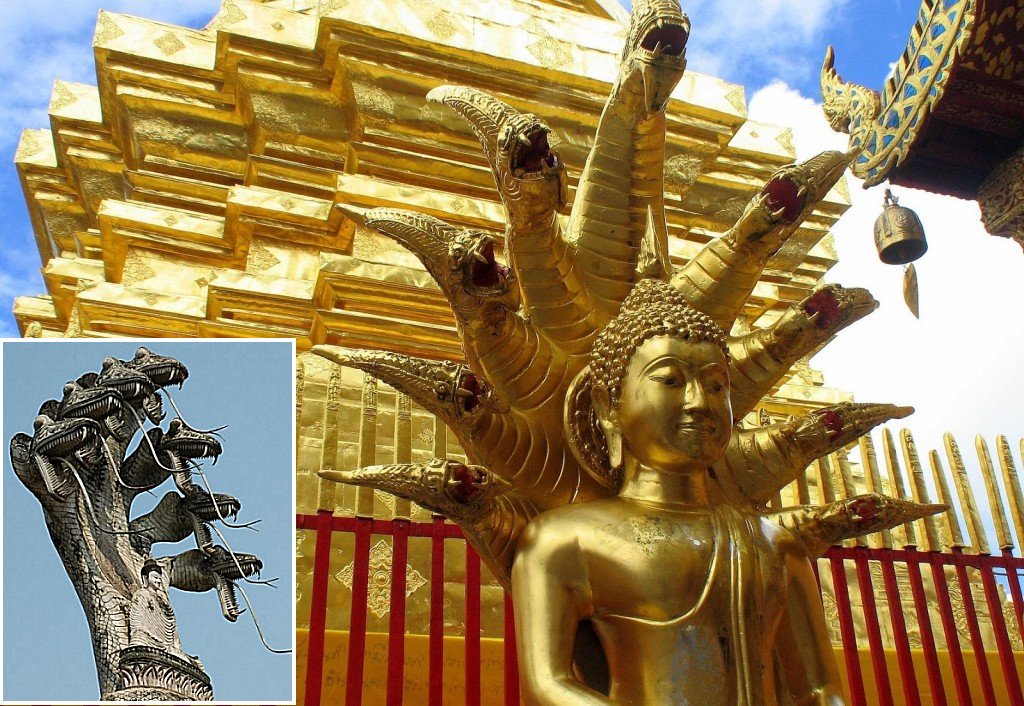 Number 7 plays an important role in sacred geometry. The Seed of Life, is formed from seven circles being placed with sixfold symmetry, forming a pattern of circles and lenses. Its creation is simple, but the hidden meanings within it are complex. Like the Flower of Life, it contains the circle, the Vesica Piscis, and the points of the hexagon or six-pointed star. 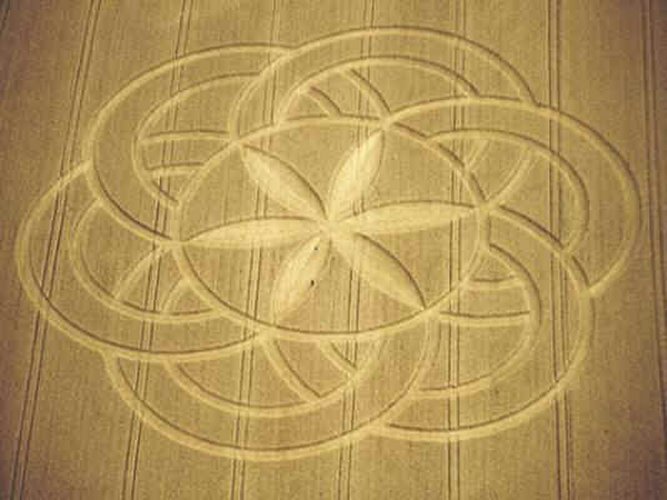 The ancient symbol Seed of Life is believed to depict the seven days of Creation in which God created life. The first day is believed to be the creation of the Vesica Piscis, then the creation of the Tripod of Life on the second day, followed by one sphere added for each subsequent day until all seven spheres construct the Seed of Life on the sixth day of Creation. The seventh day is the day of rest, known as the "Sabbath" or "Shabbat." The first vortex is completed and the seed which contains the blue print of the universe is fully formed.

It is also believed that the Creator's consciousness exists within the Sphere.

s vast knowledge in the fields of Kabbalah, sacred geometry, Egyptian wisdom, Jewish tradition, Tibetan Buddhism “in the 13th Century, a Cabalist's group from France succeeded, through geometric interpretation, to divide the entire Hebrew alphabet in its correct order using the Seed of Life. The resulting alphabet was in fact remarkably similar to that of the Religious sage Rashi who wrote his commentaries on the Old Testament at that time in France.

The Seed of Life is used in all religions and can be seen in many original sites e.g. Synagogues, churches, Kabbalah prayer books, and of course, the ancient Osirian temple in Abydos Egypt, the source of all the major religions and mystical studies.”

Today, many still wear a pendant representing the Seed of Life and it has remained a powerful ancient symbol of great spiritual importance.

Nozedar, Adele. The Element Encyclopedia of Secret Signs and Symbols: The Ultimate A–Z Guide from Alchemy to the Zodiac