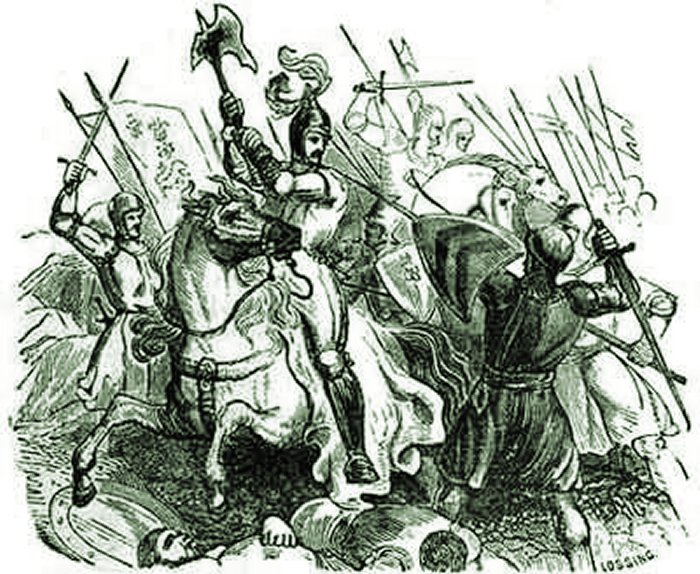 “…Murders, executions, treacheries, adorn a network of intrigue and villainy was enough to have made the "White" and the "Red Rose" forever hateful to English eyes…”

The name of the wars is related to the roses because the Lancastrians (House of Lancastrians) were represented by a red rose and the Yorkists by a white rose.

It was a struggle to claim the right to the English throne, and each side deeply believed they had a rightful claim. The Lancastrians and the Yorkists were two of the most influential great aristocratic families in England.

Between them, there was an English nobleman, administrator, and military commander, Richard Neville, 16th Earl of Warwick (1428 – 1471). He was wealthy and powerful, with political connections that reached beyond the country's borders.

Neville was one of the leaders who played an important role in the Wars of the Roses. He was originally on the Yorkist side but later switching to the Lancastrian side, he was instrumental in the deposition of two kings. 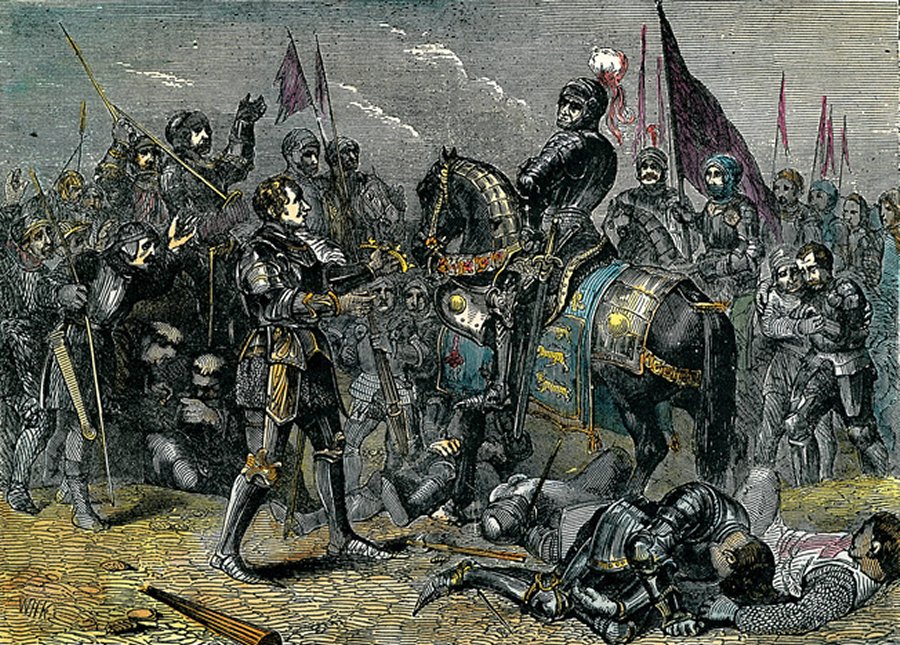 The dispute between the two houses began with the overthrow of King Richard by Henry Bolingbroke, Duke of Lancaster, in 1399. Henry Bolingbroke was crowned as Henry IV since King Richard II's rule was widely unpopular. Shortly, a revolt broke out in Wales, Cheshire and Northumberland and Henry IV managed to suppress the revolts with difficulty.

He died in 1413 and his successor Henry V was crowned. He was a popular king and strong leader who led England against France in the Hundred Years' War (1337 to 1453) and won many battles, giving the Lancastrians enough power to hold on to the throne. When Henry V died in 1422 from dysentery, his son, Henry VI became his successor as king of England and France.

Henry VI was a weak king who suffered from mental illness, widely believed to be inherited from his French grandfather, Charles VI.

When Henry VI’s life was about to end, the Yorkists were almost sure that their representative will have a right of succession after him. 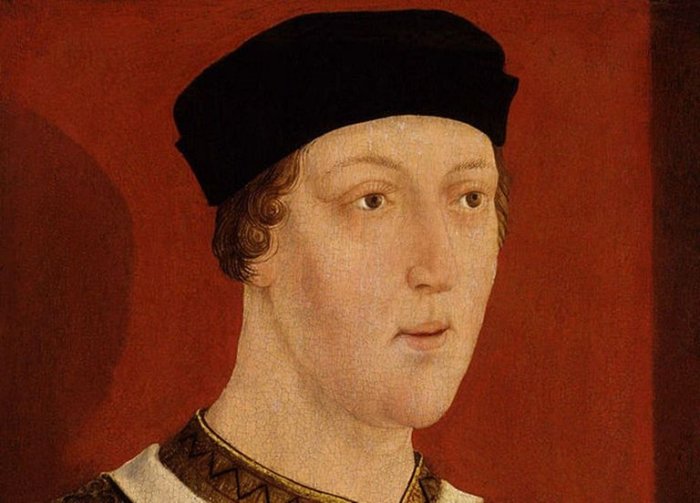 Henry was a weak and ineffective ruler, surrounded by some unpopular advisors such Cardinal Beaufort, the Duke of Gloucester and the Duke of Suffolk

However, it was not that simple. The new king did not inherit the throne; instead, he was elected to it. Parliament played an important role in this difficult political process. It had an enormous power to create a king.

“..Haughty, arrogant kings bowed submissively to its will.

Henry could not make laws nor impose taxes without first summoning Parliament and obtaining his subjects' consent.  But corrupting influences were at work, which were destined to cheat England out of her liberties for many a year…”

The impoverishment of the country to pay for the war and royal extravagances had awakened a troublesome spirit in the House of Commons.  Cruelty to heretics also, and oppressive enactments were fought and defeated in this body.  The King, clergy, and nobles, were drawing closer together and farther away from the people, and were devising ways of stifling their will…” wrote an American author and historian, Mary Platt Parmele wrote in her “A Short History of England, Ireland, and Scotland”.

The Duke of Lancaster, Henry's father (John of Gaunt), was only a younger son of Edward III. At the same time, according to the strict rules of hereditary succession, there were two others with claims superior to Henry's. Richard Duke of York, his cousin, claimed a double descent from Duke Clarence and also from the Duke of York, both sons of Edward III.

It is also said that there was another, the immediate cause of the York revolt, related to Queen Margaret Anjou, who unexpectedly revealed her male child. It had raised serious doubts about the origin of the righteous bed and of course, seriously contributed to the beginning of the Wars of the Roses, a gloomy and very destructive period in the history of England, where most of the fighting took place, which resulted in great loss of life and property. 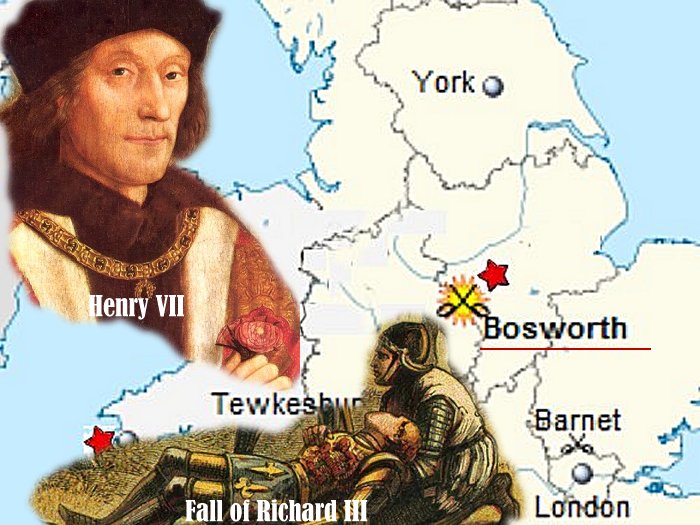 “…Murders, executions, treacheries, adorn a network of intrigue and villainy, … was enough to have made the "White" and the "Red Rose" forever hateful to English eyes…”

Henry VII (1457 – 1509), an offshoot of the House of Lancaster), raised a Lancastrian army against Richard III and defeated the Yorkists and killing Richard at the Battle of Bosworth Field in 1485.

After this battle, the throne of England finally fell to the representative of a strong family - Henry Tudor.

Henry VII was crowned king and married Edward IV’s daughter, Princess Elizabeth of York - a move that was to end the very tiring and devastating period in the history of England - Wars of the Roses. He reunited the two royal houses, merging the rival symbols of the red and white roses into the new emblem of the red and white Tudor rose.

The House of Tudor ruled the Kingdom of England until 1603.

Tags:England, Fight for Powere And Throne, Long Conflict, Wars Of The Roses, William the Conqueror