The Indians tell that once a very long time ago, their ancestors emerged from an artificial underground world which they consider to be the homeland of their ancestors. 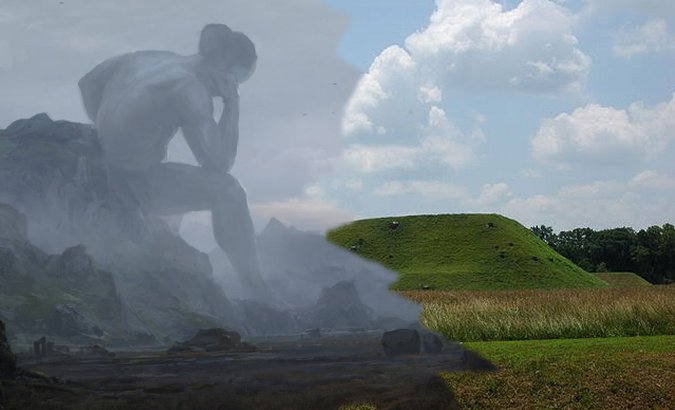 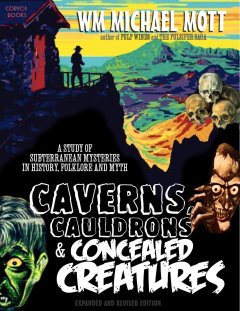 It was during this time that the Choctaw Indians were invaded by a race of red- and blond-haired, white-skinned giants.

These huge men were dressed in thick skin and carried weapons such as axes and “sharp clubs”. It almost sounds like the Choctaw encountered foreign invaders from across the sea.

Could it have been the Vikings or some other foreign people of great stature?

The Choctaw are descendants of the peoples of the Hopewell and Mississippian cultures, who lived throughout the east of the Mississippi River valley.

Nanih Waiya, a fifty-foot-tall natural geological formation is located in what is central present-day Mississippi.

The mound is said to have been built by the Hopewell people about 1,700 years ago. 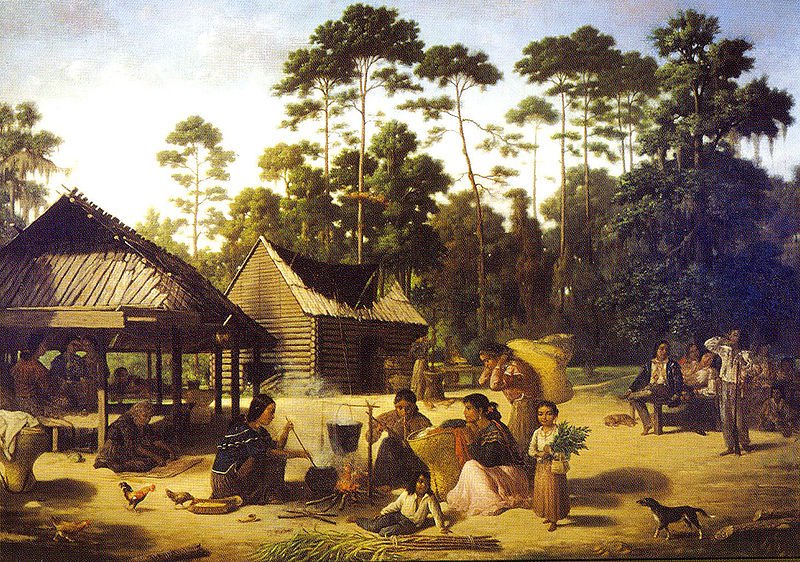 Nanih Waiya is sacred to the Choctaw Indians. The great mound has several natural openings, some of which have been “sealed up”, but the Choctaw Indians say these openings serve as entrances to a vast, unknown underground realm that was inhabited by their ancestors.

When the “white” giants with “horns” attacked their people, their ancestors were forced to hide inside the mound for generations.

According to the Choctaw Indians, the mound leads to a huge subterranean world with large series of caverns. There is an underground river there and connect to other “worlds,” or underground places.

When the Choctaw emerged after staying underground for many generations, they went to war with their enemies. They won the won by using darts coated with a poison made from mushrooms found in the caverns. Victorious, they emerged again into the sunlit world.

The Choctaw Indians still consider Nanih Waiya to be a place that should be treated with respect, but they also fear it a little. They say the mound is inhabited by several supernatural beings. One of them is the Shampe, a hair-covered, human-like giant who has a terrible odor. Other mysterious beings who are believed to live inside the Nanih Waiya are dwarfs and giant serpents.

If you enjoyed this ancient legend then you can find many similar and equally interesting stories in the book Caverns, Cauldrons & Concealed Creatures written by Wm. Michael Mott