AncientPages.com  - As Ancient Pages previously reported, Polish archaeologists announced in June 2017, they had found an ancient city in northern Mesopotamia – present day Iraqi Kurdistan, but the name of the city was unknown. Today, scientists known the name of the long-lost city.

The site has been identified and archaeologists have unearthed ruins of a 4,000-year-old city known as Xarab-i Kilashin.

The ancient city was discovered on the banks of the Great Zab river in what used to be northern Mesopotamia.

Conducting archaeological excavations in the area is currently very difficult due to the political instability and the presence of Isis.

Terrorists have destroyed artifacts, ancient monuments and cities of great historical value, but scientist think there are still some unexcavated ancient cities that have escaped their destruction. These unknown, ancient places are most likely located below the ground.

The city known as Xarab-I Kilashin was unearthed as part of a major archaeological investigation of a 3,000 square kilometer area in the Region which began in 2012 and is expected to conclude this year. 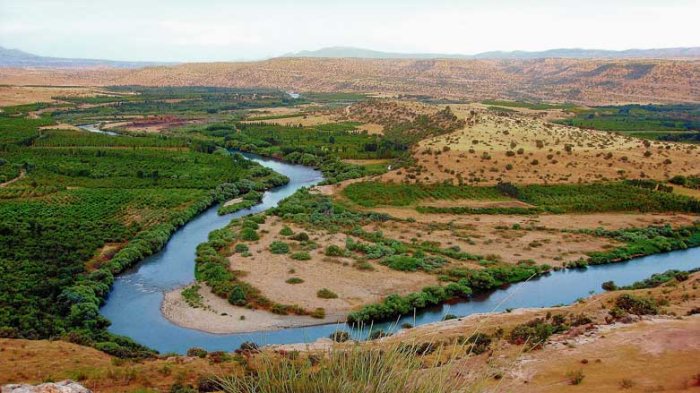 Landscape of a section of the Great Zab in Erbil Governorate, Kurdistan Region. Image credit: Kurdistan 24

Xarab-I Kilashin was an independent administrative seat for a dignitary who ruled the vast fertile land near the river. With the rise of the Assyrian empire in the 2nd millennium BCE, Xarab-i Kilashin went into decline.

According to one of the expedition leaders, Rafał Koliński of Adam Mickiewicz University in Poznań, Poland, the size of the ancient settlement is very surprising.

"All the earlier settlements evidenced in the area are very small in size, rarely exceeding 1 hectare. The same can be said of settlements contemporary to Xarab-i Kilashin, our urban site, which were mere villages,” Koliński said.

So far as many as 12,000 ancient artifacts have been unearthed at the site.

Terracotta stamp discovered at the site. 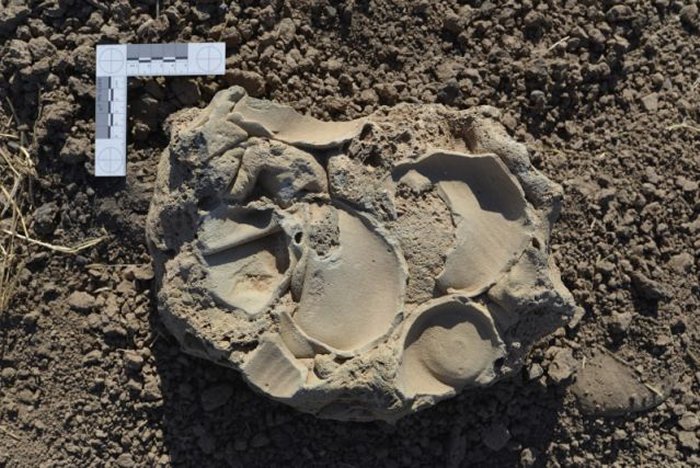 As many as 12,000 ancient artifacts were unearthed.

This particular region is of great interest to archaeologists and there is much more to investigate in this area. Satellite images have revealed several sites of historical importance. Besides Xarab-i Kilashin, the archaeologists discovered about 260 new settlements in this region.

We can expect more exciting archaeological news from this part of the world and these new discoveries will hopefully help us to fill the gaps in our history books.