AncientPages.com - Napoleon Bonaparte (1769-1821) was undoubtedly one of the greatest military leaders of all time. He led several successful campaigns during the French Revolutionary and during his reign as an emperor he conquered most of Europe with an array of insightful tactics.

Being a military genius, Bonaparte was responsible for turning France into a superpower. 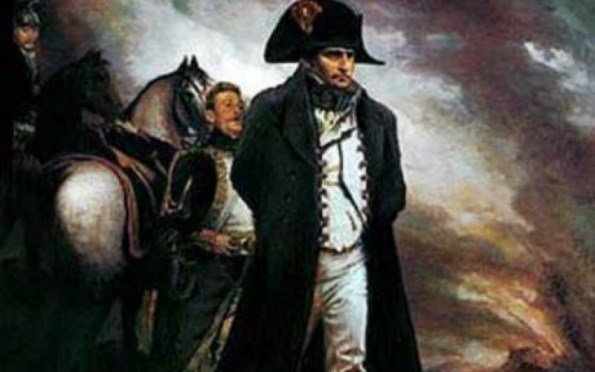 The Emperor Napoleon at Waterloo.

However, there were times when even the great Bonaparte was defeated. He sometimes had a tendency to underestimate his enemy. He was overconfident and this attitude led that he was occasionally defeated. For example, Napoleon’s invasion of Russia was a fiasco because he underestimated the cunning strategy of Tsar Alexander I. Napoleon also did not consider the cold Russian winters.

Bonaparte’s failure in Russia was the beginning of his downfall and the rise of Russia’s status as a leading power in post-Napoleonic Europe.

Napoleon’s Battle at Waterloo, Belgium is a famous military encounter, but it’s also a battle that went completely against him and his forces.  The battle was between, France on side and Great Britain, Prussia and their allies on the other. The battle was a great victory for the British and the Prussians and it is widely seen as the end of the series of wars that had ravaged Europe since the French Revolution (1789).

Napoleon Bonaparte Dies In Exile On The Island Of Saint Helena – On May 5, 1821

Napoleon Bonaparte Dies In Exile On The Island Of Saint Helena – On May 5, 1821

The Battle at Waterloo was fought on June 18, 1815. It was the first and last encounter between two great military leaders – Napoleon Bonaparte and Duke of Wellington. The main reason why Bonaparte lost the battle against the Englishmen was because he had insufficient knowledge about his enemy. 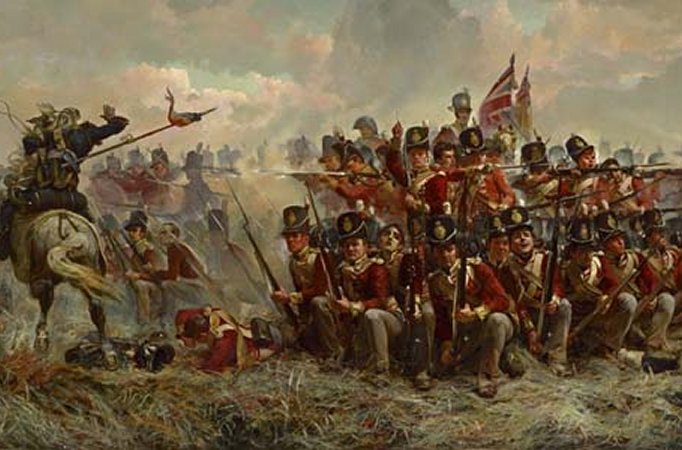 Napoleon Bonaparte entered the Battle of Waterloo confident that his army would fully defeat Duke of Wellington.

The French Emperor had not received information about Wellington’s new, clever military strategy. Bonaparte completely underestimated Duke of Wellington and the allied forces.

Bonaparte Underestimated Duke of Wellington And the Allied Forces

Duke of Wellington had a cunning plan. He established a strong defensive position on a ridge and had fortified some farmhouses in the area, to protect his flanks.

Bonaparte followed an old-fashioned strategy and he was unprepared for Wellington’s deadly surprise.

When the French forces carried out the attack, they were taken by surprise by British soldiers who had been hiding behind a hill. The Battle at Waterloo turned into a bloodbath. More and more allied forces joined the battle and there was no way Bonaparte could win.

Waterloo cost the British army around 14,500 dead or wounded and the Prussians under Blücher suffered some 7,200 casualties. The French army had some 25,000 to 26,000 killed or wounded. Some 6000 to 7000 French soldiers were taken prisoner and another 15,000 men deserted. Waterloo was a decisive victory for the allies.

Napoleon’s army was no longer an organized fighting force and the British and Prussians were about to invade France, which was practically defenseless.

Waterloo ended the career of Napoleon one of the greatest generals in history. It also ended the last serious attempt by France to dominate Europe.