AncientPages.com - Archaeologists excavating in Peru have discovered traces of an ancient civilization inhabited by humans nearly 15,000 years ago during the Late Pleistocene and Early Holocene ages.

The groundbreaking discovery was made in Huaca Prieta in coastal Peru, home to one of the earliest and largest pyramids in South America. Hundreds of thousands of artifacts, including intricate and elaborate hand-woven baskets excavated between 2007 and 2013 in Huaca Prieta, reveal that early humans in that region were a lot more advanced than originally thought and had very complex social networks. 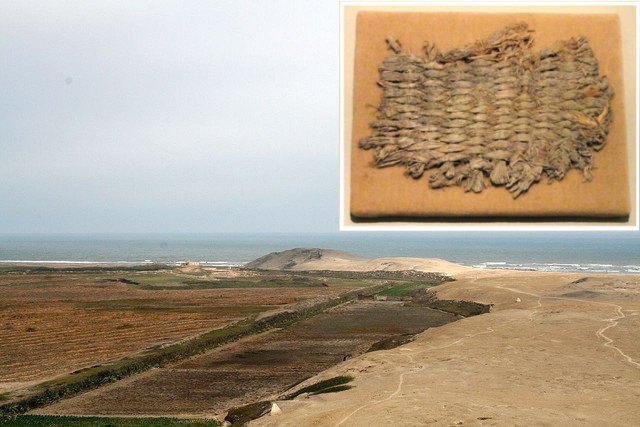 Perhaps an ancient unknown civilization was once present in the country or maybe our historical timeline is simply wrong? 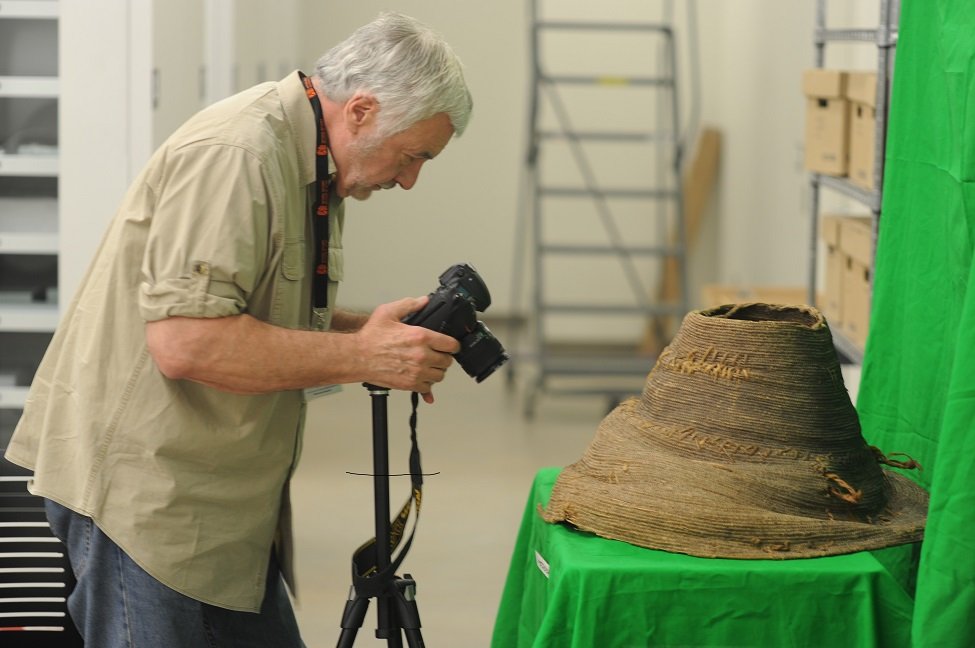 James M. Adovasio, Ph.D., D.Sc., co-author of the study and a world acclaimed archaeologist at FAU’s Harbor Branch, is the foremost authority on ancient textiles and materials such as those used in basketry. Image credit: Florida Atlantic university

The artifacts discovered Huaca Prieta indicates a more rapid development of cultural complexity along the Pacific coast than previously thought.

"The mounds of artifacts retrieved from Huaca Prieta include food remains, stone tools and other cultural features such as ornate baskets and textiles, which really raise questions about the pace of the development of early humans in that region and their level of knowledge and the technology they used to exploit resources from both the land and the sea," said James M. Adovasio, Ph.D., D.Sc., co-author of the study and a world acclaimed archaeologist at FAU's Harbor Branch, who is the foremost authority on ancient textiles and materials such as those used in basketry.

Among the artifacts excavated are tools used to capture deep-sea fish-like herring. The variety of hooks they used indicate the diversity of fishing that took place at that time and almost certainly the use of boats that could withstand rough waters.

"These strings of events that we have uncovered demonstrate that these people had a remarkable capacity to utilize different types of food resources, which led to a larger society size and everything that goes along with it such as the emergence of bureaucracy and highly organized religion," said Adovasio. 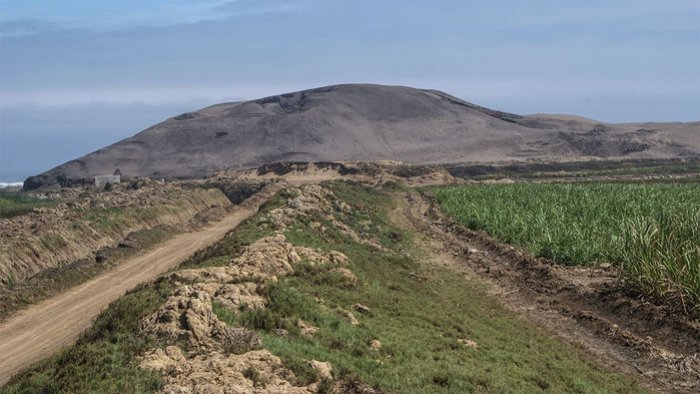 "To make these complicated textiles and baskets indicates that there was a standardized or organized manufacturing process in place and that all of these artifacts were much fancier than they needed to be for that time period," said Adovasio.

"Like so many of the materials that were excavated, even the baskets reflect a level of complexity that signals a more sophisticated society as well as the desire for and a means for showing social stature. All of these things together tell us that these early humans were engaged in very complicated social relationships with each other and that these fancy objects all bespeak that kind of social messaging."