AncientPages.com - During excavations in the ancient Italian city of Poseidonia, archaeologists have discovered the remains of a massive building and invaluable ceramics imported from Greece.

Haaretz reports that for the first time, excavations have revealed how rich its Greek founders were when they built this city in Italy in the 6th century BC. 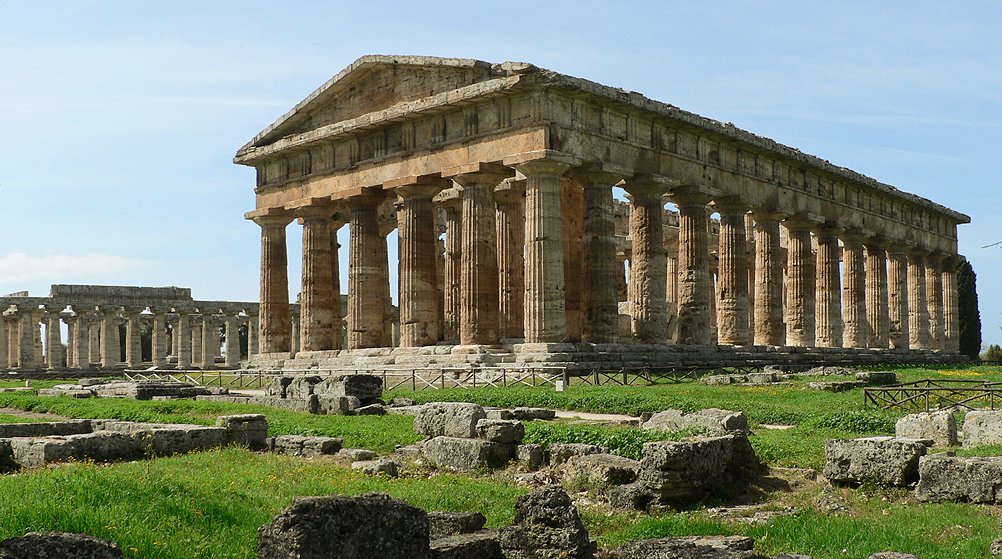 Paestum contains three of the most well-preserved ancient Greek temples in the world; two Hera Temples . Image via wikipedia

“The founders hailed from Sybaris, near the gulf of Taranto. The quantity of Attic red-figure pottery and other luxuries attest to fabulous wealth the city’s Greek inhabitants made, apparently from pilgrims coming to worship at its temples.

“The block-built structure, which could be a palace or simply a very rich house, seems to date to the same decades in which the temples and the famous Tomb of the Diver" were built in the town, excavation leader Dr. Gabriel Zuchtrigel said. 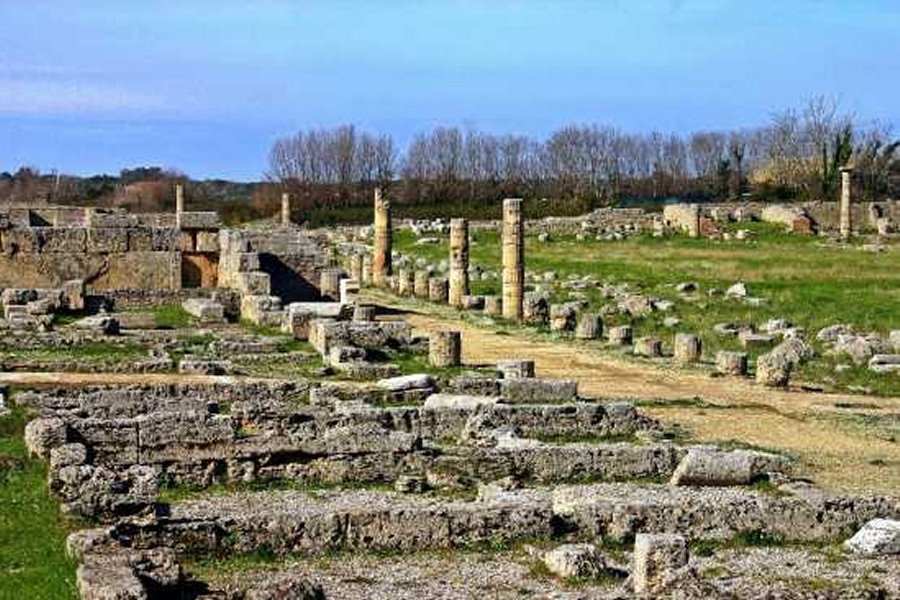 Poseidonia was also known as Paestum, a major ancient Greek city located on the coast of the Tyrrhenian Sea in Magna Graecia, southern Italy. Among famous ruins of Paestum are three ancient but well-preserved Greek temples in the Doric style, dating from about 600 to 450 BC.

The amphitheatre and the city walls are largely intact, and the bottom of the walls of many other structures remain, as well as paved roads.

After its foundation by Greek colonists under the name of Poseidonia, the place was conquered by the local Lucanians, who renamed it to Paistos, and later the Romans. The Lucanians and the Romans gave the city its current name. 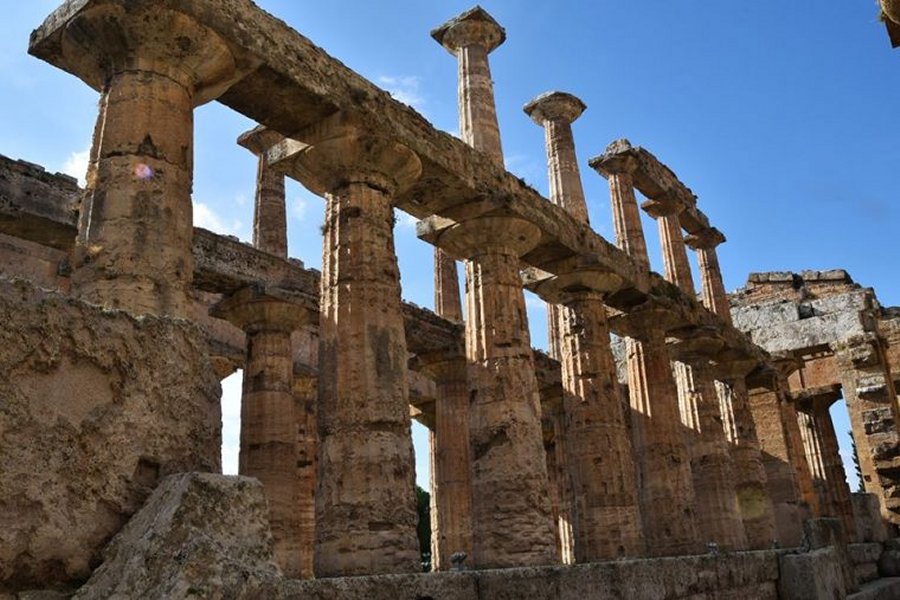 As Pesto or Paestum, the town became a bishopric (now only titular), but it was abandoned in the Early Middle Ages, and left undisturbed and largely forgotten until the eighteenth century.

Archaeologists have uncovered a large domestic building built out of huge ashlar
blocks as well as pavements and floors of buildings dating to the 5th and 6th centuries BC. A pottery restoration expert cleans the fragment of an Athenian red-figure vase of the 5th century.