Conny Waters - AncientPages.com - In the recent years, many interesting discoveries have been made in the Altai Mountains, Siberia.

This time, researchers report they have discovered evidence porcupines lived in caves in the Altai Mountains around 30,000 to 40,000 years ago. 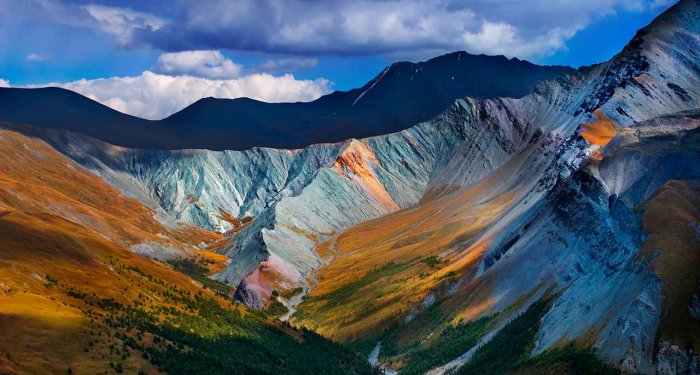 While there have been discoveries of porcupine remains over a number of decades, including by famous Siberian paleontologist Nikolai Ovodov, it is the first time they have been reliably dated.

A study based on radiocarbon dating of teeth and bones conducted by Russian researchers and scientists from the University of Arizona shows the presence of porcupines in Siberia during the time of so called Karginsky interstage, a period between two glacial eras.

However, the animals restricted themselves only to the Altai Mountains and did not live in neighboring regions of Siberia. 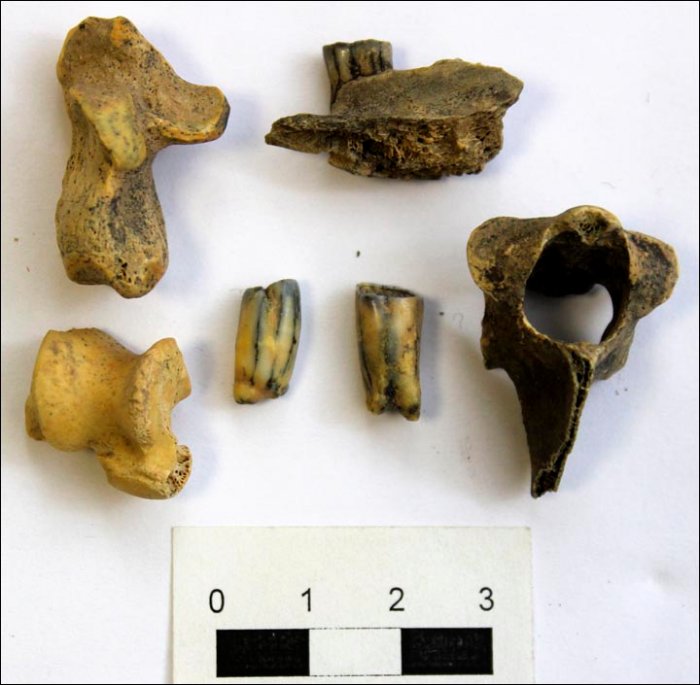 The Old World porcupines in the Altai Mountains lived in Razboinichya cave 30,000 years ago and Strashnaya cave 40,000 years ago.

About 27,000 years ago, maximum cooling took place and the natural environment of the Altai Mountains changed.

“There were fewer forests, more areas of grasses and shrubs, a decreased air temperature and less rainfall. As a result, the porcupine - as a relatively thermophilic species - disappeared from the region,” Dr. Yaroslav Kuzmin, senior researcher at the Institute of Geology and Mineralogy in Novosibirsk, said.