AncientPages.com - On February 18, 1478, George Plantagenet, duke of Clarence who conspired against his brother, Edward IV, during the Wars of the Roses,  was convicted of treason and executed in private at the Tower of London.

He was assassinated by drowning in a butt of malmsey wine. 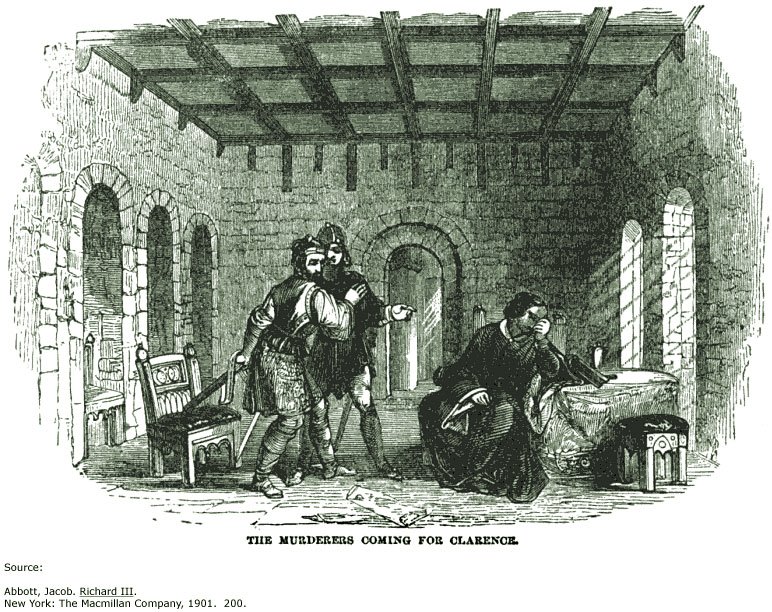 George of Clarence was the second son of Richard, Duke of York, and claimant to the throne of England.  Richard fought a series of battles with king Henry VI, in the Wars of The Roses, and was eventually defeated and killed in battle. His elder son, Edward, carried on the conflict, deposing Henry VI, and proclaiming himself king Edward IV in 1461.

House Of Plantagenet – How Hatred, Revenge And Jealousy Transformed History

Edward gave his brother, George, the title of Duke of Clarence, but George conspired with Richard Neville, earl of Warwick, against Edward; he married Warwick’s daughter, Isabel, forming an alliance and the two conspirators raised a force in the North and led an uprising against Edward, deposing him from the throne in 1470. 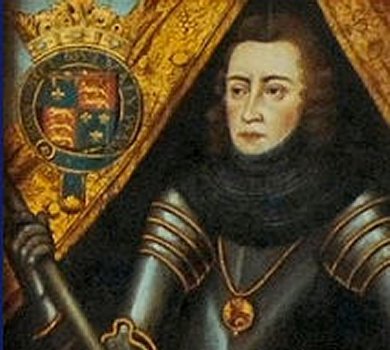 Later, disappointed with Warwick’s government, Clarence reunited with his brother Edward, fighting another series of battles, deposing Henry VI and restoring Edward to the throne once more in 1471.

Edward, however, did not trust his younger brother.

He suspected that he was plotting against him again and had him thrown into the Tower.

Edward complained to Parliament that Clarence had been preparing yet another rebellion and Parliament passed a ‘Bill of Attainder’ sentencing Clarence to death by beheading.

The circumstances of Clarence’s death are unclear. Some say that he was beheaded secretly, some say that he was murdered by his younger and more ambitious brother, Richard of Gloucester, later Richard III, but the most widespread opinion was that he had been drowned in a in a butt of malmsey wine.

A body, supposedly that of Clarence, was later exhumed from the Tower, but the corpse was intact complete with head, and was buried as Clarence in Tewksbury Abbey.

The typical method of execution at the time for those of noble birth was beheading, but this was not the case for George of Clarence, whose reputation for alcoholism was famous.

Tags:convicted of treason, execution, Geaorge of Clarence, Plantagenet, privately, Tower Of London, Wars Of The Roses