AncientPages.com - On January 23, 1909, a telegraphed distress call came in from the captain of the ocean liner RMS Republic, which in dense fog collided with another ship, an Italian ship Florida and began to sink.

The telegraph signal was relayed by the nearby Nantucket station, and a nearby British Royal Navy ship steamed to help the victims. 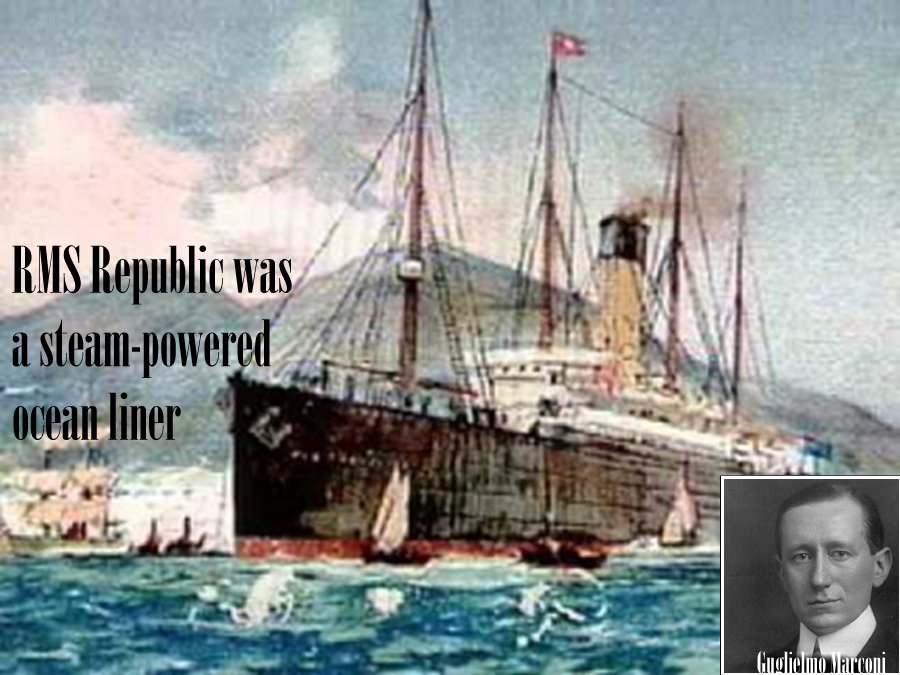 The great lifesaving value of Guglielmo Marconi's new technology was first evident on this day.

The radio operator sent out a distress signal. The station in Wellfleet received the call and alerted other ships in the vicinity. By the next morning, "every liner and every cargo boat equipped with wireless that happened to be within a 300-mile radius" was on the scene.

Both the colliding ships were seriously damaged, but people who survived the initial crash were evacuated by the RMS Baltic without incident. 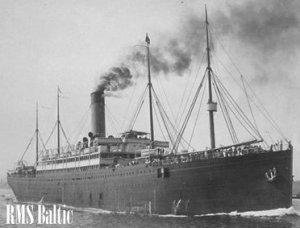 Almost all the passengers were rescued.

It took eighty-three boatloads to ferry the more than 1,500 passengers and crew of the "Republic" to the "Baltic".

Never before had so many people been transferred on the high seas without a single loss of life.

By Sunday morning, they were done. Two more rescue ships arrived and tried to tow the "Republic", but it was obvious to Binns the ship was lost.

Marconi became a popular hero. He won the Nobel Prize for Physics in 1909. He later worked on the development of shortwave wireless communication, which is the foundation of nearly all modern long-distance radio.

An even more famous case was the wireless-aided rescue in 1912 of over 700 survivors of the Titanic disaster.