AncientPages.com - On January 13, 1404, the Act Against Multipliers  was signed into law.

English alchemists were forbidden to use their knowledge to create precious metals. The law was introduced by the British parliament under Henry IV.

It was feared that if any alchemist should succeed it would bring ruin upon the state, so this law declared the use of transmutation to “multiply” gold and silver to be crime. 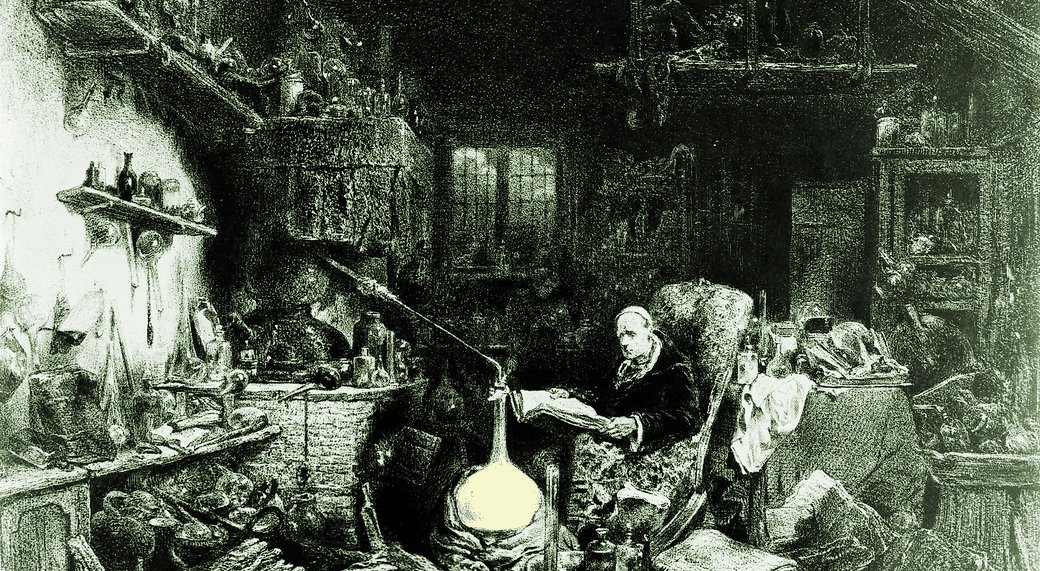 The so-called “multiplication” was a term in alchemy and meant “making more of a certain material” and it spread since the time of Roger Bacon.

The Act declared, “that none from hereafter should use to multiply gold or silver, or use the craft of multiplication; and if any the same do, they incur the pain of felony.”

Chemistry wasn’t all tricks and witchery in the Middle Ages. Just a century before the Act Against Multipliers, Francis Bacon worked, turning alchemy into a science. He described the role of air in combustion and experimented with saltpeter (a component of gunpowder) for example. It is also said that even Pope himself practiced alchemy, using the technique to enrich the church.

It was repealed in 1689, and according to Isaac Newton this repeal was initiated by Robert Boyle. In fact both Newton and Boyle worked very hard at alchemy in their later years, which included a lot of what we would now call chemistry.

Boyle died just two years after the Act was repealed; he published over 40 books. Nearly all of his pioneering work in chemistry would have occurred while the Act was still in place.