She represents one of history's true enigmas.

Historians know plenty about what she did and where she went during her short life. However, they do not know much about  who she was; was a true martyr or perhaps an icy and manipulative adulteress, capable of murder to achieve her political ambitions? 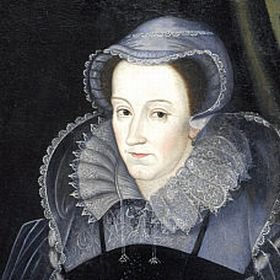 Born on 8th December 1542 at Linlithgow Palace, Lothian, Mary was the only child of James V of Scots.

When he heard that his child was a girl, he cursed

“The devil go with it! It came with a lass and it will pass with a lass”, referring to the house of Stuart, which he now presumed would become extinct, but it did not happen.

The Stuarts would continue not only as monarchs of Scotland, but of England too. James died six days later, leaving Mary as Queen of Scots.

Crowned Queen of Scots in the Chapel Royal, Stirling Castle, aged just nine months. Smuggled to France aged five, where she lived until she was 18. Mary gave birth to her only child in Edinburgh Castle; he would rise to become James VI of Scotland and I of England. Did she arrange her first husband, Lord Darnley? 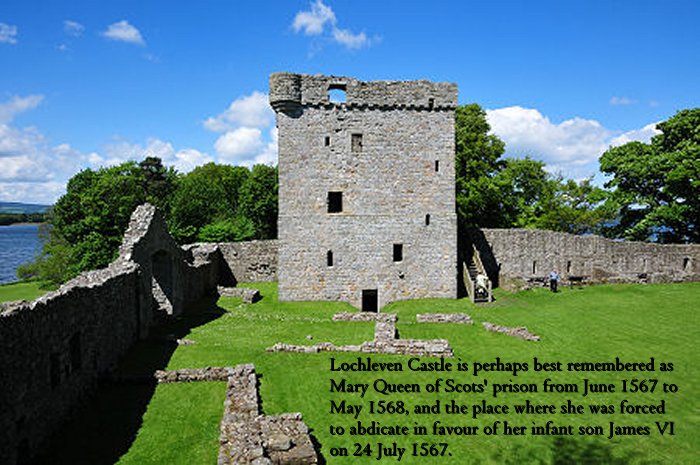 It is uncertain. For the second time, she married Lord Bothwell, who probably abducted her against her will.

Mary was imprisoned for about a year in Lochleven Castle in Kinross before she managed to escape.

Mary Queen of Scots spent last hours in Dundrennan Abbey in Dumfries & Galloway, Scotland before journeying to England to seek protection from her cousin, Queen Elizabeth I. She was confined in England for 18 years, before Elizabeth sanctioned her death warrant and she was beheaded.

She died 8 February 1587 in Fotheringhay Castle.