A. Sutherland - AncientPages.com - The earliest known star map in Egypt was discovered more than eighty years ago and represent a main part of the tomb’s decoration; inside the tomb, there was also found a sketch of the tomb's owner, later identified as Senenmut (Senemut). 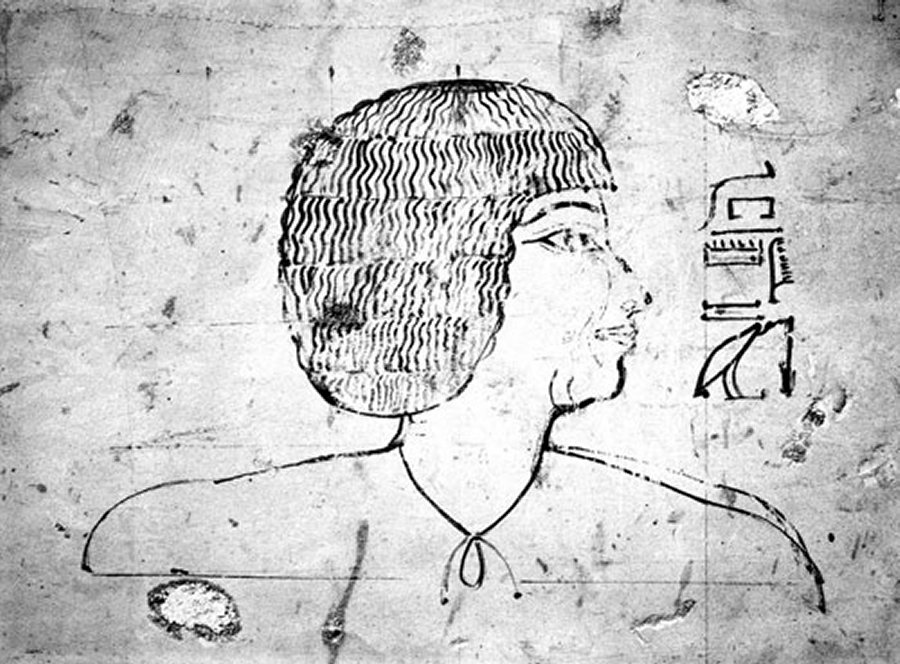 Portrait of Senenmut, steward of Amun, in his Deir el-Bahri tomb (TT 252). Photograph by Harry Burton, 1926–27 (M8C 173). Archives of the Egyptian Expedition, Department of Egyptian Art. Credits: The Metropolitan Museum of Art

Senenmut was the steward of Amun, Senenmut, one of the most influential courtiers in the reign of the female pharaoh Hatshepsut and in fact, her favored courtier.

Built during the Egyptian 18th dynasty (ca. 1473 BC), the tomb (TT 353) is located north of the causeway leading to Hatshepsut's temple at Deir el-Bahri at Thebes on the West bank of the Nile. Senenmut’s offering chapel was cut into the prominent hill of Sheikh Abd el-Qurna. 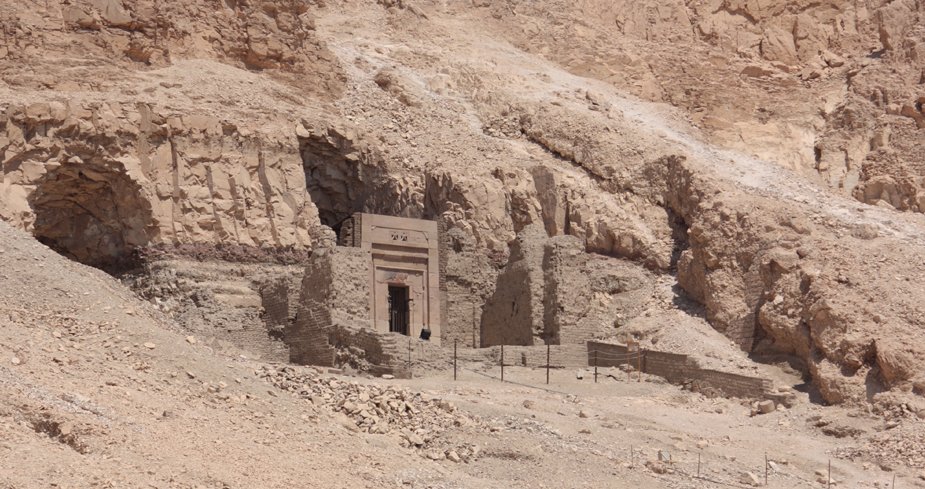 The astronomical ceiling in Senenmut’s tomb remains a very impressive decoration; it was divided into two panels: southern and northern skies. The southern (upper part) depicts decanal stars (small constellations), which were used in the ancient Egyptian astronomy. There are also constellations of the southern sky such as Orion and Canis Major. Over the sky, and planets Jupiter, Saturn, Mercury and Venus, all with related to them deities sailing in small boats across the sky. The southern part of the ceiling – means the hours of the night.

Why Was Pharaoh Hatshepsut’s Reign Virtually Erased From History?

The northern part (lower part) shows constellation Ursa Major; the other constellations have not been identified. On the right and left of it, there are 8 or 4 circles shown and below them several deities each carrying a sun disk towards the center of the picture. 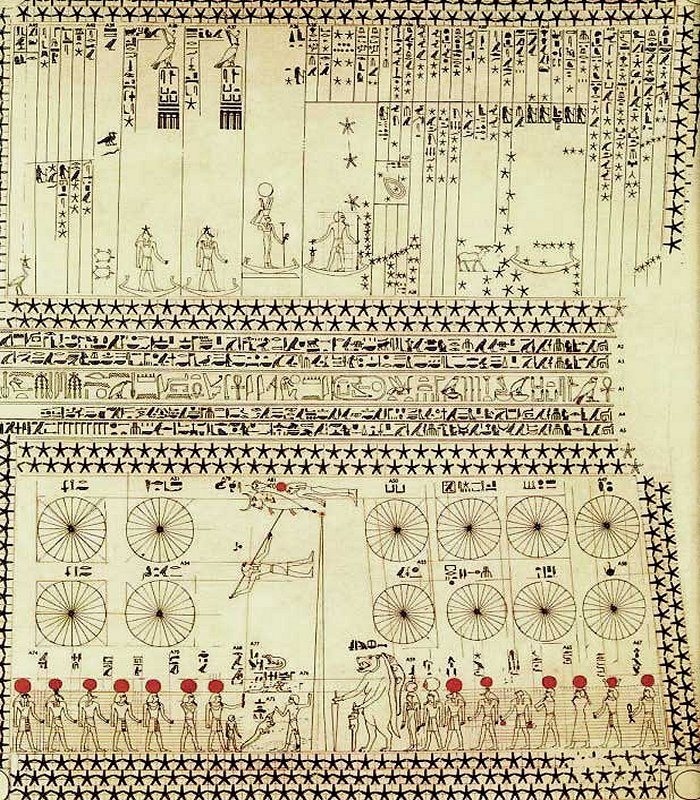 The astronomical chart on the ceiling from Senenmut's tomb. Image: wikipedia

Except for the astronomical ceiling in his tomb at Qurna, excavations also revealed 150 ostraca including drawings, various lists, reports and calculations.

The history of Senenmut's tomb is rather obscure. Until the 16th year of Hatshepsut/Thutmosis III’s reign, Senenmut still held his offices; then something happened. His tracks was lost and his unfinished tomb (TT353) was closed and partially destroyed.

Did he fall out of favor or retired? Perhaps he simply died from natural causes. 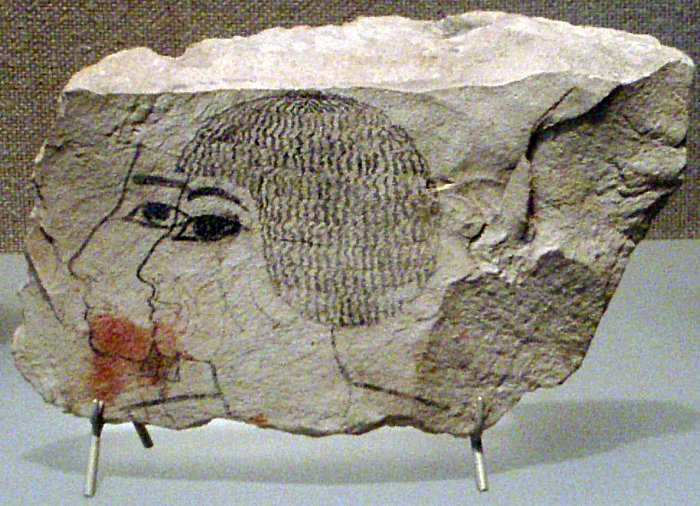 Ostracon found from the dump below Senenmut's tomb chapel (SAE 71) thought to depict his double profile. Now residing in the Metropolitan Museum.

His real burial place is unknown. The fascinating ceiling decoration makes us wonder how important Senenmut was. He was born to literate, provincial class parents Ramose and Hatnofer, and yet, he rose to prominence during Hatshepsut’s regency and became important and highly respected vizier of the king. It is believed that Senenmut had more than 80 different titles.

He entered his career as the "Steward of the God's Wife" (Hatshepsut) and "Steward of the King's Daughter" (Neferure), which was confirmed when archaeologists found a statue carved into a deep niche above the façade of Senenmut’s offering chapel. The statue depicted Senenmut with Hatshepsut's daughter Neferure, whom he served as tutor.

Was Senenmut also an astronomer? What kind of relation did he really have with Queen Hatshepsut? He was in charge of her money, her buildings, and her campaigns. His access to her was closer than any other person. In more than 20 statues, he is shown hugging Hatshepsut’s daughter as a young child, which showed everyone that he had this close connection. But just because they were close doesn’t mean that they had a sexual relationship.

The Metropolitan Museum of Art