Ellen Lloyd - AncientPages.com - Gamla Uppsala is one of the most important, sacred ancient Viking and Pagan sites in Sweden.  Located just a few kilometers north of the town of Uppsala, the Royal Mounds at this sacred ancient site have long served as a symbol of a magnificent past. 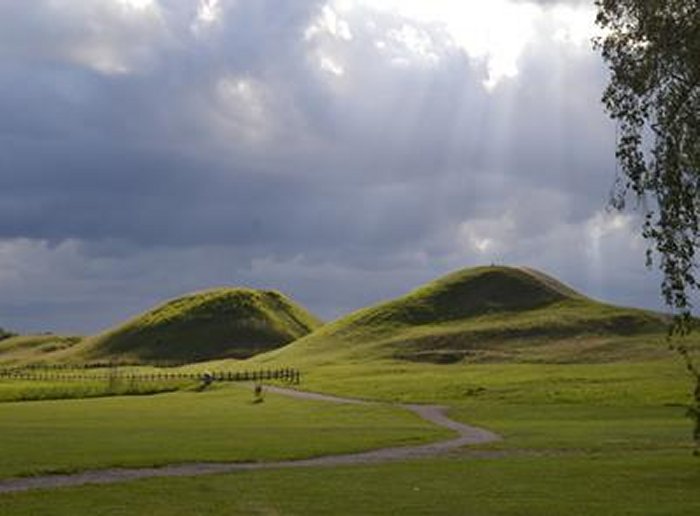 Here, archaeologists have unearthed precious ancient artifacts from the Viking era, traces of worship of Pagan gods and many valuable ancient objects from the Iron Age. 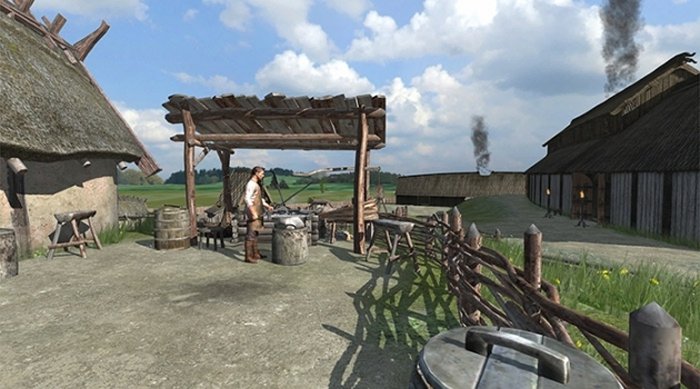 Gamla Uppsala is without doubt one of Sweden’s most famous archaeological sites, known among other things for the large number of burial mounds. It was in ancient times the high seat for kings who considered themselves descendants of the god Freyr. At this site was one of Scandinavia’s most exciting royal palace complex of the Iron Age. 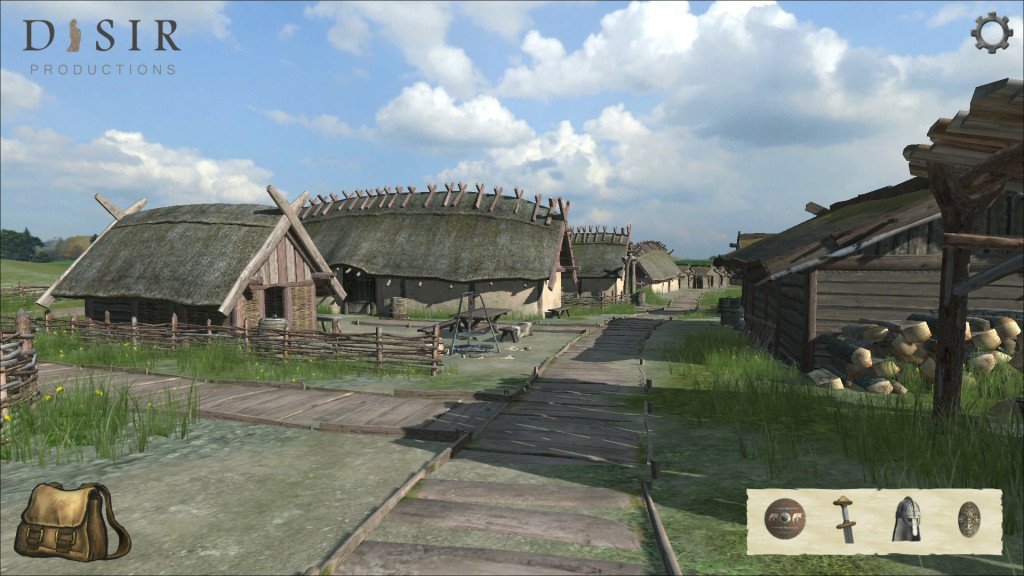 But what did the site of Gamla Uppsala look like in ancient times? To find out a group of Swedish scientists have created an virtual application that gives the visitors a virtual window to the past through which they can experience an area of Gamla Uppsala around 650 AD. 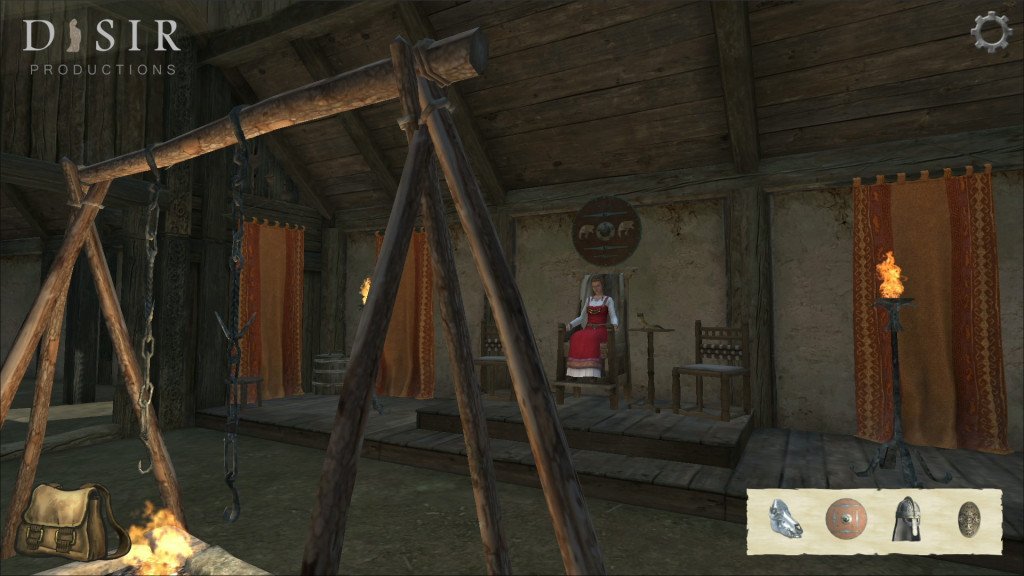 In August, 2016, Disir Productions published an educational app for iOS called ‘Augmented History: Gamla Uppsala’ that provides an experience beyond the ordinary when visiting Gamla Uppsala.

“This is the first time this type of technology used to enhance the experience of a destination in Sweden. It is our hope that the model can be used to more places and in more contexts, both to reinforce the impressions and to convey research findings,” says John Ljungkvist, researcher at the Department of Archaeology and Ancient History at Uppsala University. 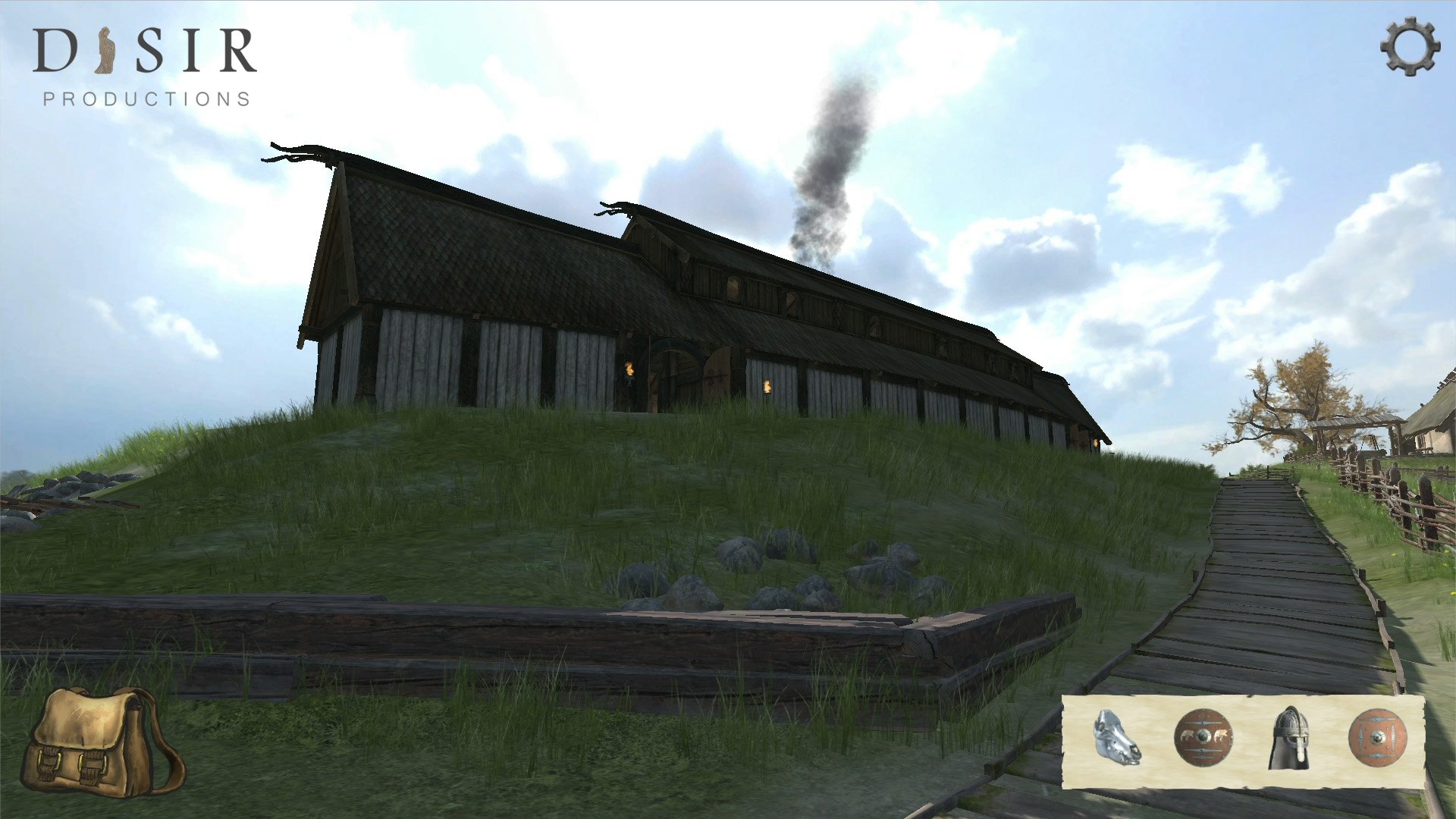 In ancient times there were lots of houses, graves and monuments on this sacred site. Over the years archaeologists have made many intriguing discoveries and gained valuable knowledge about our distant past, but visitors had difficulties to picture what the site looked like in prehistory. Visitors today may be impressed by the expanses and large burial mounds, but these represent only a part of the area’s past character and content. That is the reason why game designers and programmers developed a downloadable iPad app that can be used when visitors walk across the site.

If you are in Sweden and visit Gamla Uppsala you can download and get ready to experience this lost era through a virtual window!

Available on the App Store https://appsto.re/us/NJcweb.i