AncientPages.com - On Sep 6, 1522, one of Ferdinand Magellan’s five ships–the Vittoria–finally arrives at Sanlúcar de Barrameda in Spain, thus completing the first circumnavigation of the world.

The Vittoria was commanded by Basque navigator Juan Sebastian Elcano, who took charge of the vessel after the murder of Magellan in the Philippines in April 1521. 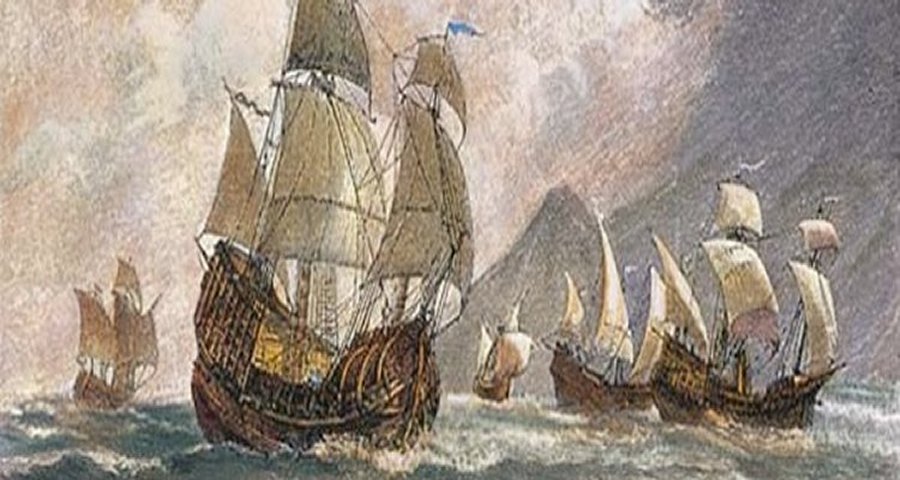 During a long, hard journey home, the people on the ship suffered from starvation, scurvy, and harassment by Portuguese ships.

Only the navigator Elcano, 17 other Europeans, and four Indians survived to reach Spain in September 1522. Periodic food shortages were so serious that the men were reduced to eating rats and sawdust.

Magellan was not among the survivors of this expedition.