AncientPages.com - Cannabis trade is not a new business. Researchers have identified history’s first cannabis sellers and it turns out that selling of the plant began as already 5,000 years ago.

During the Bronze Age, the Yamna (also called Yamnaya) culture lived in an area that we today recognize as the border between Russia and Ukraine. These were prominent trade people who created an important trade route between Europe and Asia.

The Yamnaya are also closely connected to later, Bronze Age cultures which spread throughout Europe and Central Asia, especially the Corded Ware people, but also the Bell Beakers as well as the peoples of the Andronovo, Sintashta, and Srubna cultures. 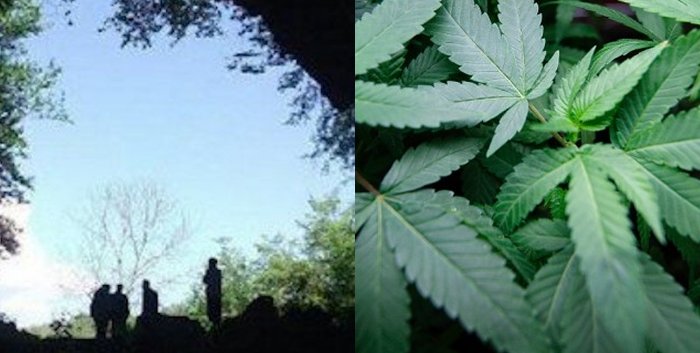 About 5,000 years ago, the presence of cannabis started to grow rapidly in East Asia and there reason for this rapid development were the Yamnaya people who were trading with cannabis selling the plant from Europe to Asia.

According to paleontologist Tengwen Long at the Free University in Berlin, ancient people saw many advantages the cannabis plant had to offer. Ancient civilizations soon understood that cannabis could be used as medicine, but its fibers were also used for garment manufacturing and intoxicants.

Archaeologists believe it is possible that the Yamna culture burned cannabis and inhaled the smoke during sacred rituals.

Chinampas: Artificial Islands Created By The Aztecs To Improve Agriculture

"Cannabis could be used in many different applications in many different ways. Therefore, the plant was grown primarily for resale," said Tengwen Long who is a paleontologist at the Free University in Berlin. He says that cannabis among other things, used as medicine, fiber to garment manufacturing and intoxicants. 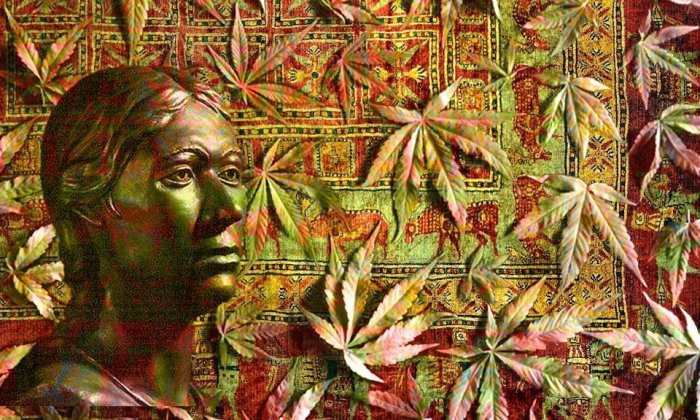 It has often been put forward that cannabis first appeared in China and Central Asia, but recent research reveals that the green plant was also widespread in both Europe and East Asia at about the same time. More research must be carried out in order to better understand the history of cannabis and how it started being distributed in Asia and Europe.