AncientPages.com - Pandavleni Caves are considered to be a part of Hinayana (in Sanskrit, means the "Smaller Vehicle") Buddhist Caves which is more than 1200 years old. The complex is located approximately eight kilometers from south of the city of Nashik, in the western state of Maharastra, India. 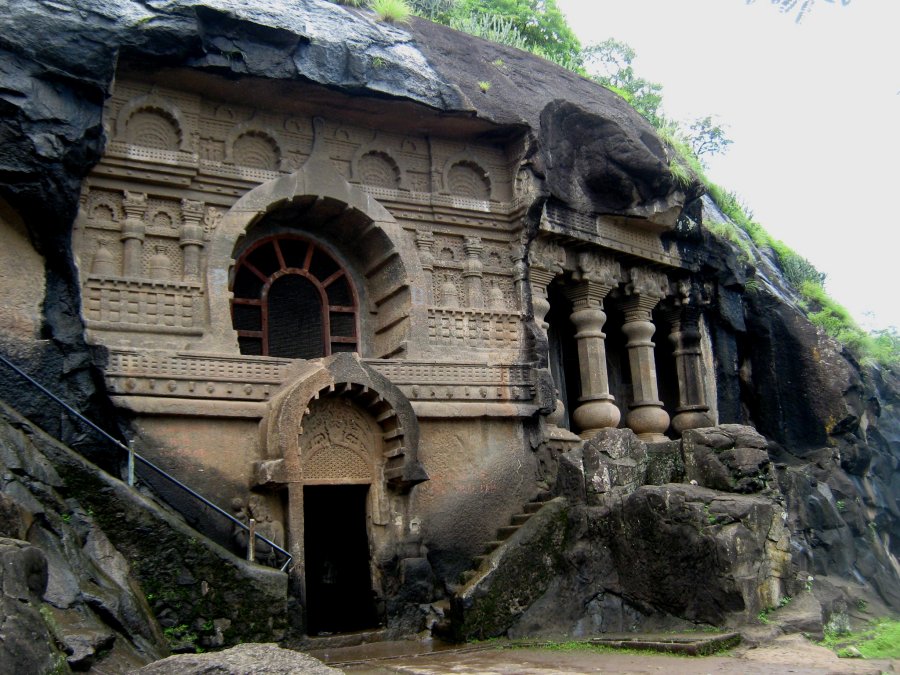 The antiquity of Nashik goes back to prehistoric times and archaeological excavations carried out here on the banks of river Godavari have revealed the evidence of habitation from the Chalcolithic age dating back to about 1,400 – 1,300 BC.

There are between 24 and 30 carved caves and most of them are monasteries (‘Viharas’) and three of them are shrines (‘chaityas’); they were created by ancient Buddhist kings and dedicated to important saints, who could live and meditate peacefully in these rocky realms. 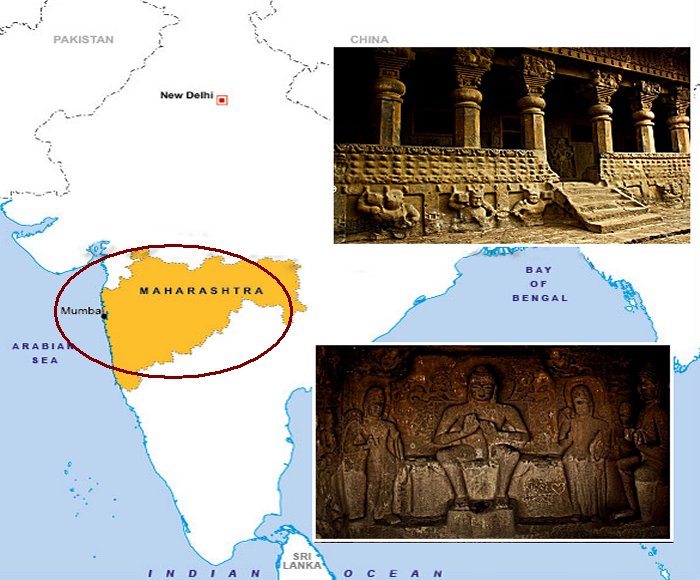 Viharas gathered disciples who used to come and listen to words of wisdom from their masters.

The caves have a nam related to the legend of Pandavas, the five sons of Pandu, a great warrior, described in a Hindu epic, Mahabharata. Legend has it Panu's sons made these caves while hiding away from their enemies. 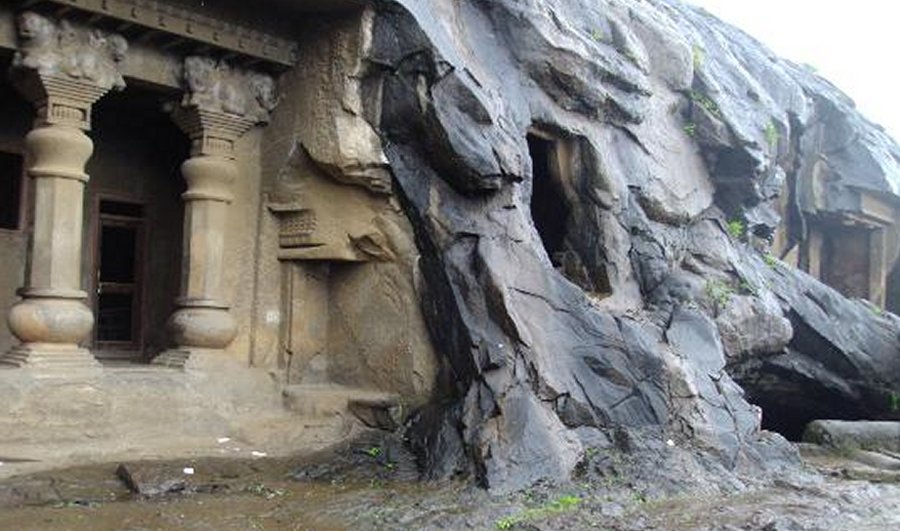 Although these caves are located near one of the holiest Hindu sites and have a name of Hindu deity, these rock-cut temples initially were started by Jains and later became an important center of Buddhism.

The main cave also called ‘Chaitya’ (prayer hall) has a beautiful stupa. Moreover, the site has an ancient and very sophisticated water management system accompanied by several skillfully chiseled out of solid rock water tanks; these tanks are still functioning. 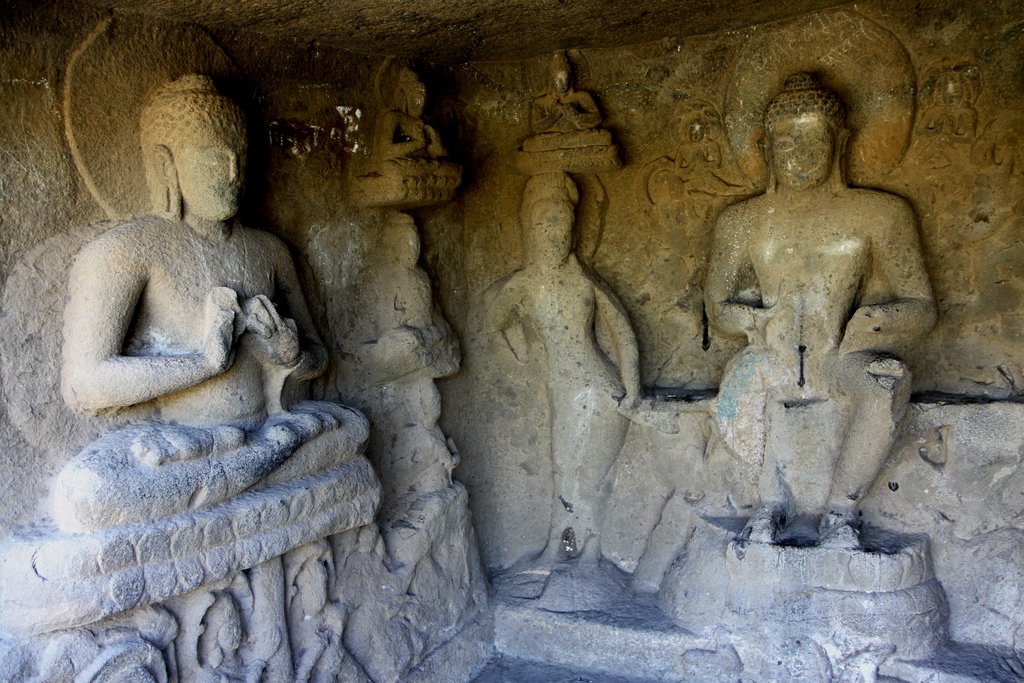 Nearly any rock-cut chamber has its own unique carvings.

Inside the caves, there are amazing huge figures of Buddha and Bodhisattva (‘those who are motivated by great compassion’) and a large number of other, awe-inspiring sculptures depicting deities.

Several caves are enormous and have multiple (as many as 16) rooms. 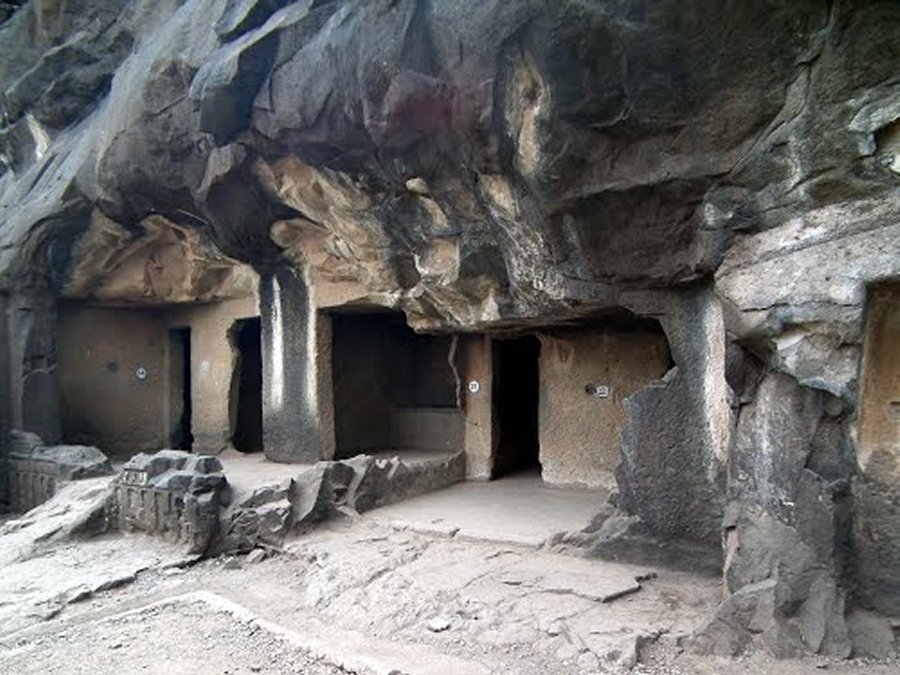 According to historians, the work of carving out these caves began in 4th century BC and is believed to have been completed in 12th century. Some of these caves are linked by complex designs of stone-cut ladders, which connect several caves.

The caves have carvings and inscriptions and are facing eastwards. Various inscriptions confirm that Nashik, where the caves are located in that period was ruled by 3 kings; according to the inscriptions, not only the kings supported the building of the caves, but also local landlords and merchants, donated huge sums for their development.