Ellen Lloyd - AncientPages.com - Piracy was widespread in ancient times and can be traced back to very old times.  In fact piracy is widely regarded as the world’s oldest profession.

The ancient world knew piracy well and several early authors even wrote about their encounters with pirates. Some of the earliest pirates were the Phoenicians who plied the Mediterranean from about 2000 B.C.

Around 150 B.C. the Cilician pirates from Turkey took control of the Mediterranean until 67 B.C. when the Roman senate ordered Pompey, a Roman general, to hunt them down. He was successful in clearing the sea of them within three months. During the Middle Ages pirates appeared in great number on the Mediterranean. 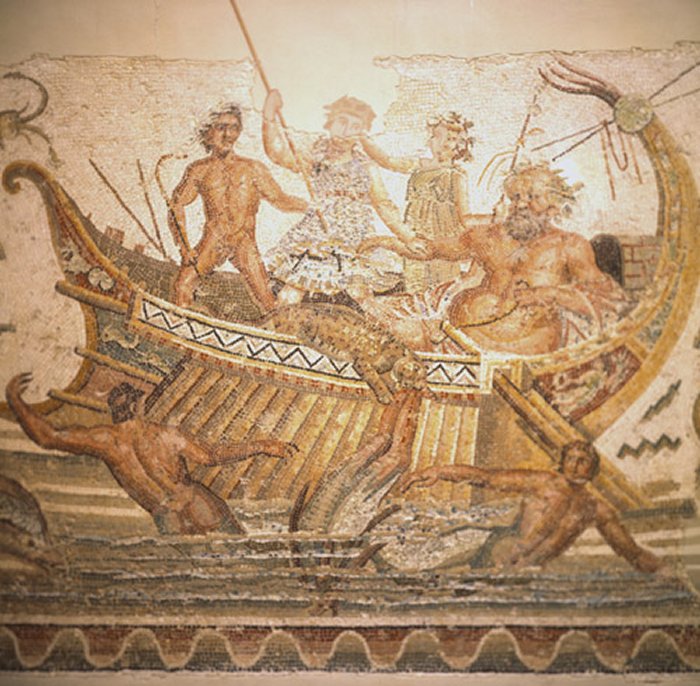 Piracy was widespread in ancient times.

The Corsairs were pirates along the Barbary Coast that attacked ships owned by those of the opposing religion. So we had both Muslim as well as Christian pirates fighting each other. Then there were the Vikings who took advantage of their longships that were considered fearless dragonships and everyone knew that seeing a Viking ship approaching meant death and plunder.

Homer refers to pirates in the Iliad and Odyssey. Piracy was even, according to Plutarch, a somewhat glamorous option for men of high standing who were seeking adventure and profit at a time when merely to stay at home was to forsake a chance at wealth and glory. Pirates have been an economic force to be reckoned with ever since ships set sail with cargo deemed alluring and profitable. 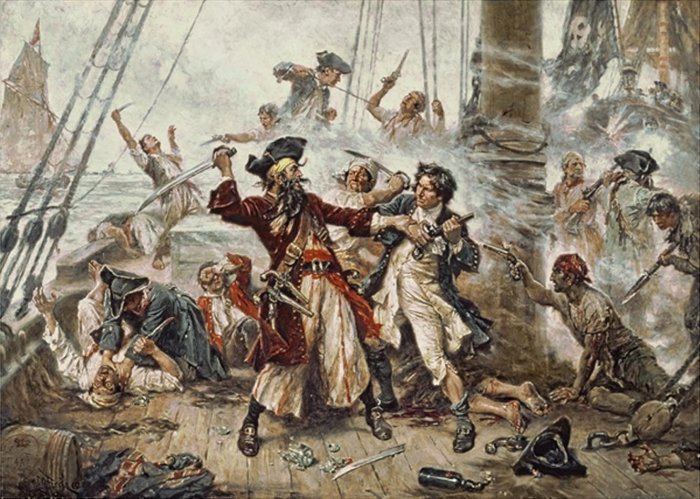 Most people associate pirates with the so-called Golden Age of piracy that spans between the 1650s to the 1730s. It was an intriguing and ruthless period in history when ships and the men and sometimes women who sailed them turned the oceans into an adventurous drama.

Many of the most well known pirates in historical lore originate from this Golden Age of Piracy. We come across famous pirates such as Henry Morgan, William "Captain" Kidd, "Black Sam" Bellamy, John "Calico Jack" Rackham, and many others. There were also famous female pirates such as Anne Bonny and Mary Read. All these ancestral pirates played a part in the evolution of the Golden Age of Piracy. 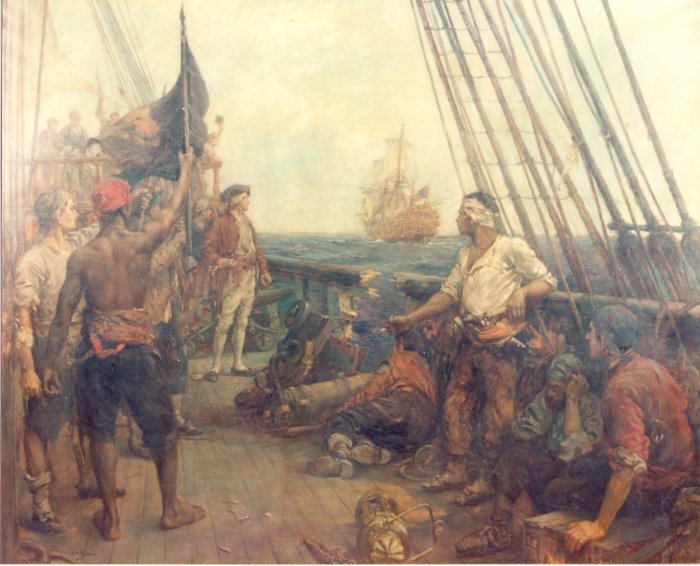 Famous and feared were also the Barbary pirates that operated from the North African, the "Barbary coast" ports of Tunis, Tripoli, Algiers, Salé and ports in Morocco Barbary pirates preyed on ships in the western Mediterranean Sea from the time of the Crusades as well as on ships on their way to Asia around Africa until the early 19th century.

While the Golden Age of European and American pirates is generally considered to have ended between 1710 and 1730, the prosperity of the Barbary pirates continued until the early 19th century.