AncientPages.com - Very little is known about the mysterious Picts and yet, they played a vital role in the history of Scotland. These brave and determined people repelled the conquests of both Romans and Angles and won one of the most important battles in Scottish history.

The Picts used mysterious symbols that still haven’t been properly deciphered and their enigmatic language is now extinct. 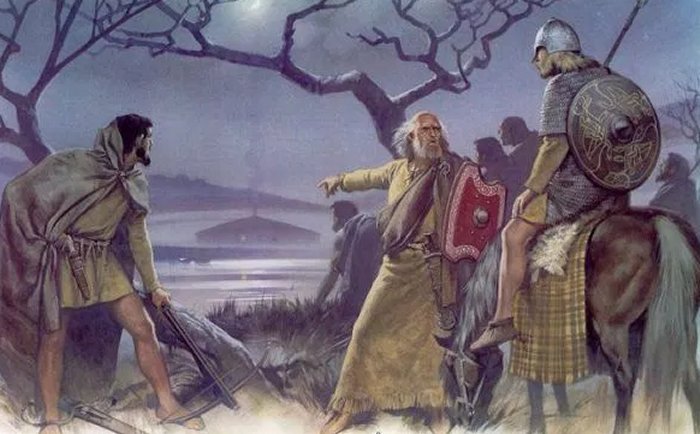 Now, a hoard of Roman silver pieces discovered in Aberdeenshire can reveal at least some secrets of the mysterious Picts.

Known as the Gaulcross Hoard, the treasure was first unearthed in 1838 and again in 2014. The impressive hoard consists of more than 100 silver coins and objects.

The Gaulcross hoard is Pictish in origin, but the metal itself is Roman and includes Hacksilber, fragments of cut and bent silver items that were often used as currency by the Romans.

The suggestion by the discoverers is that the Gaulcross Hoard was originally in high-status Roman hands and that the Picts acquired them either through looting, trade or military means.

Gordon Noble, senior lecturer in the department of archaeology at Aberdeen University, and his team examined the Gaulcross hoard and they conclude the hoard include remarkable objects, some never before seen in Scotland.

We have confirmed that the three surviving items were part of a larger Hacksilber hoard similar to the only other comparable hoard known in Scotland: the Norrie’s Law hoard from Fife. 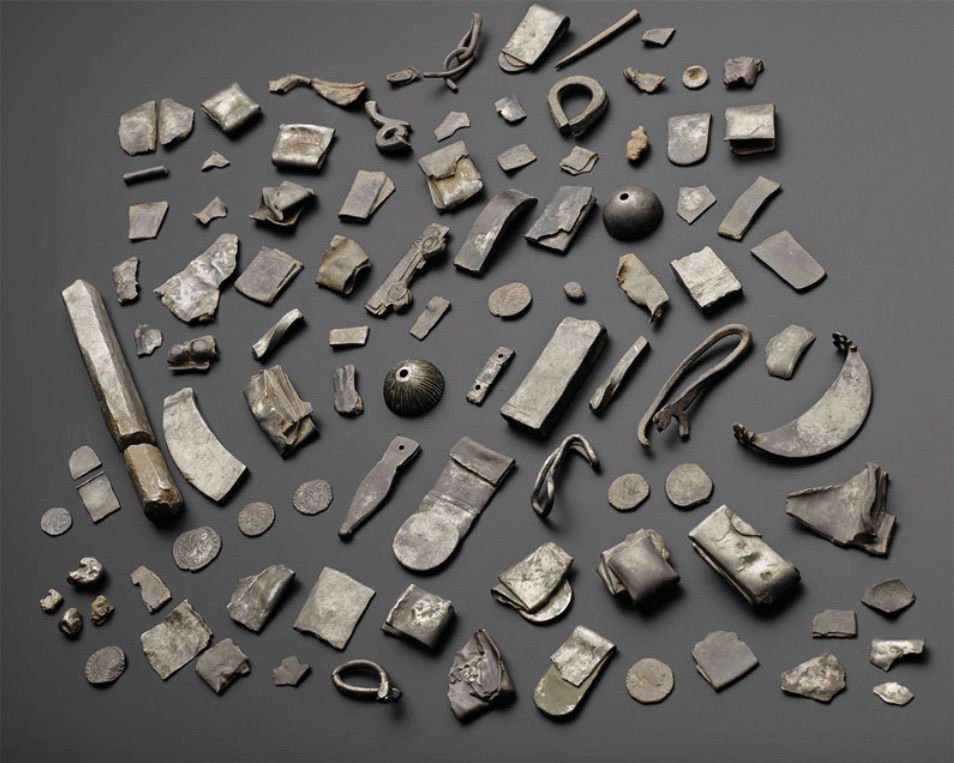 The entire silver hoard (except for the three pieces discovered in 1838) on display. Credit: National Museums Scotland

Large silver hand-pins found in both had always linked the two hoards but within the new finds from Gaulcross there are more recognisable late Roman objects than in the Norrie’s Law hoard, such as hacked dish fragments, spoon handles and a strap-end/belt fitting.

There are also clipped siliquae, a British phenomenon that involves removing the edges of fourth-century Roman silver coins in order to stretch out increasingly diminishing supplies of silver during the fifth century AD when coinage was no longer being imported into Britain, “Gordon Noble said.

New research is beginning to shed light on interaction between the Picts and Romans. The reason why we possess so little knowledge about the mysterious Picts is because there is precious little written contemporaneous history about them. However, the Picts did leave plenty of clues about themselves on standing stones and other symbols.

Very few people could have guesses the Picts and the Romano-British peoples co-existed on this island for quite some time. It is now time to re-examine the connection theP icts and ancient Romans.

The Gaulcross Hoard suggests that by the fifth and sixth centuries AD, there was considerable interaction between the Picts and those who still classed themselves as Romans and who used Roman silver for their coinage and artefacts. 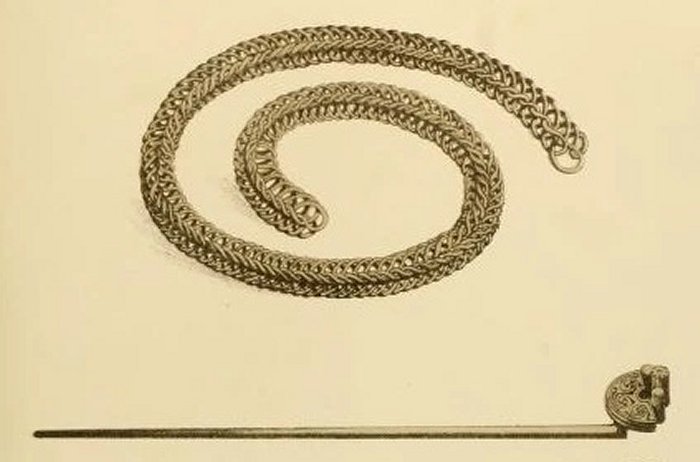 Having long ago abandoned both the Antonine Wall and Hadrian’s Wall, by the beginning of the fifth century AD the inhabitants of Roman South Britain felt they had been abandoned by Rome itself.

It is this period that historians call “sub” or “post” Roman.

The Roman armies withdrew finally from Britain around 407 AD, and that was an open invitation for the Picts and the Scots to raid ever further south.

Some years later the remaining Romano-Britons sent a letter, which is famously known as the Groans of the Britons, to Aetius, military leader of the Western Roman Empire, pleading for help to beat off the raiders from North Britain.

According to the historian monk Gildas, writing much later, the letter stated: “The barbarians drive us to the sea, the sea drives us to the barbarians; between these two means of death, we are either killed or drowned.” 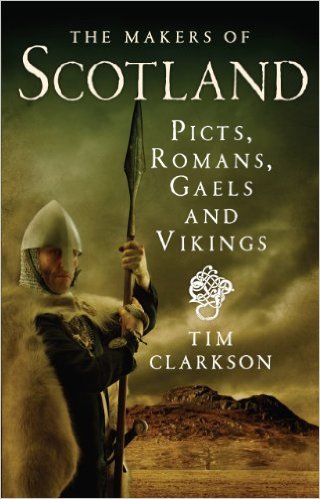 "During the first millennium AD the most northerly part of Britain evolved into the country known today as Scotland. The transition was a long process of social and political change driven by the ambitions of powerful warlords. At first these men were tribal chiefs, Roman generals or rulers of small kingdoms. Later, after the Romans departed, the initiative was seized by dynamic warrior-kings who campaigned far beyond their own borders. Armies of Picts, Scots, Vikings, Britons and Anglo-Saxons fought each other for supremacy. From Lothian to Orkney, from Fife to the Isle of Skye, fierce battles were won and lost. By AD 1000 the political situation had changed for ever. Led by a dynasty of Gaelic-speaking kings the Picts and Scots began to forge a single, unified nation which transcended past enmities. In this book the remarkable story of how ancient North Britain became the medieval kingdom of Scotland is told..."  Read more

The Gaulcross Hoard gives us unique insight into the history of Picts and ancient Romans. “Some of the objects in the Gaulcross hoard were themselves almost certainly connected to elites. The silver hand pins and bracelets are uncommon finds, and were "clearly high-status objects that would have belonged to some of the most powerful members of post-Roman society,” researchers said.

Late Roman silver was recycled and recast into high-status objects that underpinned the development of elite society in the post-Roman period.

According to the scientists it is likely that non-Romans such as the Pict people, who lived in Scotland before, during and after the Roman era —got the silver from looting, trade, bribes or military pay.