AncientPages.com - 'Tlatoani' (literally means 'speaker' or "king" in English), was an official to whom all household heads owed allegiance, respect, and tax obligations. 'Tlatoani' had an important role in the Aztec Empire.

The tlatoani’s position was fixed within a particular lineage, the particular choice varying from state to state. It was the highest position in the political hierarchy. 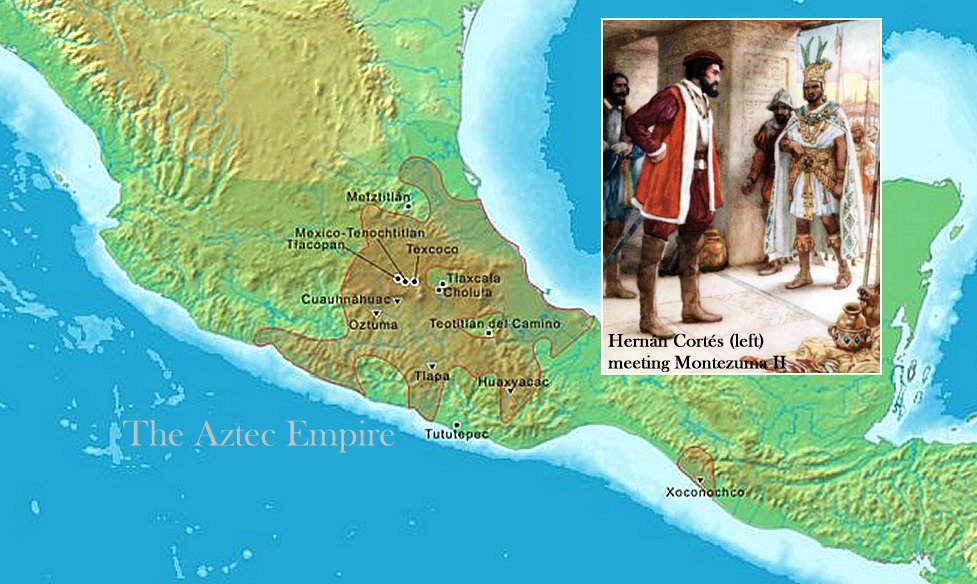 The Aztecs called their ruler the Huey Tlatoani, the highest political, military, and religious leader. This person spoke in both the divine and human realms. To perform this special role, the tlatoani was obliged to make proper human sacrifices to the divinities. It is commonly known from the ancient records that the Aztec Empire excelled at these tasks.

The city-states of the Aztec Empire each had their own Huey Tlatoani with the ultimate power.

He would always be a descendent of the royal family. Since the Tlatoani was allowed to have several wives his legacy would be easily maintained. After being established as the Tlatoani, he would be the Tlatoani of his region for life. 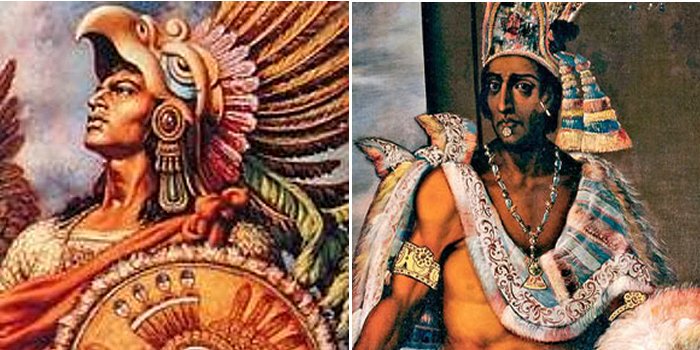 The Tlatoani was chosen by a council of elders, nobles, and priests. He would be selected from a pool of four candidates. At the death of each tlatoani, the Council met and elected a successor.

It should be noted that it is very likely that these councils conflicts between different groups give to promote who best suited their interests, but there is no evidence that once the decision is someone objected or put into question the act of vested with the maximum range.

Montezuma II (c. 1466 – 29 June 1520)  was the ninth tlatoani or ruler of Tenochtitlan, reigning from 1502 to 1520.
It is uncertain, whether he was killed by his countrymen or by the Spanish during the initial
stages of the Spanish conquest of Mexico, when Conquistador Hernán Cortés and his men fought to escape from the Aztec capital Tenochtitlan.

On May 31 1521, Cuauhtemoc, the last tlatoani, was captured. Tortured to reveal the whereabouts of the gold Cortés and his men craved, Cuauhtemoc was eventually hanged, but since the Mexican revolution against Spanish rule in 1810, his reputation as a national hero has grown.