AncientPages.com - A new William Shakespeare First Folio, part of the original collection of 36 plays published in 1623, has been discovered on Isle of Bute, Scotland.

Emma Smith, professor of Shakespeare Studies at Oxford University, authenticated the First Folio as genuine, making it one of the most valuable books in the world. 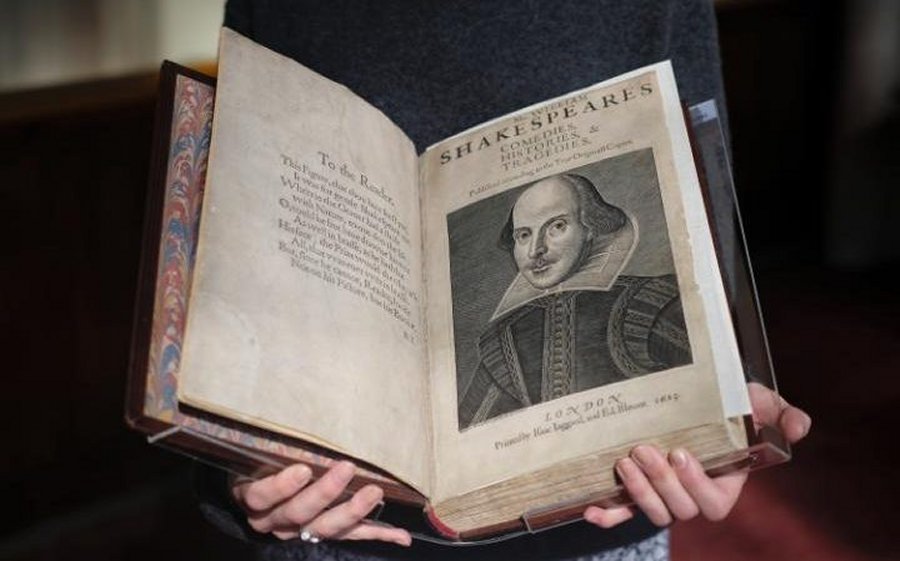 The First Folio brought together the majority of Shakespeare's plays. Credits: Telegraph

The discovery brings the total of First Folios known to survive to 234, and comes shortly before celebrations marking the 400th anniversary of the English playwright’s death, on April 23, 1616.

The Folio was found at the Mount Stuart mansion on the island of Bute, where it will be on display to the public until October.

“When the team at Mount Stuart first told me they thought they had a First Folio, I must admit I thought ‘yeah, sure, and so do I!’,” she said sardonically.

“But when I went up to investigate, I could tell from the story of the book’s origins, the watermarks and the idiosyncrasies of the text that it was genuine. It was a really exciting moment.” 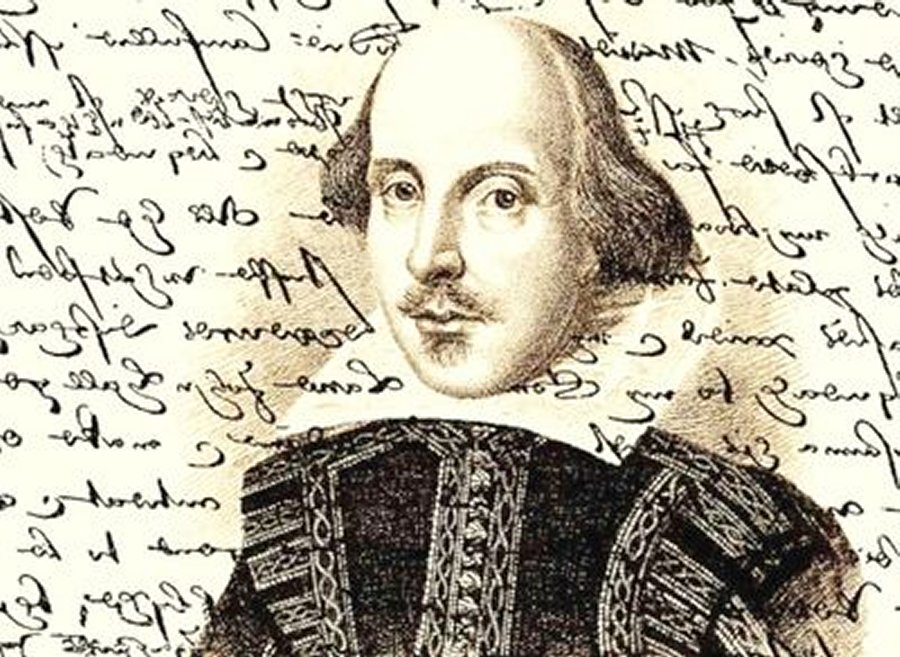 The Mount Stuart edition is "unusual because it was bound in three volumes with many blank pages which would have been used for illustrations". Image via Woolf Institute

The professor described the goatskin piece as “unusual, because it is bound in three volumes and has lots of spare blank pages which would have been used for illustrations.”

The book is part of the Bute Collection, one of Britain’s most important private collections of artwork and artefacts that is kept at Mount Stuart.

“In terms of literary discoveries, they do not come much bigger than a new First Folio, and we are really excited that this has happened on Bute,” said Alice Martin from Mount Stuart.

“But it is just the tip of the iceberg for the undiscovered material in the remarkable Bute Collection.”

The First Folio was printed seven years after Shakespeare’s death, ensuring the survival of plays such as Macbeth, Twelfth Night, Julius Caesar, As You Like It and The Tempest, which would otherwise have been lost.

To mark the 400th anniversary, London auction house Christie’s is to sell a First Folio bought in 1800 by renowned book collector Sir George Augustus Shuckburgh-Evelyn, which is expected to fetch more than £800,000 ($ 1.13 million).