AncientPages.com - On April 4, 1581, Francis Drake was knighted after completing his circumnavigation of the world. Queen Elizabeth herself knighted him. He is documented as the second person in history to have successfully traveled around the world.

Drake was born in Tavistock, Devon in around 1540 and went to sea at an early age.

In 1567, Drake made one of the first English slaving voyages as part of a fleet led by his cousin John Hawkins, bringing African slaves to work in the 'New World'. All but two ships of the expedition were lost when attacked by a Spanish squadron. The Spanish considered him a pirate. 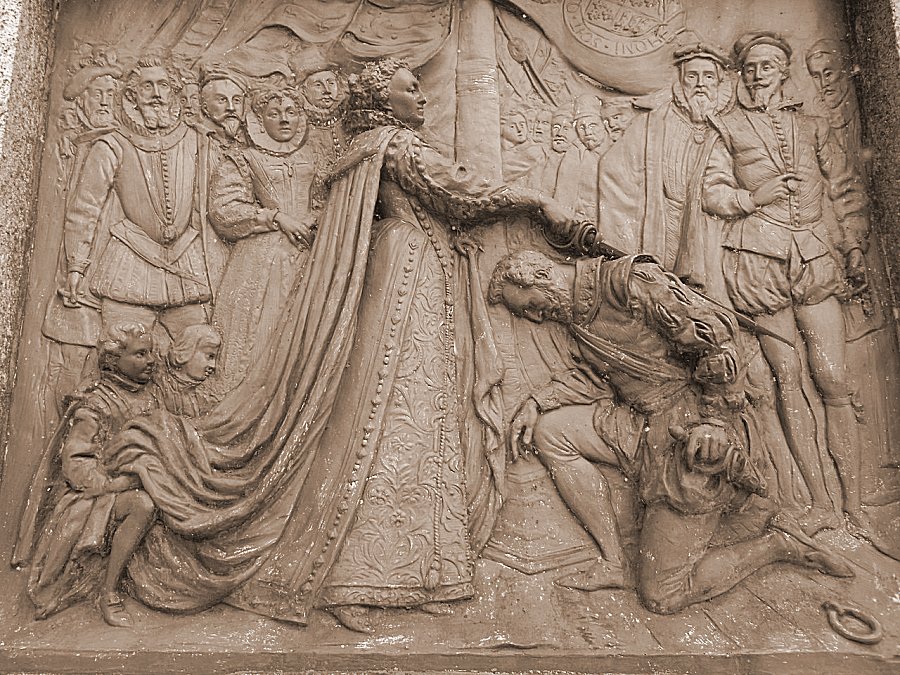 In 1570 and 1571, Drake made two profitable trading voyages to the West Indies. In 1572, he commanded two vessels in a marauding expedition against Spanish ports in the Caribbean.

He saw the Pacific Ocean and captured the port of Nombre de Dios on the Isthmus of Panama and returned to England with a cargo of Spanish treasure and a reputation as a brilliant privateer. 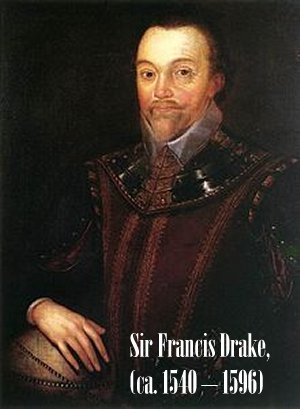 In 1577, Drake was secretly commissioned by Elizabeth I to set off on an expedition against the Spanish colonies on the American Pacific coast.

He sailed with five ships, but by the time he reached the Pacific Ocean in October 1578 only one was left.

To reach the Pacific, Drake became the first Englishman to navigate the Straits of Magellan.

In 1585, Drake sailed to the West Indies and the coast of Florida where he sacked and plundered Spanish cities.

In 1587, war with Spain was approaching and Drake entered the port of Cadiz and destroyed 30 of the ships the Spanish were assembling against the British. In 1588, he was a vice admiral in the fleet that defeated the Armada.

Drake's last expedition, with John Hawkins, was to the West Indies but the Spanish were prepared for him this time, and the venture was a disaster.

Drake died on 28 January 1596 of dysentery off the coast of Portobelo, Panama. Hawkins died at the same time, and their bodies were buried at sea.