A. Sutherland - AncientPages.com - Easter is the oldest and most important Christian holiday; it is a spring festival that celebrates Christ's resurrection from the dead.

As with other holidays, many customs associated with Easter originate from pagan traditions. Colorfully painted eggs were already known in China, 5,000 years ago. Rituals associated with fire occurred in many primitive cultures in connection with the advent of spring, or feasts of the dead. 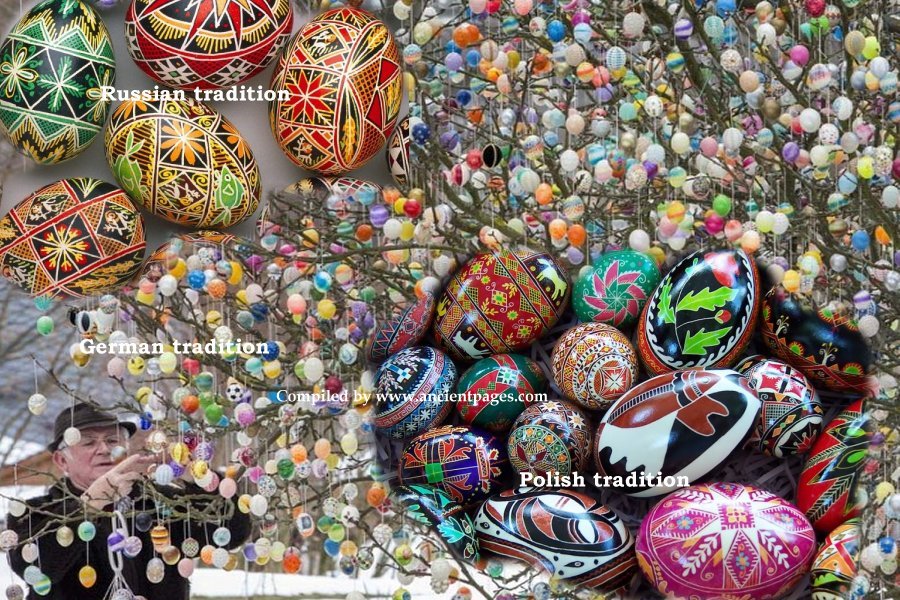 In ancient times eggs bore magical meaning. Archaeologists find eggs in tombs and graves dating back to times long before Christianity. Those eggs are either natural ones or made from marble, clay or other materials. An egg is described in numerous myths as the symbol of life and renewal, the source of everything which exists in this world.

During Easter time, people usually gift one another chocolate rabbits, embark on intrepid Easter egg hunts - and some celebrate the religious significance of the occasion. Many of these very ancient traditions have been passed down to us over the centuries, but there are a few that have been almost forgotten.

One of them is the so-called ‘lifting’ and ‘heaving’, which according to several sources was a popular Easter tradition in the 18th and early 19th centuries. 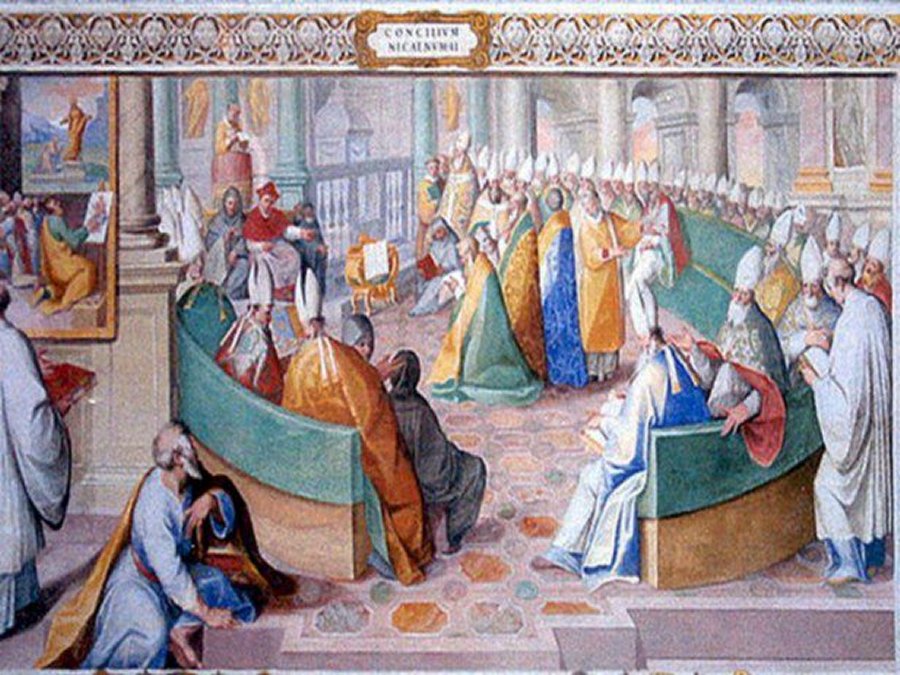 In 325, Council of Nicaea determined that handle it will be the first Sunday after the first full moon of spring.

The practice was common in Lancashire, Staffordshire, Warwickshire and other parts of England. Groups of people would gather together in the street and physically lift those they came across into the air, expecting a financial reward in return. Hone describes the practice as differing slightly in different parts of the country:

In some parts the person is laid horizontally, in others placed in a sitting position on the bearers’ hands. Usually, when the lifting or heaving is within doors, a chair is produced, but in all cases the ceremony is incomplete without three distinct elevations. (SCM 03706, p. 426) 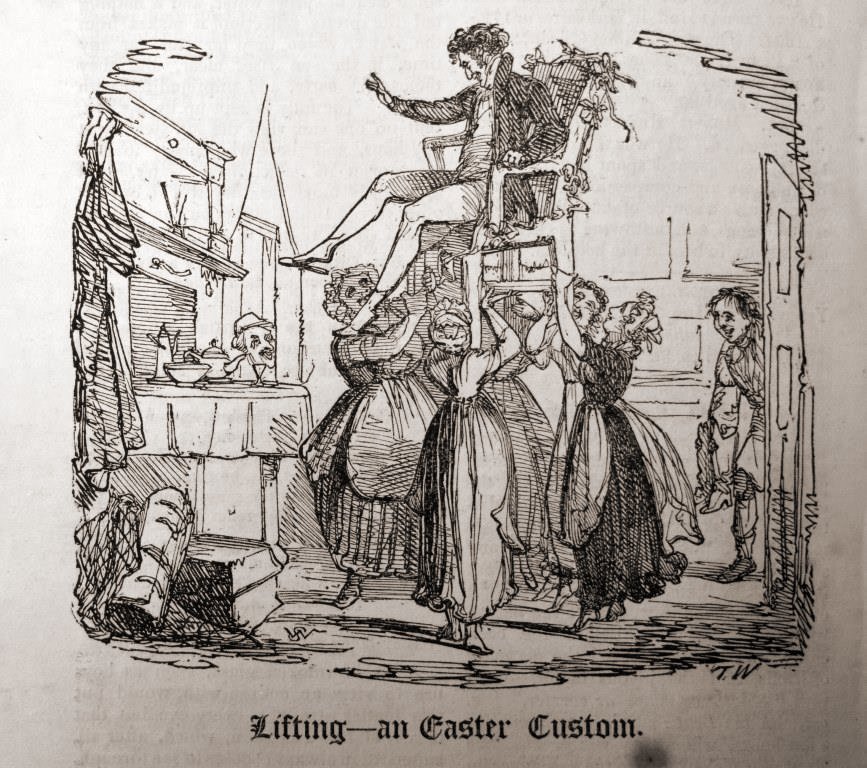 In Warwickshire, Easter Monday and Easter Tuesday were known as ‘heaving-day‘, because on the Monday it was the tradition for men to ‘heave and kiss the women’ and on the Tuesday for the women to do the same to the men.

Hone viewed the practice as, ‘an absurd performance of the resurrection’ derived from the Catholic church.

This practice was in decline by the early nineteenth. It persisted in some areas for a little longer, for example at Bakewell in Derbyshire where young men lifted and kissed the girls on Easter Monday as late as the 1890s.