AncientPages.com - As a means of communications, the Inca used fast roadrunners to relay messages. The roadrunners were the mailmen of the Inca Empire. Not everyone could become a roadrunner, or chasqui.

It was a specialized and honorable profession that required studies.

Without these specially trained Incan mailmen, controlling the vast Inca Empire would have been almost impossible.  The Incan communication system was based on chains of runners to relay messages. Most messages were oral. Some were sent by Quipu, the knotted language of the Inca.

Since the Inca had no writing system the runner had to remember the message, and relay it to the next person. The Incan roadrunners were very fast and they could carry messages at a rate of about 250 miles a day. 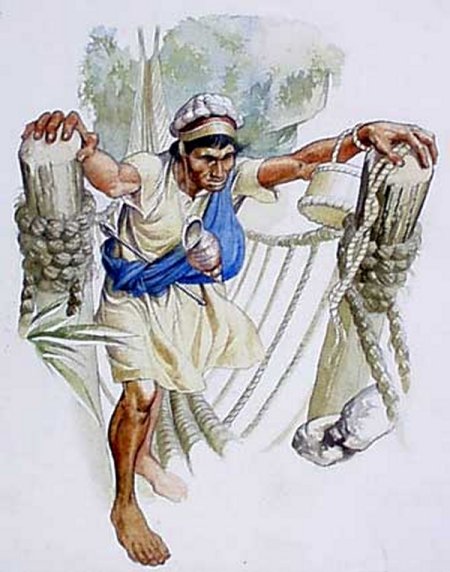 Each runner would run for one to two 1/2 miles along the famous Inca roads. There were small relay station buildings spaced along the roads where  fresh runners watched and  waited for the arrival of the  messenger. 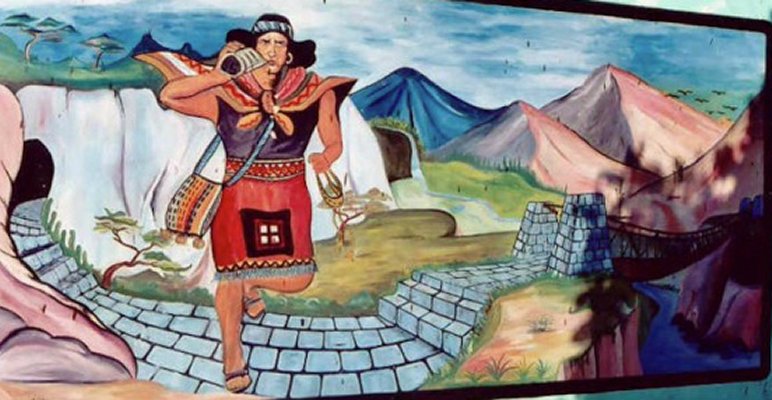 Chasquis served for fifteen days at a time.

The chasqui did not have guards and they never carried weapons to defend themselves. They always ran alone.

Still, this type of Inca communication was highly effective. It was vital that the messages always reached the Sapa Inca accurately.

If it was discovered that a message was not accurate, punishment was severe and a roadrunner could be killed.