Dead Sea Scrolls represent one of  the most important discoveries of the 20th century. The Dead Sea Scrolls were found in 11 caves near the shore of the salty lake, after which they were named. 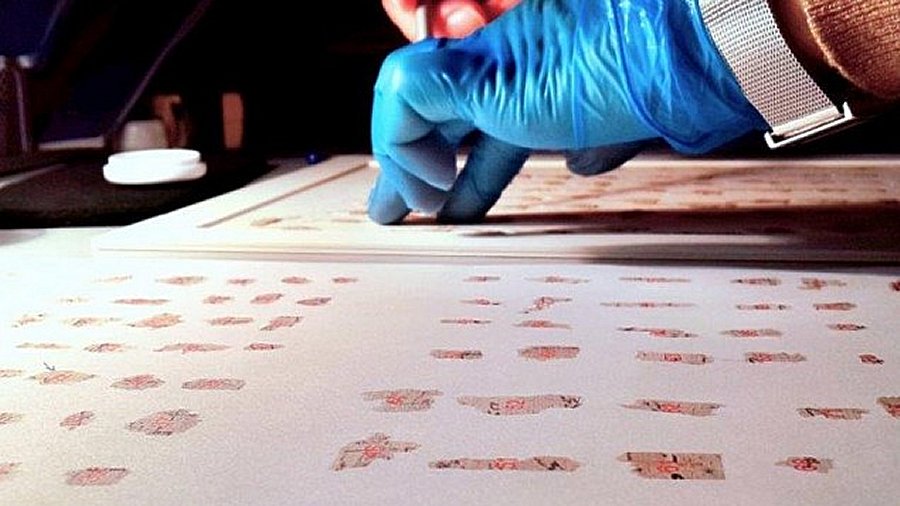 The first of the Dead Sea Scrolls  was discovered in 1947, and the latest pieces were found in the 1970s.  The scrolls - widely considered by scientists as the oldest written biblical fragments ever found - dates back to between  the third century B.C. and 70 A.D.

'The conservation laboratory of the Israel Antiquities Authority in Jerusalem is dedicated to tending to thousands of approximately 2000-year-old scrolls fragments. Almost 70 years since the initial discovery, ongoing technological developments now allow ever more innovative analyses and insights into these ancient manuscripts, writes The Jewish Press.

The scientists will develop tools that will enable the creation and publication of a new generation of critical digital editions of the Dead Sea Scrolls—rich in information and updatable.

The project aims to scan and digitally image some 20,000 fragments of the scrolls, creating a giant "virtual puzzle", the Antiquities Authority said in a statement.

The 1.6-million-euro project will be sponsored by the Deutsch-Israelische-Projektförderung, a German government-funded research fund, and conducted by scholars and computer experts from Israel's Haifa University, Tel Aviv University and Germany's Göttingen University. 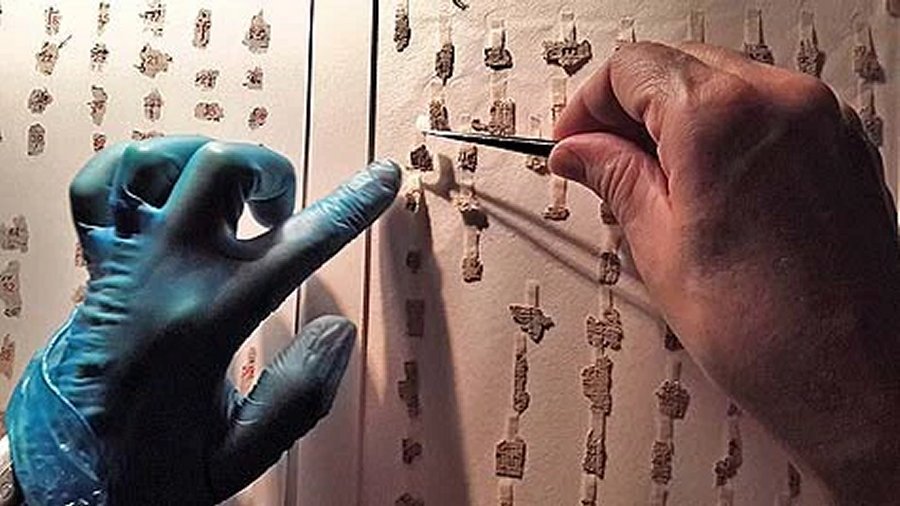 Thousands of the ancient scrolls fragments from the conservation table to the virtual table. (Photo by Israel Antiquities Authority)

During the 1950s and early 1960s, thousands of ancient scrolls fragments were discovered in Judean Desert caves.

Some of them were only tiny pieces. Since then, many researchers have been working on joining fragments to one another. Now, advanced digital tools will help researchers to identify connections between various fragments and manuscripts.

The environment will also offer palaeographic tools and an alignment tool connecting text and image that will enable simple transitions between the databases: readers will be able to access the original text of the scroll, up-to-date translations, high-resolution images, dictionary entries and parallel texts.