AncientPages.com - A Roman-Byzantine grave has been unearthed during the restoration of the historic Casa Garibaldi building on Istanbul’s famous Istiklal Avenue, Turkey

The grave was found when a worker discovered a 1,600- to 1800-year-old skull eight meters under the surface. 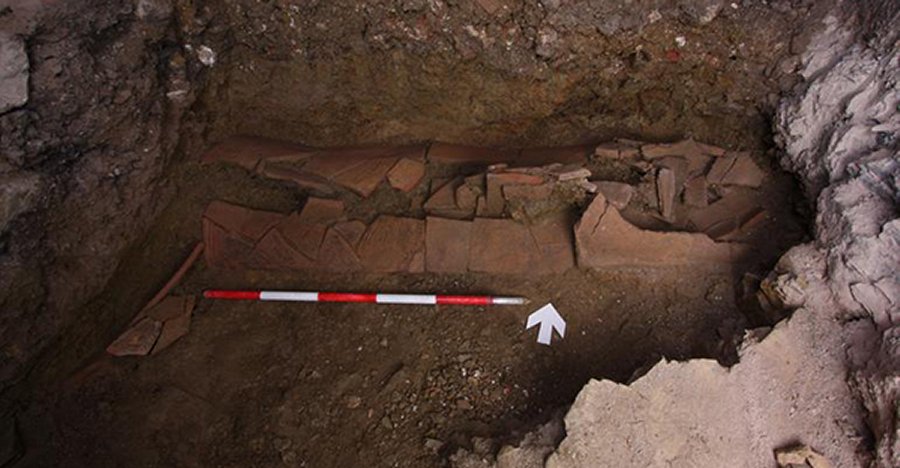 The discovery provides evidence of human activity in one of the city’s most important areas at a date earlier than previously thought.

According to experts, excavations suggest the presence of a late Roman or early Byzantine grave that stretches along Istiklal Avenue and the grave was established between the fourth and sixth centuries AD. 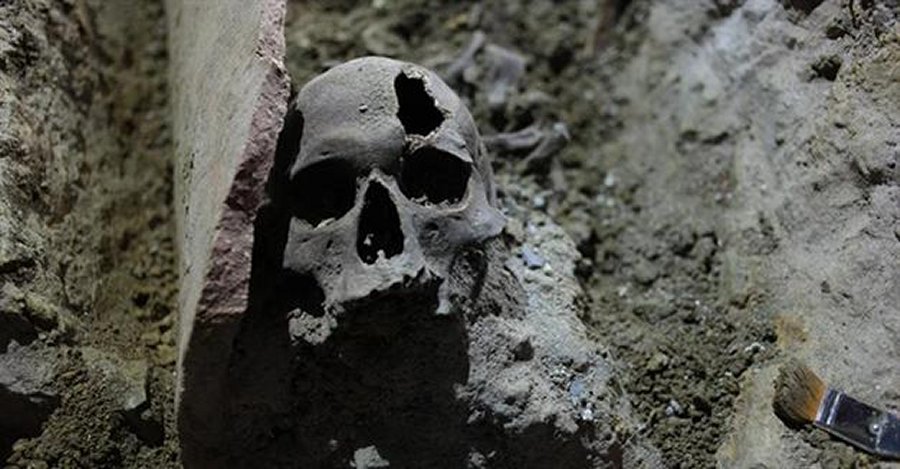 The skeletons, which are thought to belong to Orthodox Byzantine era, were then sanctified by an Orthodox priest from Greece’s Mont Athos, or Ayronos. Photo: AA Photos

Although the first skeleton was taken to the Istanbul Archaeology Museum, the remaining skeletons , which are thought to belong to Orthodox Byzantine era, are still at the excavation site.

There have also been unearthed some other artifacts that were used in daily life, indicating that the area was residential at the time.

The findings take the history of Istikal Avenue, which was known as a 19th century Ottoman neighborhood, back to the fourth century.