AncientPages.com - The Meroitic Empire is one of the civilizations of ancient Africa. It was reported by the Greek historian Herodotus as a rival to Greek (Ptolemaic) Egypt. The remote archaeological site of Abu Erteila is located northeast of Shendi Town in eastern Butana desert, about 200km north of Khartoum, Sudan.

A team of Italian and Russian archeologists have discovered a basalt ritual altar, a base for a sacred boat, and a hieroglyphic inscription were uncovered at Abu Erteila, reports the Italian new agency, AGI.

The discoveries are very important because they shed new light on the Nubian civilization that existed between the 1st century BC and 1st century AD. 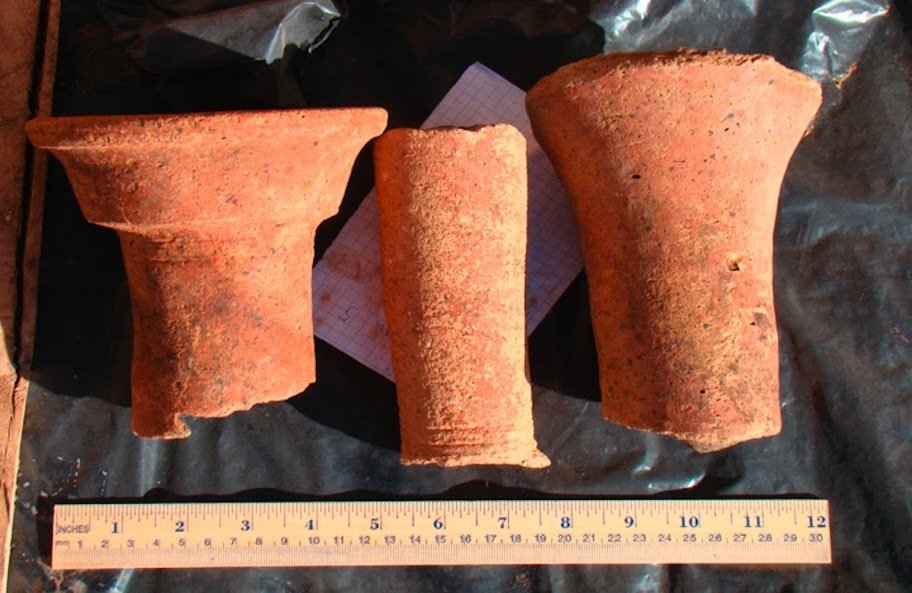 The artifacts were found in the remains of a temple that was most probably destroyed by fire and are believed to date to between the first century BC and the first century AD, known as the “Golden Age” of Meroitic Nubian civilization.

As AGI informs, the discoveries were made by the international team led by Eugenio Fantusati of Sapienza University of Rome and Eleonora Kormysheva of the Russian Academy of Sciences during the eighth round excavations conducted from November to December 2015. 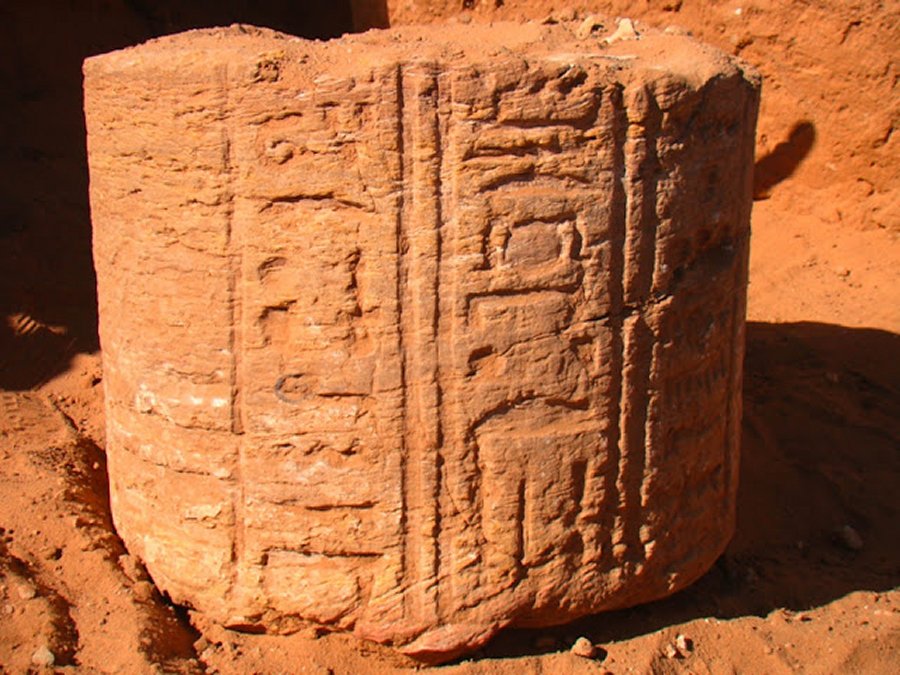 "We're still studying the text of the hieroglyphic inscriptions in Egyptian, but we've already identified the cartouches with the names of the royal couple they mention," Professor Fantusati stated. 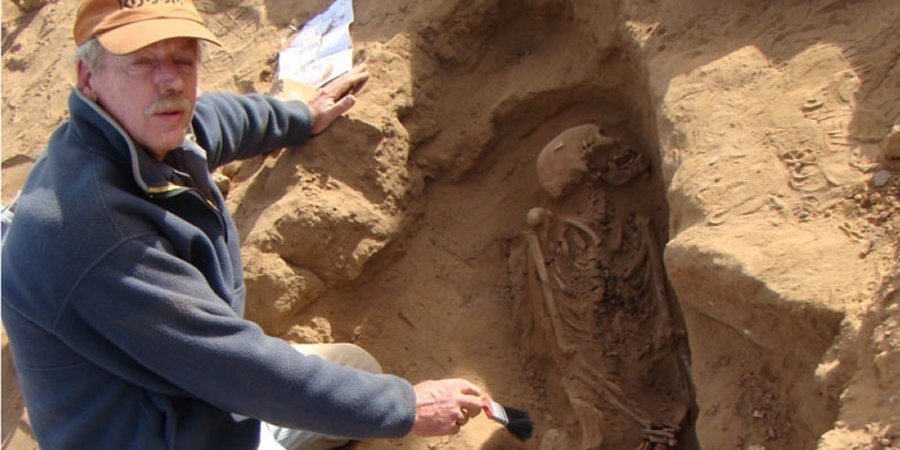 "They are King Natakamani and Queen Amanitore, who ruled during the Golden Age of the Meroitic civilisation that developed on the Nile. 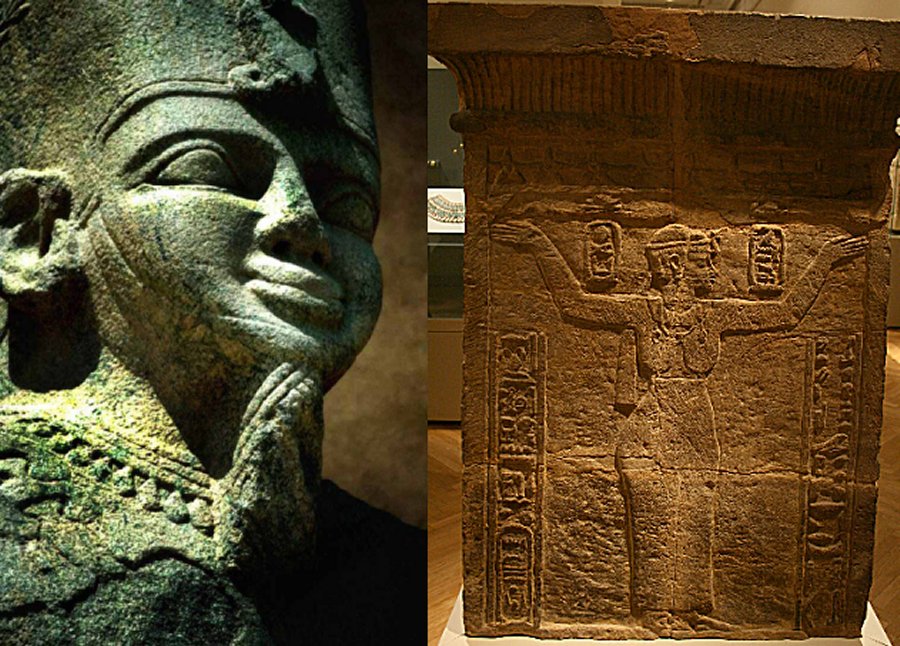 Left: A statue that may depict Natakamani, who reigned from around or earlier than 1 BC to c. AD 20. He is the best attested ruler of the Meroitic period. He was born to queen Amanishakheto. Right: Amanitore (c. 50 CE) was a Nubian Kandake (queen) of the ancient Kushitic Kingdom of Meroë. Credits: Wikipedia

It played an important role on the international stage: consider the fact that it had commercial and diplomatic ties with the Roman Empire, up to its decline owed to the rise of the Ethiopian Kingdom of Axum." 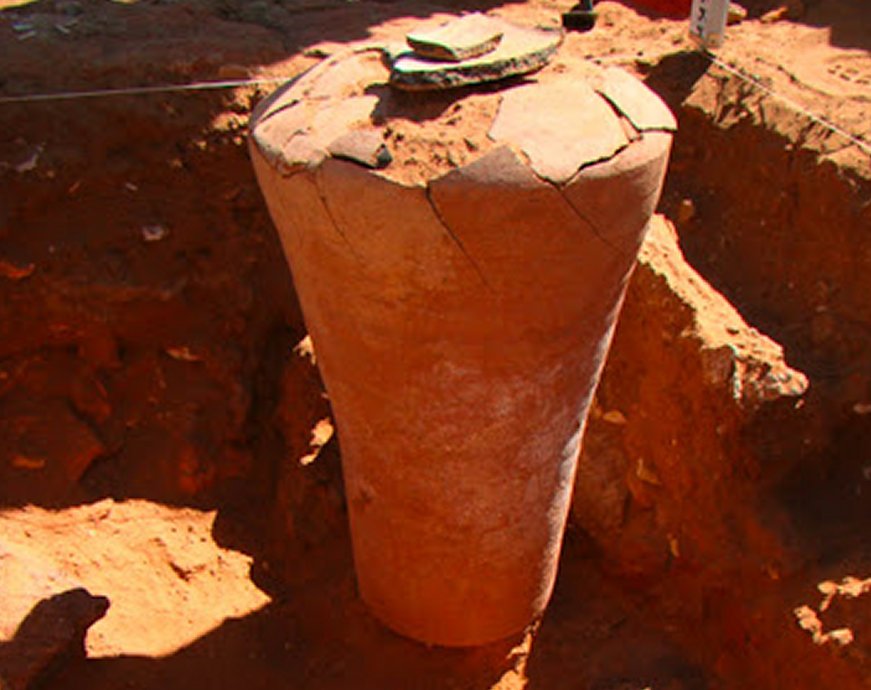 The base for a sacred boat was located in the "naos" or central hall of the building, which harbored a Nubian deity periodically placed on a boat for a ritualistic procession.

"The artifact is extremely important for a better understanding of the Meroitic world - which is still quite unknown - and its relations with the nearby Egyptian civilisation," Professor Fantusati added.

"It lends further prestige to the Abu Erteila site, whose official vestiges now certainly rank among the most interesting findings in contemporary Nubian archeology."

The temple's environment also allowed the team to form a clearer image of the building, integrating and enriching what had been discovered in previous digs.