AncientPages.com - The remains of a 3,400-year-old citadel the citadel that once served the needs of mariners, who often visited the ancient port city, was recently uncovered in Nahariya, Israel, the Israel Antiquities Authority announced on Wednesday.

The large excavation was carried out as part of a project by the Kochav Company to build the high rise, which will include an underground parking lot.' reports The Jerusalem Post. 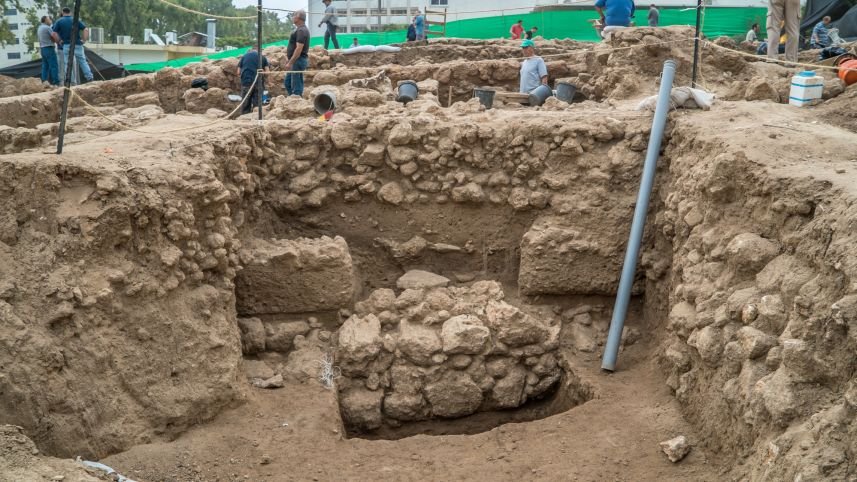 This 3,400-year old Canaanite fort unearthed in the center of the modern Israeli city of Nahariya will be incorporated into a residential high-rise.Eran Gilvarg, courtesy of the Israel Antiquities Authority

“Given the extraordinary nature and quality of the finds, the Israel Antiquities Authority sought a solution that would allow the conservation of some of the remains for the benefit of the public,” the IAA said in a statement.

“Thus, with the assistance of architect Alex Shpol, planner for the Interior Ministry’s Regional Committee for Planning and Construction, it was decided that part of the citadel would be preserved in the building’s basement level, where it will be displayed for the enjoyment of the residents and visitors.” 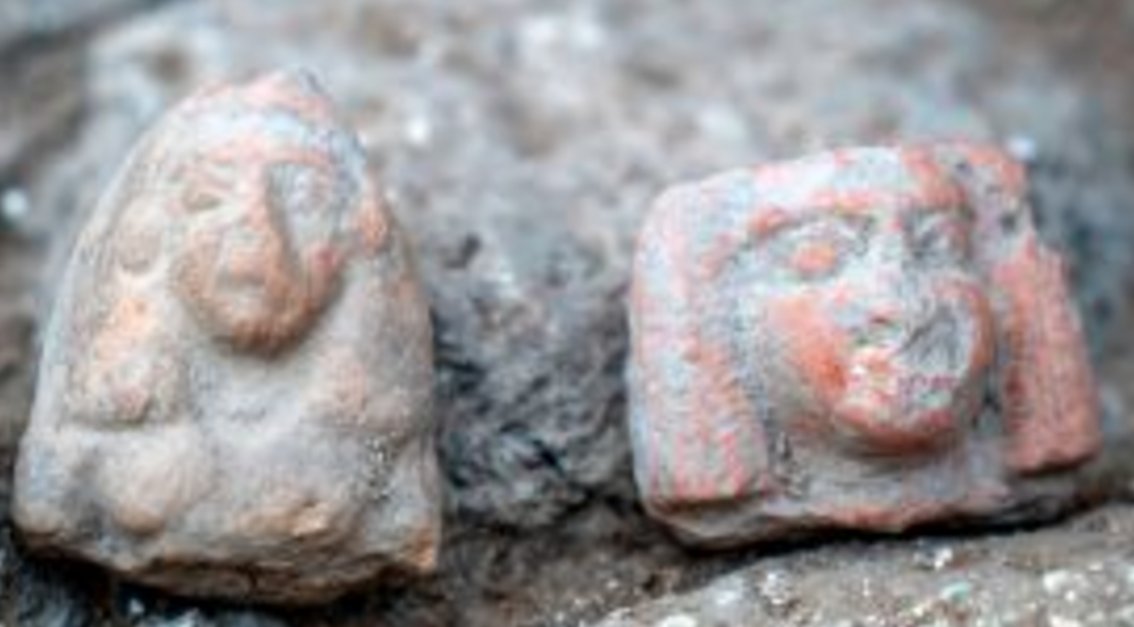 “It seems that the citadel which we uncovered was used as an administrative center that served the mariners who sailed along the Mediterranean coast 3,400 years ago,” Nimrod Getzov, Yair Amitzur and Dr. Ron Be’eri, the excavation directors on behalf of the IAA said.

“There was probably a dock alongside the citadel.”

Moreover, they noted that numerous artifacts were discovered in the citadel’s rooms, including ceramic figurines in form of humans and animals, bronze weapons and imported pottery vessels that attest to the extensive commercial and cultural relations that existed at that time with Cyprus and the rest of the lands in the Mediterranean basin. 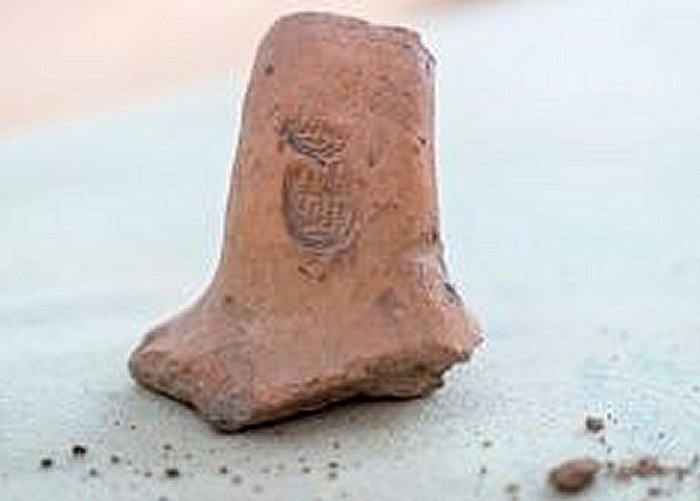 “The fortress was destroyed at least four times by an intense conflagration, and each time it was rebuilt,” the archaeologists said. “An abundance of cereal, legumes and grape seeds were found in the burnt layers, which are indicative of the provisions the sailors would purchase.”

On Thursday, the IAA said the excavation’s findings will be presented to the public at a joint conference of the Northern Region of the Israel Antiquities Authority and the University of Haifa.

The relics will subsequently be integrated into a beachside residential tower that the Kochav Company is building on Balfour Street in Nahariya, in coordination with the contractor the Kochav Company, Ltd. and the Israel Antiquities Authority, the IAA said.