AncientPages.com - The Egyptian Antiquities Ministry granted preliminary approval for the use of a non-invasive radar to verify a theory that Queen Nefertiti's crypt may be hidden behind King Tutankhamun's 3,300-year-old tomb in the famous Valley of the Kings, a ministry official said Tuesday.

A security clearance for the radar's use will probably be obtained within a month, said Mouchira Moussa, media consultant to Antiquities Minister Mamdouh el-Damaty.

"It's not going to cause any damage to the monument," Moussa said. 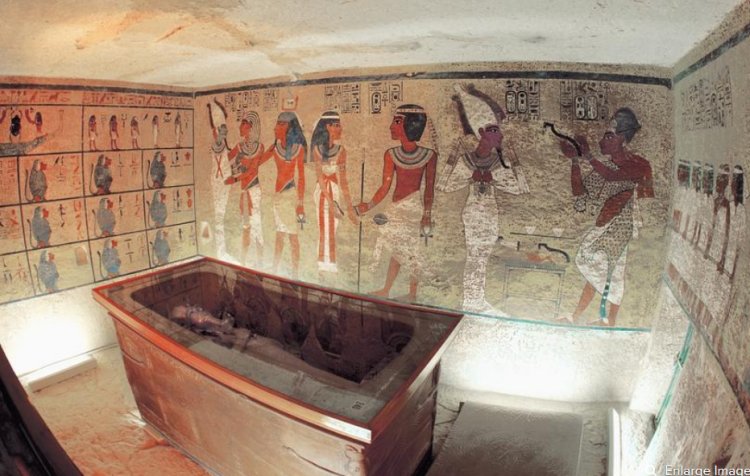 Egyptologist Nicholas Reeves recently published his theory, but it has yet to be peer-reviewed. He believes that Tutankhamun, who died at the age of 19, may have been rushed into an outer chamber of what was originally the tomb of Nefertiti, which has never been found, ' reports Yahoo News.

In his paper, Reeves claims high-resolution images of King Tut's tomb include lines underneath plastered surfaces of painted walls, showing there could be two unexplored doorways, one of which could potentially lead to Nefertiti's tomb. He also argues that the design of King Tut's tomb suggests it was built for a queen, rather than a king.

The Japanese radar, which will be operated by an expert who will accompany the equipment from Japan for the inspection once the final approval is granted, will look beyond the walls that Reeves says may be leading into the suspected tomb and the other chamber, Moussa said. 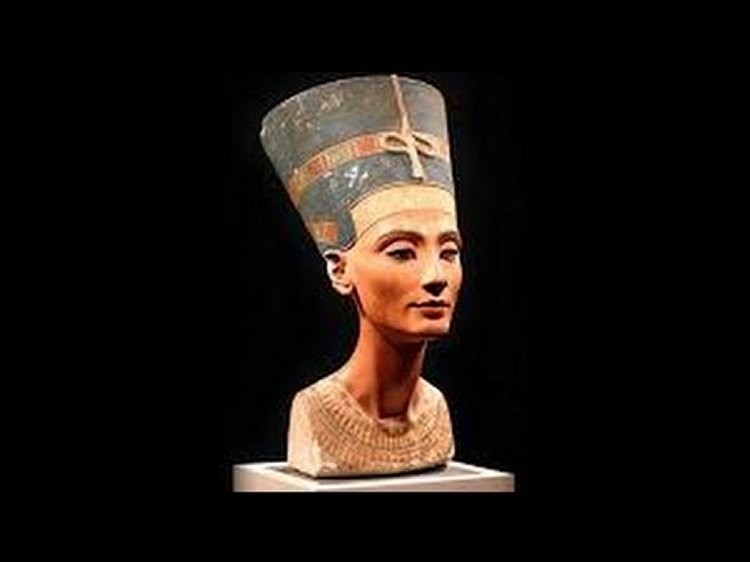 Finding her tomb could provide further insight into a period still largely obscured, despite intense worldwide interest in ancient Egypt.

Reeves, who has been in contact with the minister, arrives in Cairo Saturday, Moussa said, and he and el-Damaty will travel to Luxor to inspect the tomb.

Still, some archaeologists believe the two were probably cousins and that this DNA result could be the product of three generations of marriages between first cousins — and that Nefertiti, Akhenaten's chief wife, may in fact have been Tut's mother.

Many Egyptologists believe there were probably one or two co-pharaohs between Akhenaten and Tutankhamun. Some, including Reeves, believe at least one of them may have been Nefertiti, who may have even ruled Egypt by herself even for just a few months. Finding her tomb could provide further insight into a period still largely obscured, despite intense worldwide interest in ancient Egypt.