AncientPages.com - We always say there is a little bit of truth in every myth and legend. For years, the inhabitants of Puebla have told stories about a network of tunnels existing underneath the city and of course, these stories were dismissed as fiction. Now the situation has changed.

Authorities in Mexico have confirmed the existence of underground tunnels, and say the secret passageways could date back 500 years. The city hopes to turn the tunnels into an attraction. 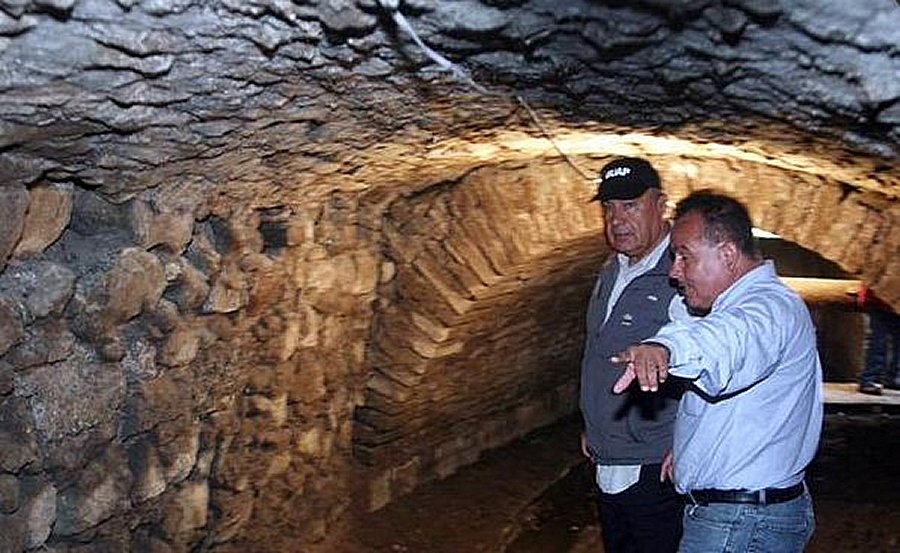 Puebla is one of the oldest cities in Mexico, founded around 1531 and the tunnels had long been considered an urban legend handed down through the generations until their recent discovery. Image credit: eluniversal.com

The underground passages, which measure approximately seven meters high and three meters wide, were discovered during public works in the colonial city.
"In the urban narrative or urban legends there was word of the tunnels in Puebla, but nobody knew where they were, they had never been seen,” Sergio Vergara Bermejo, manager of the Cultural Heritage and Historical Center of Puebla, told El Universal. 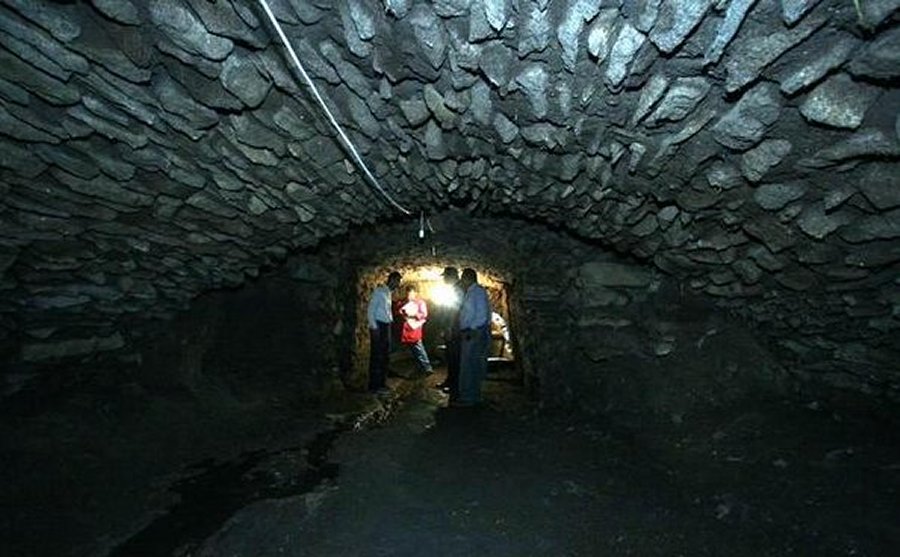 "When we started some infrastructure works we automatically found some elements that could be the tunnels", Sergio Vergara said. Image credit: eluniversal.com

The tunnels are believed to date back as early as 1531, when the city was founded. Many more are believed to exist. “They are from the foundation of the city,” Vergara said, adding that they were likely old drainage tunnels. Vergara also said that an old bridge had been discovered, which was apparently buried after the city flooded centuries ago.

All the underground structures are filled with mud and silt, and must be excavated.

Puebla's mayor, Tony Gali, has designated five million pesos (US$295,000) for the restoration of the tunnels. The city hopes to transform the discoveries into a tourist attraction.
The exact location of the tunnels is currently being kept a secret.

It's not the first time that tunnel-like structures have been found in Puebla, some of which are believed to have been trenches or defensive works from the 1862-1863 battles between Mexico and French forces.
Founded around 1531, Puebla is one of the oldest cities in Mexico, and considered to be among the five most important Spanish colonial cities in the country. It was named a UNESCO World Heritage Site in 1987.