An early Christian crypt, among the largest in the Balkans, has been discovered by archaeologists near the Zaldapa Fortress close to the village of Krushari in Bulgaria’s Dobrich municipality, it was announced on September 4 2015.

The crypt was found at the site of a bishop’s basilica discovered in the 2014 archaeological season. 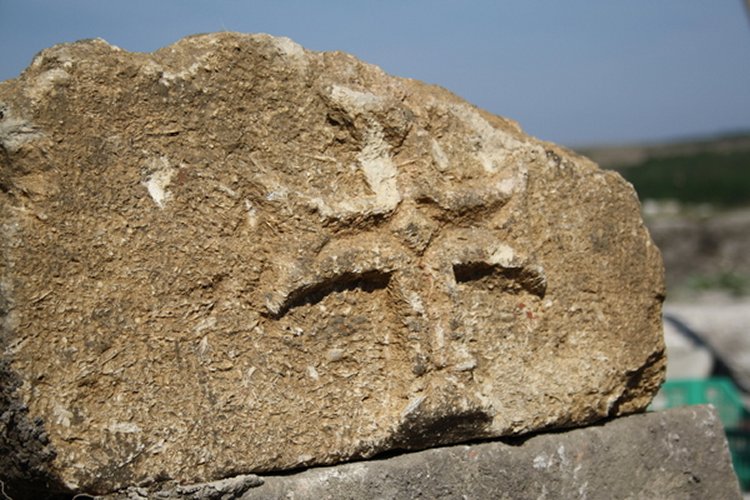 Archaeologists said that the dimensions of the burial site were not only among the largest of such finds in Bulgaria but also across the whole Balkan peninsula. It is nearly four meters long, 2.5 meters wide and was 2.5 meters high.

The entrance was walled with stone slabs, which appeared to have been penetrated probably around the 10th century.

Estimated to date from the fifth century, it appears to have been the last resting place of at least one martyr. Practice was for basilicas to be built atop the burial places of martyrs. 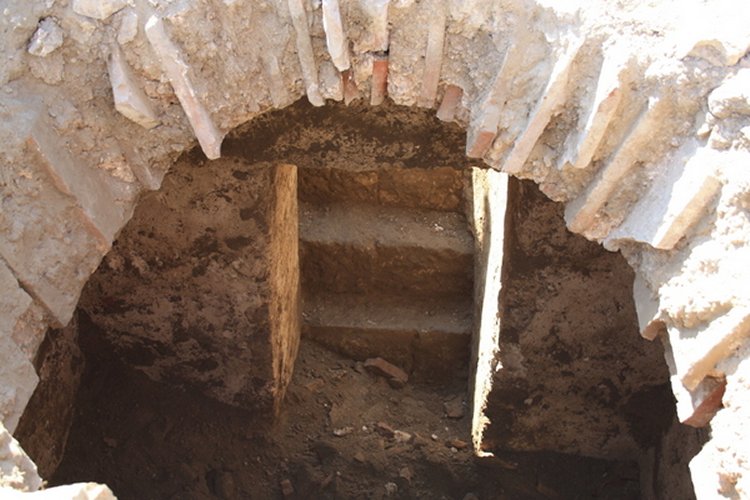 Zaldapa crypt under the altar of the Episcopal basilica is one of the largest found not only in Bulgaria but in the Balkans. It's about 3.8 meters long, 2.5 meters wide and yet so high.

“We still do not know exactly what is in it, because we have not finished the excavation,” said Kostadin Kostadinov, the director of the Regional Historical Museum in Dobrich.

Material was being removed, and the archaeological team hoped to find an inscription about who was buried there. 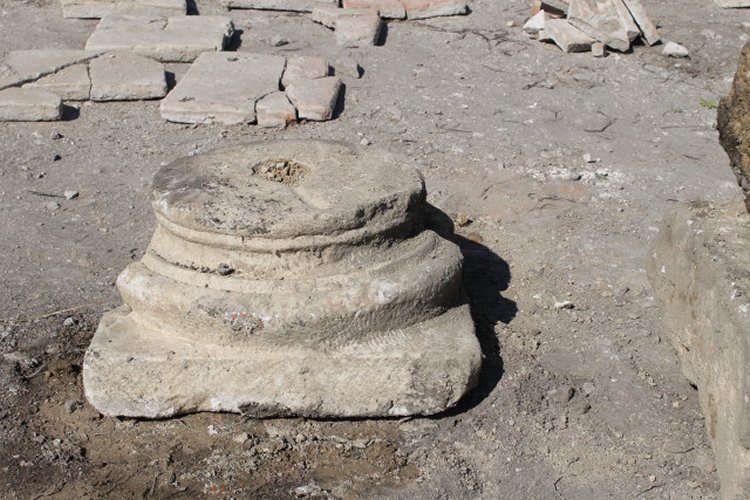 A large pillar capital is one of the numerous fragments removed from the inside of the newly found Early Christian tomb in Zaldapa. Photo: Krushari Municipality

Estimated to have been founded by Thracians in about the eighth century BC, the settlement grew larger after the Roman expansion in Thrace. For a short period of time it was the seat of an episcopate and it was the centre of the biggest rebellion against Emperor Justinian I the Great. 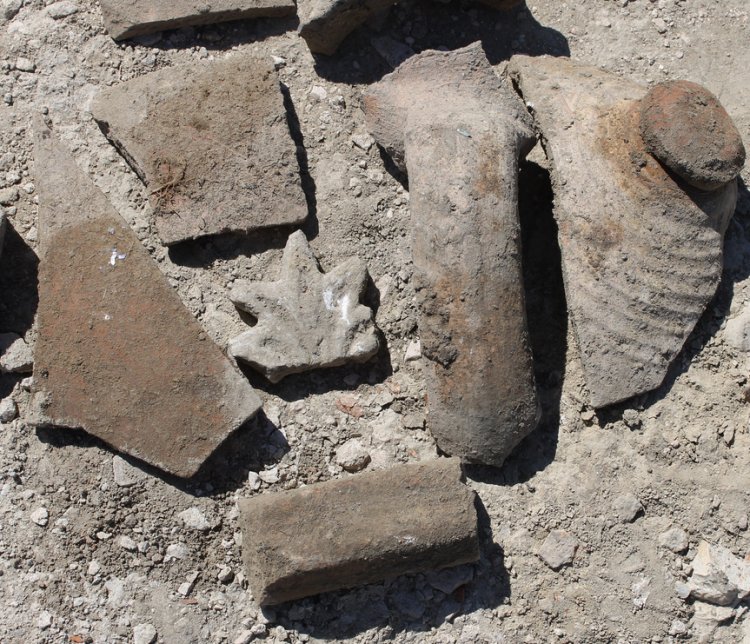 Marble and ceramic fragments from both the Late Antiquity and the time of the First Bulgarian Empire in the Middle Ages have been removed from inside the newly found Early Christian crypt in the Late Roman and Early Byzantine Fortress Zaldapa. Photos: Krushari Municipality

The crypt has been found in the most sacred place of the Early Christian basilica in Zaldapa, the altar space, Krushari Municipality has announced in a statement, stressing that the architecture of the tomb seems to be unlike any other known crypt in the Christian world. 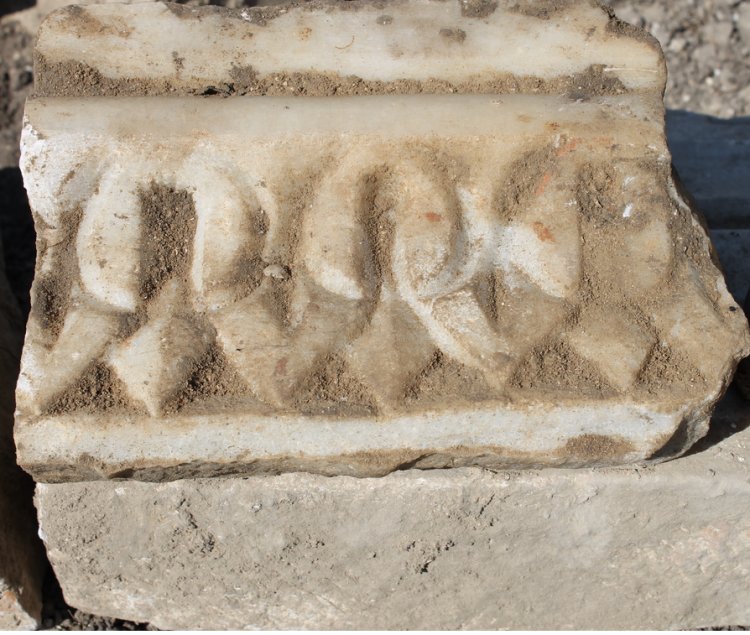 The archaeologists have found that the crypt in the Early Christian basilica in the Zaldapa Fortress was broken into during the period of the First Bulgarian Empire (632/680-1018 AD).

The Early Christian basilica in Zalpada, which was major Roman and Byzantine city in the Scythia Minor province in the Late Antiquity, is rather impressive itself, with its width of 22 meters, and length of over 55 meters making it one of the largest Early Christian temples.

Lead archaeologists Prof. Georgi Atanasov from the Silistra Regional Museum of History and Assoc. Prof. Valeri Yotov from the Varna Museum of Archaology hope that upon reaching the floor of the crypt they will have discovered a saint’s relics, or at least an inscription with the saint’s name.