Recent discovery of a marble slab with an important inscription about the Odrysian Kingdom will shed light on the past of  the most powerful of the ancient Thracian states.

The marble slab was unearthed at the site of Aquae Calidae, in Bulgaria’s Black Sea city of Burgas.

The inscription is in an Ancient Greek and is dated to between 26 AD and 37 AD, the time when Jesus of Nazareth was already in his mature age, and was attracting followers in the Roman province of Judea.

The newly discovered Ancient Thracian inscription from Aquae Calidae is dated to 26-37 AD, about a decade before the Odrysian Kingdom, and respectively Ancient Thrace, was fully conquered by the Roman Empire. Photo: Burgas Municipality.

It belonged to Apollonius, son of Eptaikentus, a military governor, had been built into an altar and mentions the names of the last Thracian kings of the Odrysian Kingdom and their children. Aquae Calidae may have been an administrative center in addition to being a resort destination.

The Romans eventually deposed the Odrysian kings and Thrace became a Roman province. The inscription also lists a shrine dedicated to Demetra that had been built by the military governor. The altar where the inscription was found may have been dedicated to her. 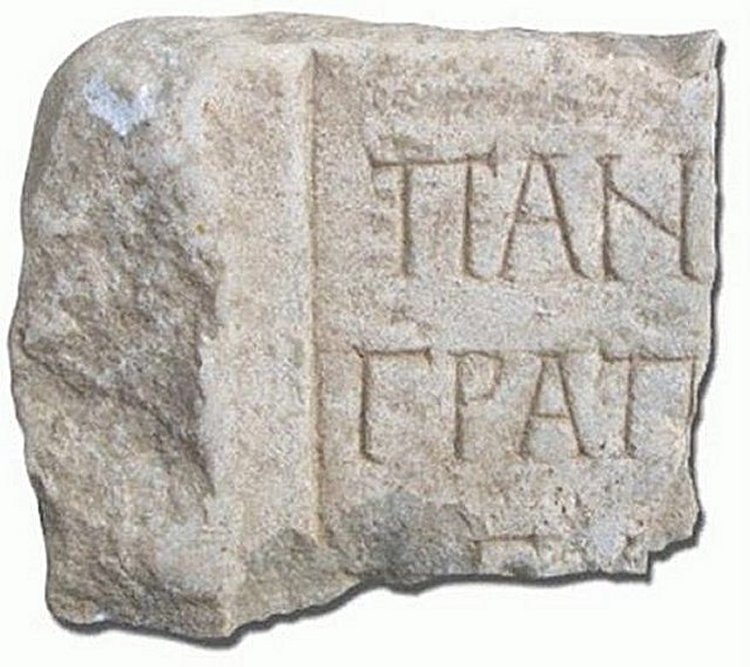 An inscription with part of the name of Gaius Pantuleius Graptiacus, Governor of the Roman province of Thrace around 172 AD. Photo: Burgas Municipality

'This is a historical monument of international importance,' archaeologist Miroslave Klasnakov told Archaeology in Bulgaria.

The real value of the discovered inscription, however, has to do with the fact that it mentions the names of three of the last Thracian kings of the Odrysian Kingdom from the Sapaean Dynasty as well as their dynastic links. 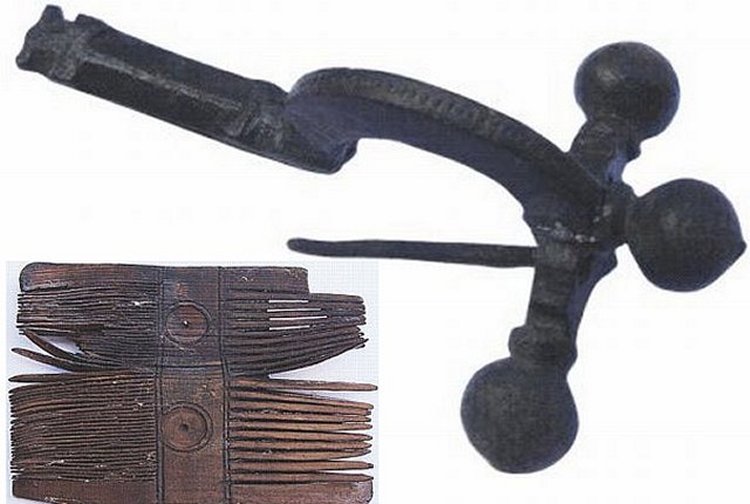 A bronze fibula and one of the wooden combs from the 11th-13th century AD discovered in the Aquae Calidae. Photo: Burgas Municipality

The inscription is the first historical source ever discovered to mention the children of Odrysian Thracian King Rhoemetalces II (r. 18-38 AD) and his sister Pythodoris II (also known as Pythodorida II (r. 38–46 AD)), and confirms that the Thracian Queen Pythodoris was the daughter of King Cotys III (r. 12-18 AD), who in turn was the son of Rhoemetalces I (r. 12 BC – 12 AD). 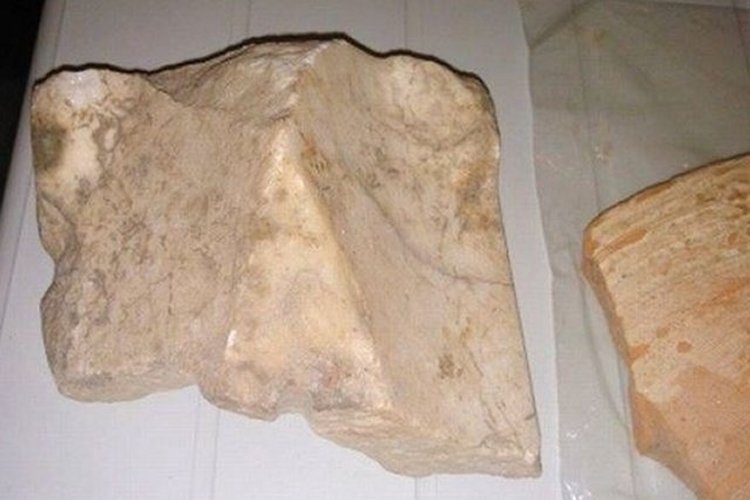 While the Sapaean Dynasty ruled what can be described as a client state of the Roman Empire, the Sapaeans were the last Kings of the Odrysian Kingdom, i.e. of Ancient Thrace, and just about a decade after 37 AD, in 46 AD, the Romans deposed them, thus turning Thrace into just one of the many Roman provinces.

Apart of the western fortress wall and the western gate of the city as well as part of an Early Christian reliquary were also discovered at the site.