An 18-year excavation at one of Britain’s most important Roman sites will use a £1 million grant to attempt to reveal whether the rapid expansion of the settlement of Calleva Atrebatum – the Roman town which is now the village of Silchester – was a result of a growing local population or 1st century BC French immigrants. 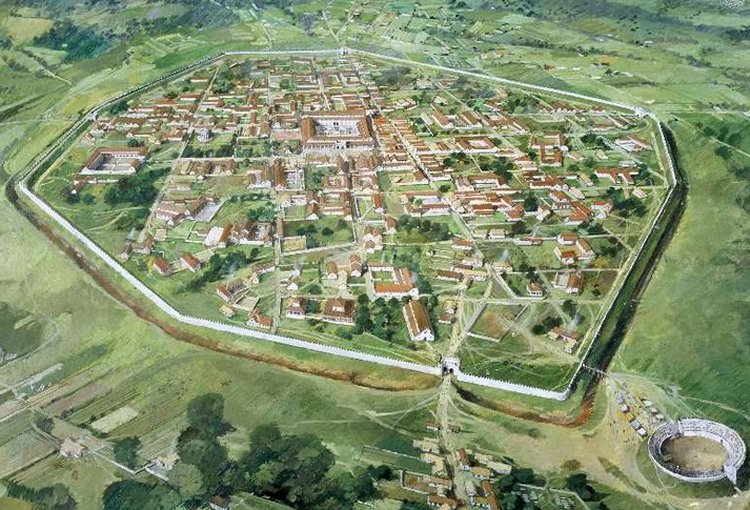 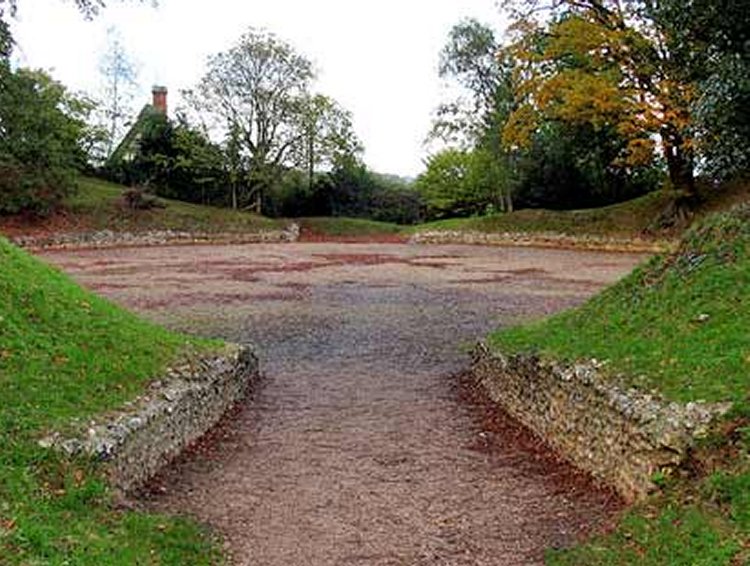 Since 2008, a University of Reading team has excavated increasingly unprecedented finds in the first evidence of an Iron Age town in the UK.

They will now study 100 square kilometres of the surrounding landscape, using survey methods and small-scale digs in the hope of making more discoveries like the 50-metre building – the largest example of a house from the period ever found in Britain. 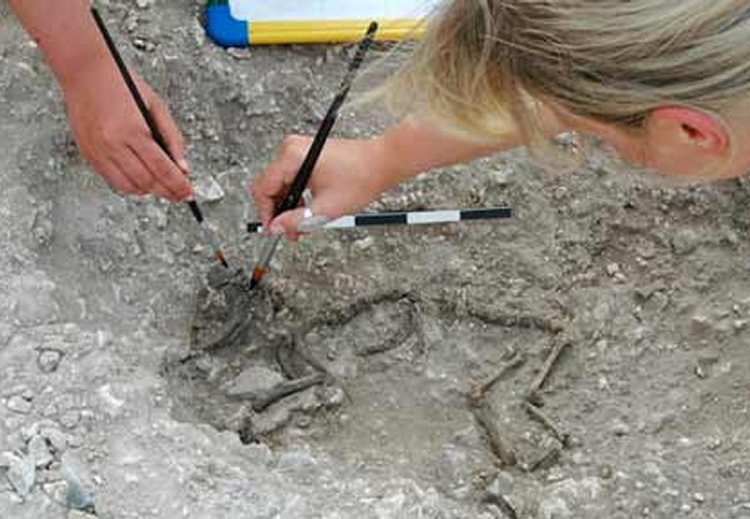 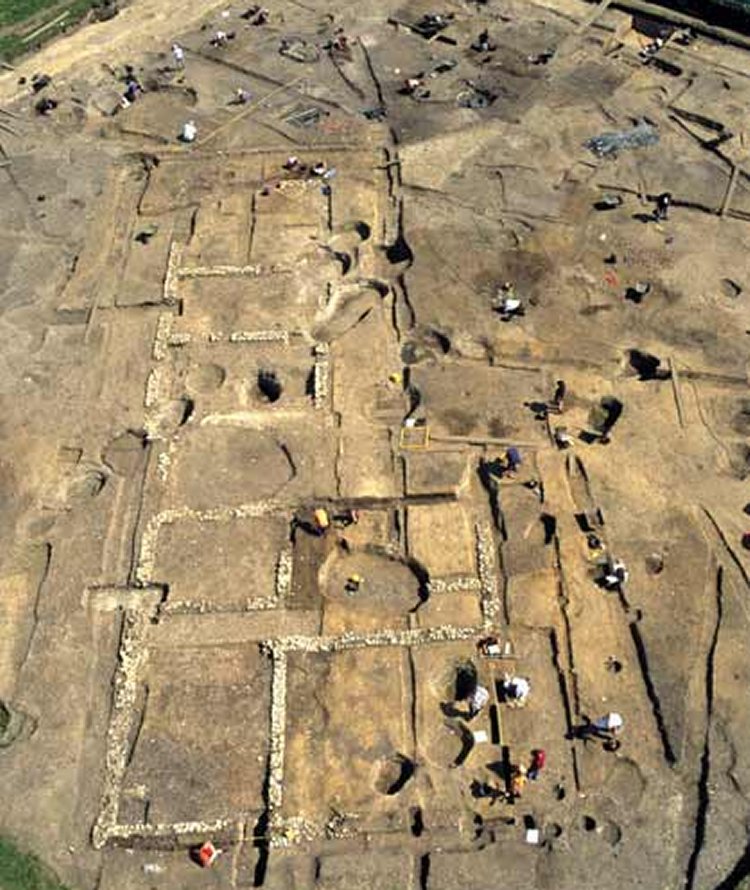 “Exploring Iron Age Calleva however has been tantalisingly out of reach until now,” says Professor Michael Fulford, who says the work has created an “unparalleled picture” of early Roman times in the area. 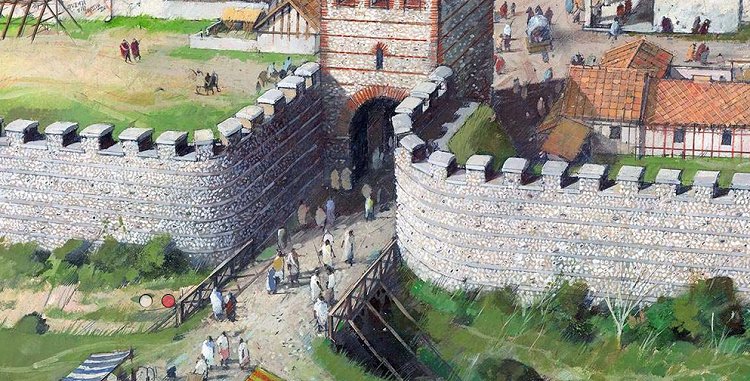 Originally a tribal centre of the Iron Age Atrebates, Silchester became the large and important Roman town of Calleva Atrebatum. Unlike most Roman towns, it was never re-occupied or built over after its abandonment in the 5th century, so archaeological investigations give an unusually complete picture of its development. Photo: English Heritage

"In this first year we are excavating two sites – continuing our work in Insula III, inside the Roman Town walls, and Pond Farm, a presumed Iron Age hillfort about 1 km north-west of the town. 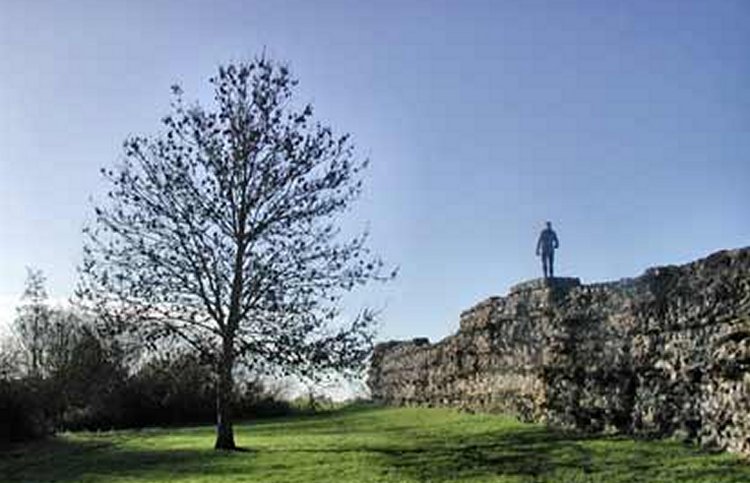 The wall of the Roman city of Calleva© Phil Smith / geograph.org.uk

“This may lead to evidence that the Iron Age town was a natural development, a nucleation emerging out of the prehistoric settlement of the north Hampshire and West Berkshire countryside, ather than a planned colony of Atrebates, a Gallic tribe from northern France, led by their famous leader, Commius.

"The story of Roman Silchester may have ended for now - but the tale of Iron Age Calleva is just beginning."

Comparable buildings have only previously been found in northern France, Belgium and the Netherlands.

Members of the public are being invited to visit the sites during weekdays until September 11, with a family open day planned on September 13.