According to reports, researchers have discovered that the pigment Egyptian blue was used in Roman-era Egyptian mummy portraits. The pigment could not be seen with the naked eye. It was used as a material for underdrawings and for changing color.

The researchers and art conservators from the Phoebe A Hearst Museum of Anthropology and Northwestern University analyzed the materials used by the painters of 15 Roman-era Egyptian mummy portraits and panel paintings approximately 2,000 years ago. 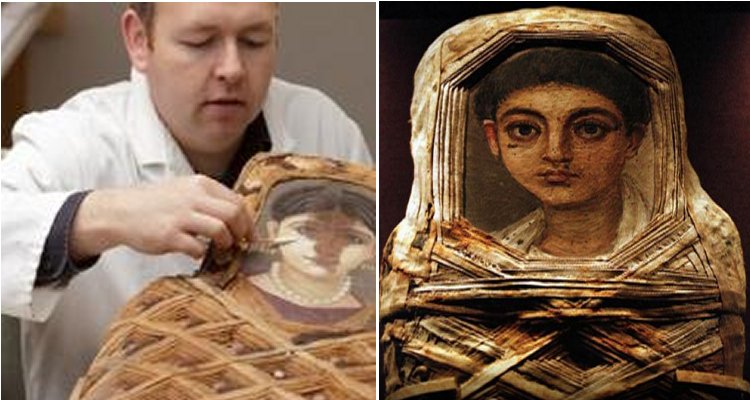 'This defies our expectations for how Egyptian blue would be used,” said Marc Walton, research associate professor of materials science and engineering at Northwestern and an expert on the color blue.

“The discovery changes our understanding of how this particular pigment was used by artists in the second century A.D. I suspect we will start to find unusual uses of this colorant in a lot of different works of art, such as wall paintings and sculpture.'

Between December 1899 and April 1900, the 15 paintings were discovered at the site of Tebtunis, now known as Umm el-Breigat, in the Fayum area of Egypt. According to the researchers, they found typical use of blue in six of the paintings.

Marc Walton, research associate professor of materials science and engineering at Northwestern, said it challenged their expectations for the use of Egyptian blue. 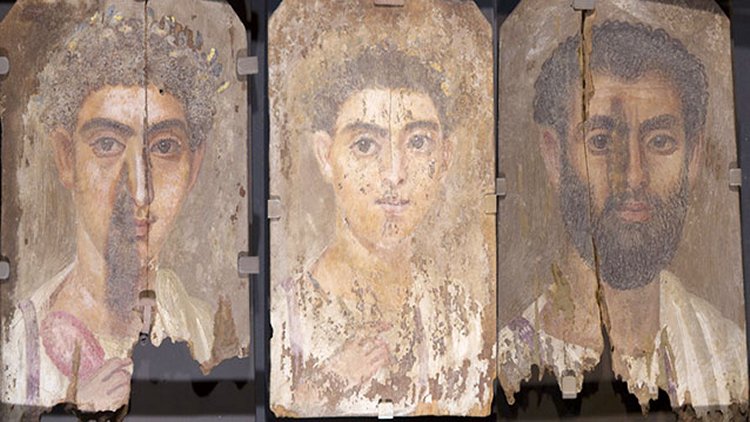 “When you look at the Tebtunis portraits we studied, that’s all you see, those four colors,” Walton said.
“But when we started doing our analysis, all of a sudden we started to see strange occurrences of this blue pigment, which luminesces. We concluded that although the painters were trying hard not to show they were using this color, they were definitely using blue.”

Egyptian blue was used in all places throughout the Mediterranean prior to the Greek period. It was used in frescoes and on temples for showing the night sky. However, with time, the Greeks started using white, yellow, red and black.

As per the reports, the researchers analyzed 11 mummy portraits in addition to four panel painting fragments.