A. Sutherland - AncientPages.com - Cahuachi - once the capital of the Nazca culture and a major ceremonial center from the period 450 BC- 450 AD - is located 30 km (19 miles) western of Nazca City, Peru. The site overlooked some of the Nazca lines.

The complex of truncated adobe pyramids built by the Nazcas features a patio and a wide terrace with covered rooms. 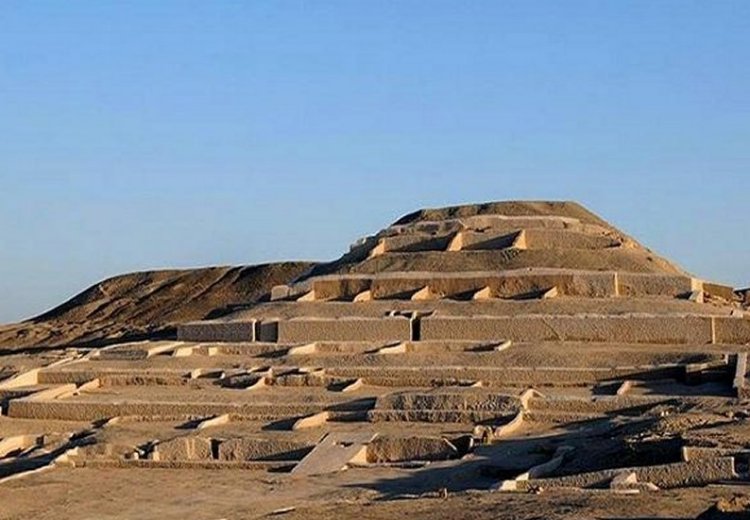 The Temple of Cahuachi as it appears today. Photo by Rodney Dodig

This complex of truncated adobe pyramids built by the Nazcas features a patio and a wide terrace with covered rooms. On top of the main temples, huge rooms with dozens of columns were found.

The majority of these pyramids were abandoned during the fifth and sixth centuries A.D.

As a major proponent of research and preservation of the site, Italian archaeologist, Giuseppe Orefici, expresses concern over its future with the climate phenomenon of El Niño lurking on the horizon. He has been excavating and conducting research on the ceremonial site in Nazca, southern Peru, for the last couple decades. 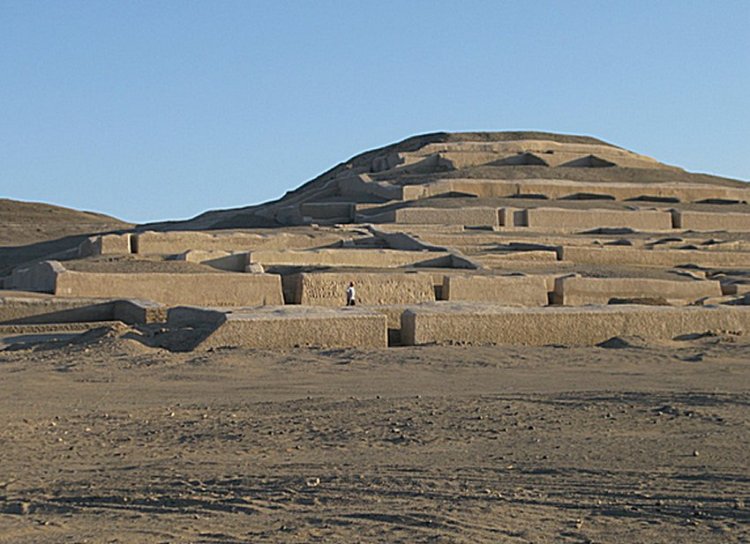 The Temple of Cahuachi. Photo by Rodney L. Dodig

Support for the pilgrimage theory comes from archaeological evidence of sparse population at Cahuachi, the spatial patterning of the site, and ethnographic evidence from the Virgin of Yauca pilgrimage in the nearby Ica Valley.

According to Orefici, it’s the largest ceremonial center made of mud in the world and of this dimension, there are none like it. It’s even larger than the pre-Colombian citadel of Chan Chan located in Trujillo, northern Peru.

New research has suggested that there are approximatrely 40 mounds at Cahuachi, which were natural hills modified to appear as artificial constructions. 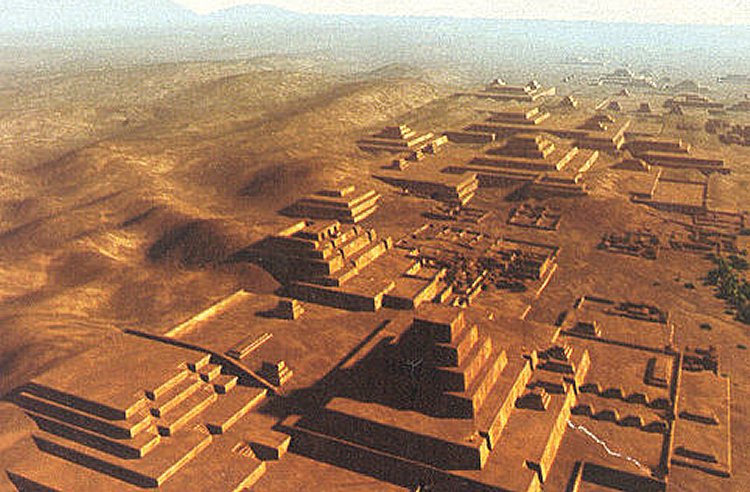 A computer generation of what Cahuachi looked like. Photo credit: nazcaflights.com via Atlas Obscura

Some mounds had rooms on top of them, but the majority of them are overwhelmingly never actual “habitation mounds”. Others are considered to be “temples,” and still others were used for burials.

Not only can El Niño seriously endanger Cahuachi but also systematic looting. Most of the burial sites surrounding Cahuachi were not known until recently and are tempting targets for looters.

The influence of Cahuachi reached the outskirts of the Tablada de Lurin (Lima), and to the east reached Huanuco, Huancayo (Junin) and Ayacucho, while to the south, it spread to the town of Acari (Arequipa).”

It is a large area and in the two decades of work, Orefici and his team have only excavated 1 percent of the entire 24 square km of the sanctuary.