A marble block, considered the “water law” from 1,900 years ago, has been unearthed in the ancient city of Laodicea in the western province of Denizli and shows that the use of water in the city was managed by law in the region almost two millennia ago.

The block, which is 90 centimeters in length and 116 centimeters in width, has revealed the use of water in the city had been managed by law, which involved a penalty ranging from 5,000 to 12,500 denarius. 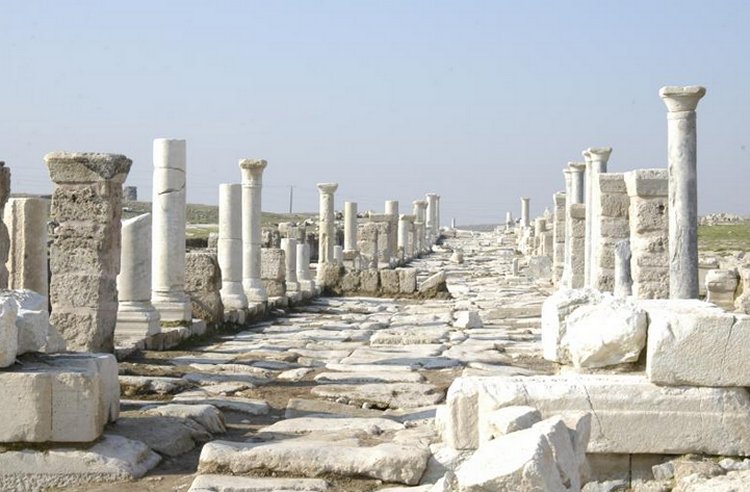 Ruins of the ancient city of Laodicea

The “water law” marble block dating back to 114 A.D. included strict measures regarding the use of water coming from the Karcı Mountain through channels to the city, as well as the use of a fountain dedicated to Roman Emperor Traianus. The rules were prepared by Anatolian State Governor Aulus Vicirius Matrialis. 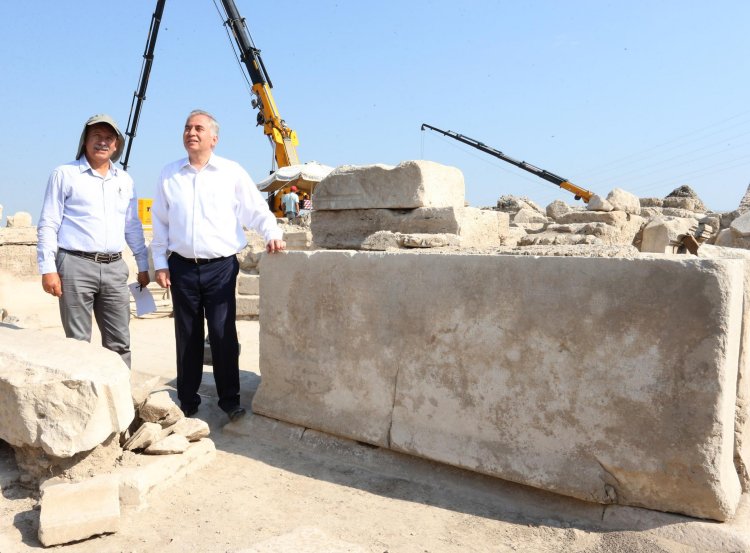 The 1,900-year-old rules to prevent water pollution had a very special place in Laodicea

“The Laodicea Assembly made this law in 114 A.D. and presented it to a pro council in Ephesus for approval," excavations head Professor Celal Şimşek of Pamukkale University, said.
The pro council approved the law on behalf of the empire. Water was vital for the city. This is why there were heavy penalties against those who polluted the water, damaged the water channels or reopening the sealed water pipes. Breaking the law was subject to a penalty of about 12,500 denarius - 125,000 Turkish Liras.”

Şimşek said the 1,900-year-old rules to prevent water pollution had a very special place in Laodicea. 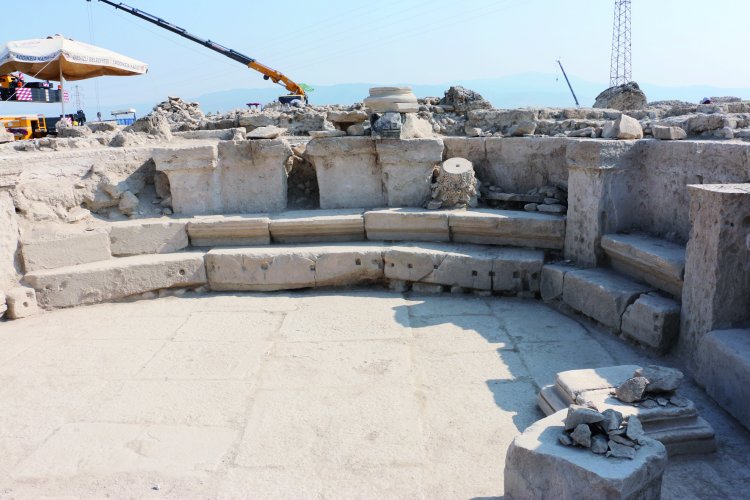 “The fine for damaging the water channel or polluting the water is 5,000 denarius, nearly 50,000 Turkish Liras. The fine is the same for those who break the seal and attempt illegal use. Also, there are penalties for senior staff that overlook the illegal use of water. They pay 12,500 denarius. Those who denounce the polluters are given one-eighth of the penalty as a reward, according to the rules.”

Some of the rules, written in the Greek alphabet, included the following: 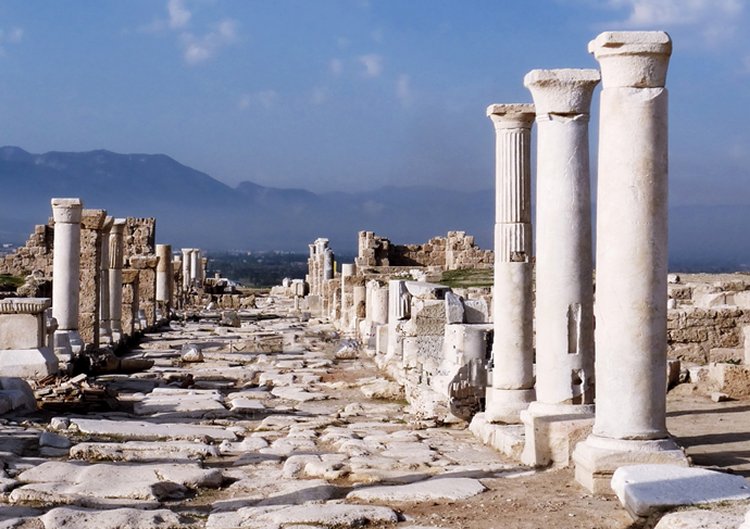 “Those who divide the water for his personal use, should pay 5,000 denarius to the empire treasury; it is forbidden to use the city water for free or grant it to private individuals; those who buy the water cannot violate the Vespasian Edict; those who damage water pipes should pay 5,000 denarius; protective roofs should be established for the water depots and water pipes in the city; the governor’s office [will] appoint two citizens as curators every year to ensure the safety of the water resource; nobody who has farms close to the water channels can use this water for agriculture.”

In the last seven years, excavation work in the ancient city of Laodicea has unearthed some 2,300 artifacts as well as the Laodicea Church, the monumental columns of North Sacred Agora and Central Agora and half of Stadium Street, along with others.

The Laodicea site’s excavation work was also known as the largest systematic excavation organization in Turkey and has hosted thousands of tourists in the last seven years, in addition to inspiring hundreds of scientific articles along with six scientific books.