AncientPages.com - The Natufians, who existed 15,000 – 11,500 years ago, represented a fascinating ancient culture. These people lived in there region known as the Levant (modern Palestine, Israel, Syria and Jordan).

Earlier, the Natufians, roaming hunter gatherers, known as the Kebaran culture, dominated the Mediterranean coast as their ancestors had for thousands of years.

The Natufians have always intrigued archaeologists because this ancient culture changed the world forever. 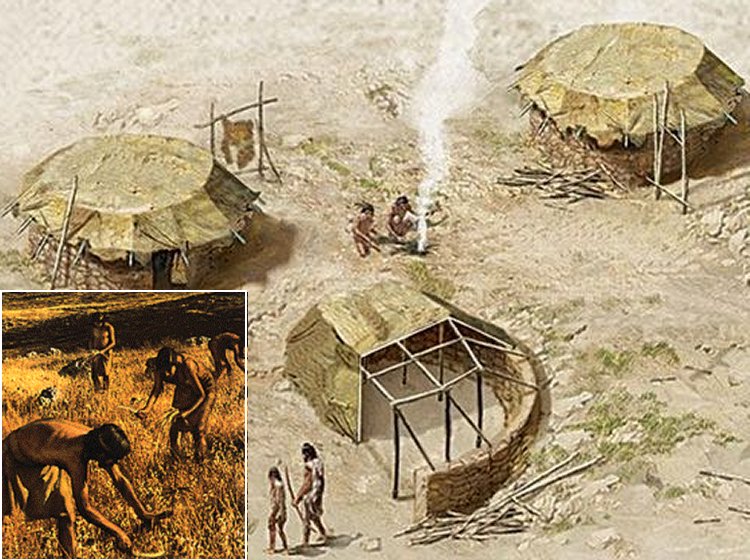 They abandoned the nomadic life, introduced agriculture and began to build villages! They initiated building with stone foundations.

They decorated graves with flowers, held ceremonial meals before their funerals. They created massive mortars that were used to pound food at their burial ceremonies. 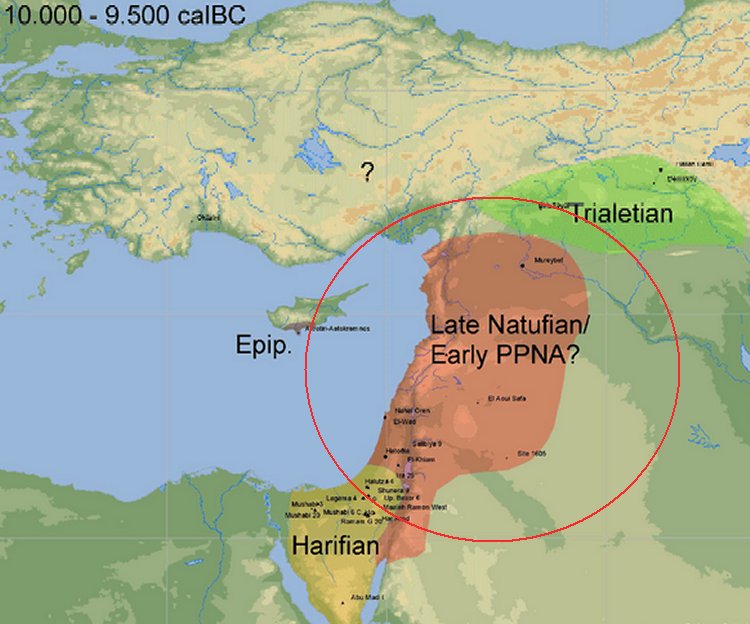 The pounding sound of these large mortars informed the members of the community that a ceremony was underway.

“The members of the Natufian culture lived during a period of change, and their communal burial and commemorative ceremonies played an important role in enhancing the sense of affiliation and cohesion among the members of the community,” explain Dr. Danny Rosenberg and Prof. Dani Nadel, from the Zinman Institute of archaeology, University of Haifa, who undertook the study. 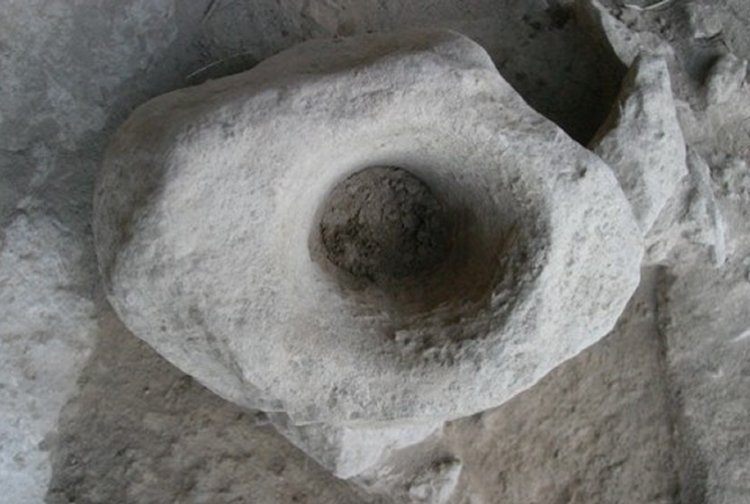 It is even possible that they engaged in initial forms of cultivation. They were also among the first human cultures that established cemeteries – defined areas in wish burial took place over generations, in contrast to the random burial seen in more ancient cultures.

As research has progressed, scholars have gradually come to appreciate the importance the Natufians attached to burial in the social and ceremonial context. 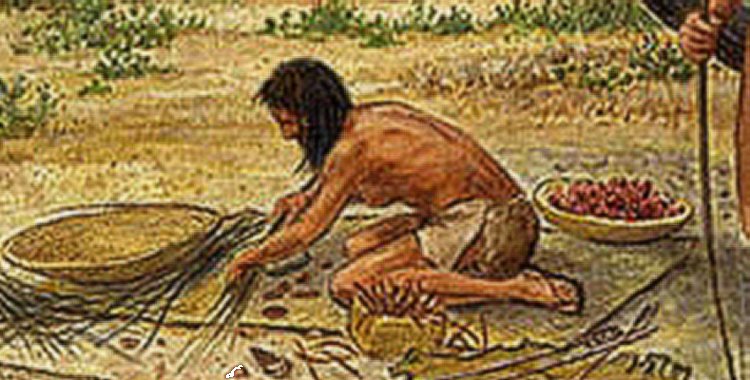 The Natufian people were the first to pad their graves with flowers and leaves, and researchers from the University of Haifa have recently found evidence of large banquets held by the Natufians during funerals and commemorative ceremonies.

Over the years, numerous tools have been found at Natufian residential and burial sites, but relatively little attention has been paid to one of the most remarkable types of tools: large boulder mortars.

“These are the largest stone artifacts that were hewn during this period in the Middle East, and indeed they are much larger than most of the stone objects that were hewn here in much later periods,” Dr. Rosenberg explains. These boulders have been found at Natufian sites in Syria, Jordan, Lebanon, and Israel, so that they clearly had a regional significance.

Despite this, no one undertook an overall examination of the phenomenon of the boulders.

“We were intrigued by the common features shown by these unusual tools, such as the raw material from which they were made, their dimensions, the hewing techniques involved, and their usage. Above all, though, we were fascinated by the settings in which the boulders were found and their association to burial ceremonies,” Dr. Rosenberg adds.

Most probably pounding on the boulders would have been heard from great distances away and could have played a central role in burial ceremonies, for example to announce the holding or the beginning of the burial ceremony, thereby informing the members of adjacent communities that an important ceremony was taking place – much like church bells.

The Natufian culture may even have been connected together through a single system of ceremonies and beliefs.

The Hebrew University of Jerusalem